How Spain Lost, Drew And Won in The Same Match

The most entertaining match of Euro 2020 has been witnessed tonight featuring 2012 Euro winners Spain and 2018 World cup finalists Croatia. 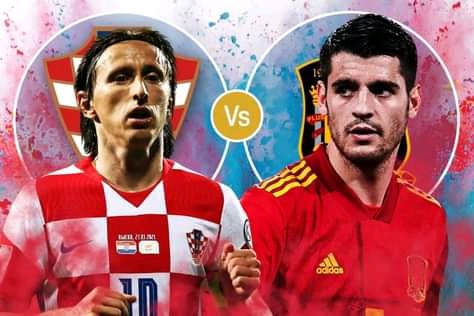 The record breaking tie witnessed an eighth goal thriller a last minute come back and an extra time decider.Spain went down early in the 20th minute when Barcelona midfielder Pedri turned the ball into his own net giving Croatia the lead.However Spain pushed some wonderful attacks and their were rewarded in the 38th minute when Pablo Serabia levelled the results before halftime. 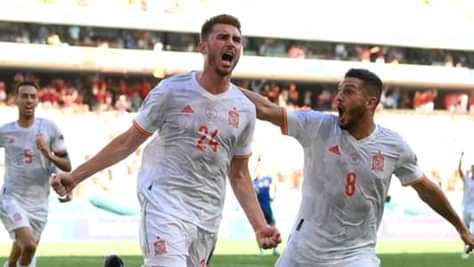 Chelsea captain Azpilicueta put the Spanish ahead early in the second half followed by a Ferran Torres stunner in the 77th minute to make it 1_3 for Spanish. It was until the 85th minute that the drama started with two Croatia substitute players turning the game into classic one.Mislav Orsic and Mario Palisic struck in the 85 and the extra time respectively making it a draw.

However Croatia could not deal with the pressure instilled by Spain, Conceding two added time goals that sent the Spanish into the quarter final of the competition.It was a good game however for Alvaro morata who broke his goal draught in the added time , pulling one 100 minute.