Chelsea fans are very furious with referee Antony Taylor. Despite him making the right decision in sending off Recce James after he denied Liverpool a clear goalscoring opportunity using his hand, he is being roasted for making the decision within two seconds. When he was summoned to the on field VAR screen Antony Taylor took just two seconds to make up his mind. He even did not wait for the video to play as the frozen frame was enough for him to dim the foul a red card one. 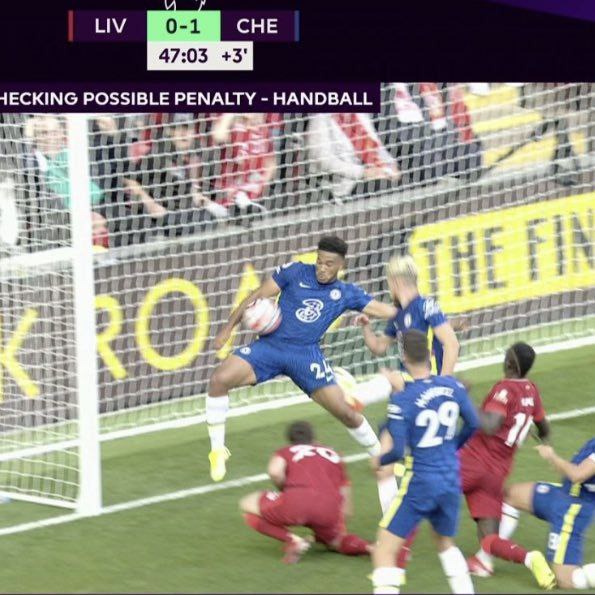 Chelsea fan went crazy online and were quick to remind every one of all the mistakes Taylor have made against them. They started a petition to have the referee banned from officiating Chelsea games stating that it is for his own safety and another one said that his decision affects the mental health of Chelsea fans. 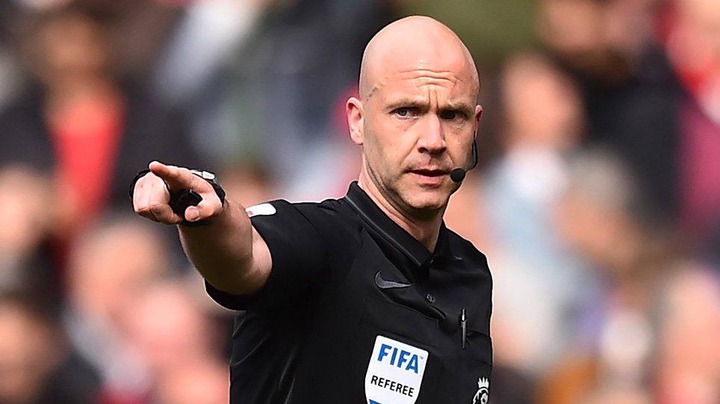 The petition have been signed by 40,000 fans so far. One fan named Graham Clark tweeted: 'The bloke shouldn't even be doing Sunday league', while Ananthan Thenaliparambil wrote: 'Anthony Taylor has an agenda against @ChelseaFC. What a shameless referee!! He should never be allowed to referee a Chelsea game in his life.' Do you think the referee deserves to be banned from officiating Chelsea games? 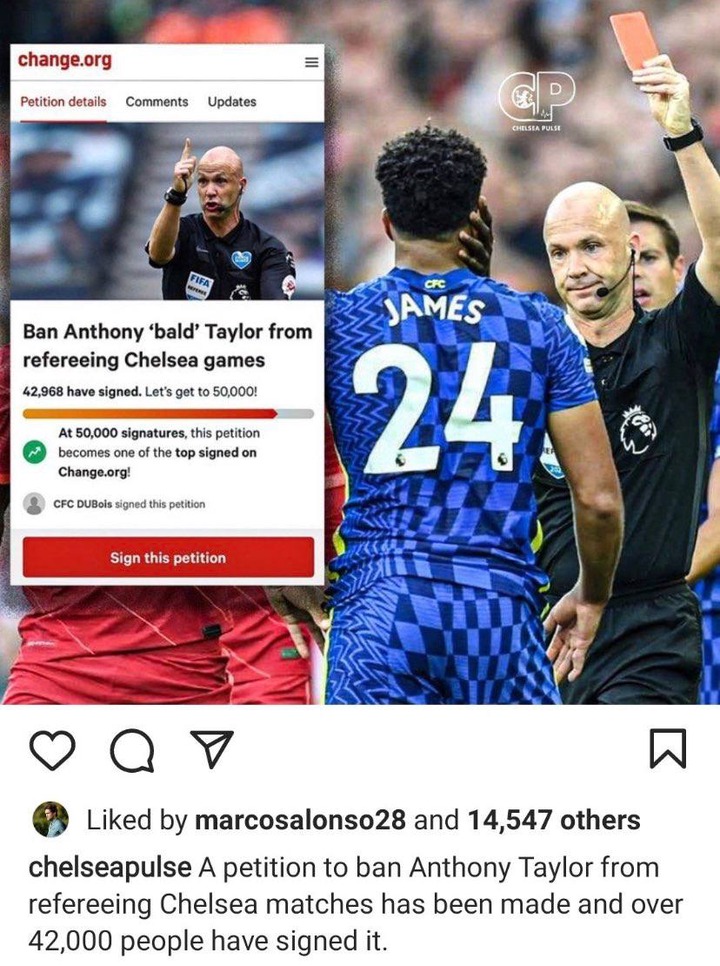