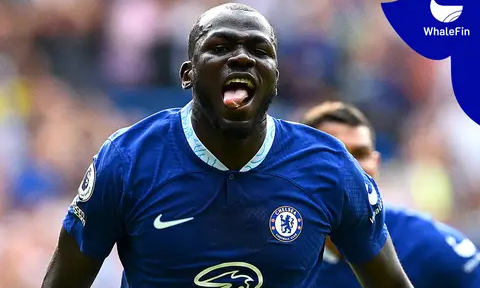 Chelsea were stunned 2-2 by Tottenham Hotspurs at Stamford Bridge to drop 2 vital points and fail ti claim their second successive Premier League victory of the season. Chelsea dominated the first half ball possession and counter attacks hence scored the opener in the 19th minute through Kalidou Koulibaly who was assisted by Marc Cucurella to gift the hosts a 1-0 lead at halftime.

Tottenham Hotspurs equalized in the 68th minute through Hojbjerg who was assisted by Davies before Chelsea scored the winner in the 77th minute through Reece James who was assisted by Raheem Sterling before Harry Kane combined with Perisic in the 96th minute to force a 2-2 draw. After the 2-2 draw, Chelsea climbed up to position 7 in the Premier League table with 4 points while Tottenham dropped to position 4 with 4 points. 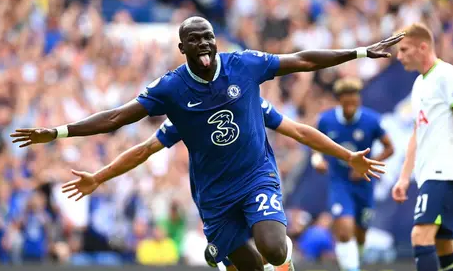 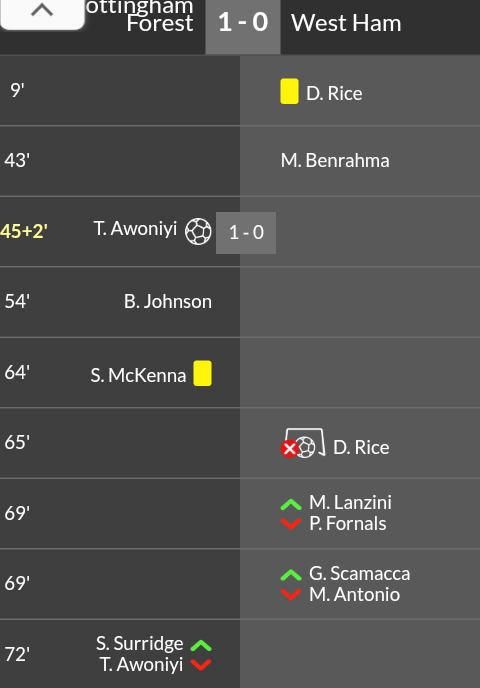 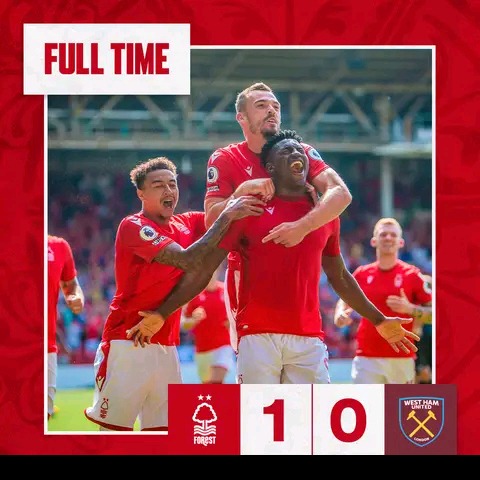 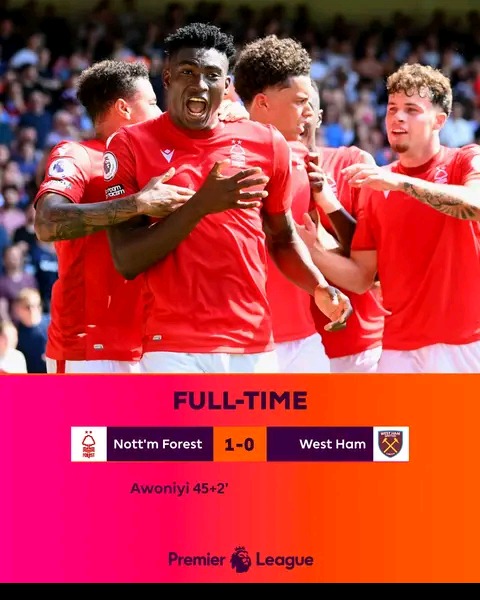 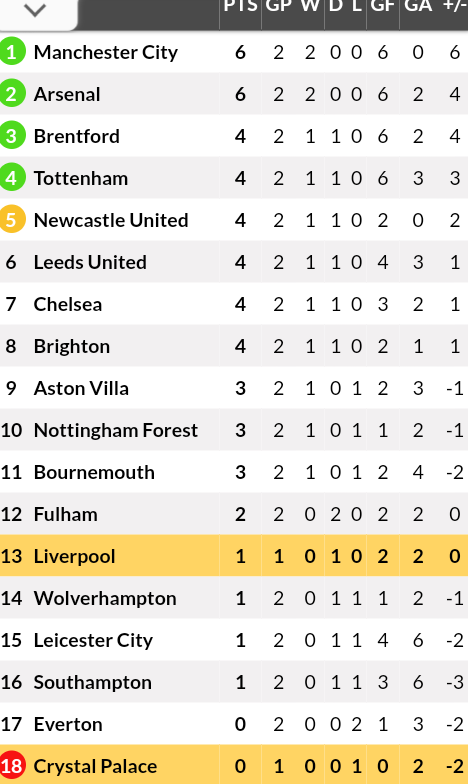