Giroud names Hazard, Mount, Kai as some of the most talented players he has played with

By Political VAR (self media writer) | 7 months ago 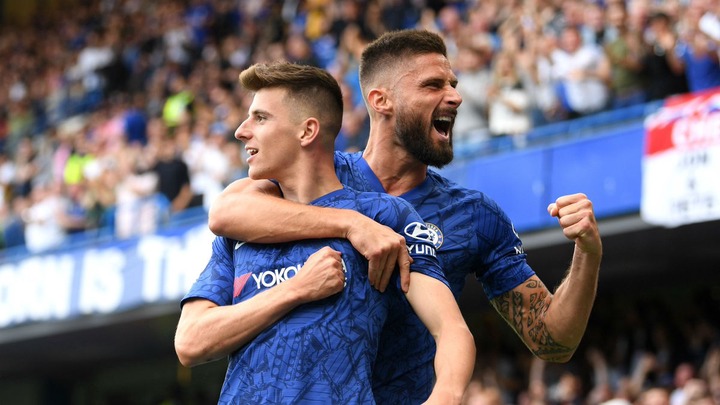 Oliver Giroud former Chelsea striker who was their champions League top scorer last season during their successful champions league campaign talked positively about some of his former teammates yesterday. Giroud had some chat with the media yesterday after a disappointing 1-0 lose to Porto in the ground where he lifted the Champions league trophy last season and he talked about some of the moments he had at Chelsea.

When asked if Mason Mount is under rated, Olivier Giroud replied:“Yeah maybe, but you don’t need to listen to these people. Mason has got that quality and mentality to go very high, I’ve told him. He deserves to be successful, definitely."

He was then asked who is the most talented player he has played alongside and his reply was, "Eden Hazard [at Chelsea]. Then there was Mason [Mount] and Kai Havertz, different class, different quality, and I’m looking forward to seeing them grow up and become top players."

Giroud spent some time playing with Eden Hazard before Hazard left Chelsea for Real Madrid and the last game they played together was against his former club Arsenal during the Europa league finals at Baku, despite the fact that Giroud played with some of the greatest players like Ozil and Sanchez, he still thinks that Hazard has been his most talented teammate. 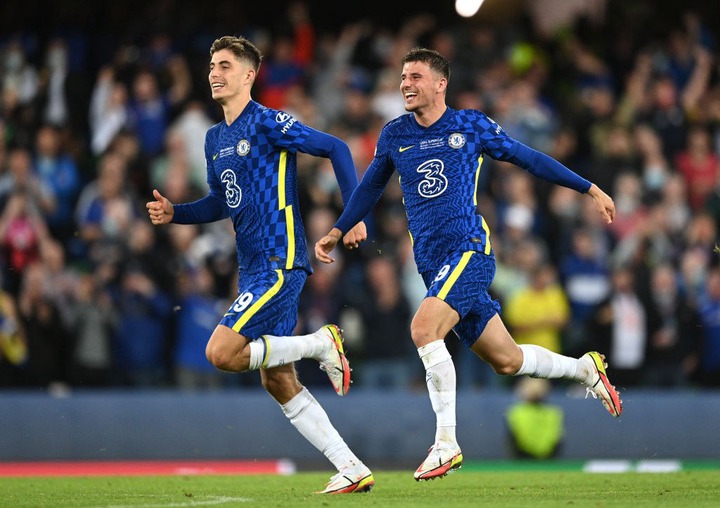 With Kai, Giroud spent only one season and they were on the pitch together for few minutes, during that season, Kai was not at his best and he struggled to find the back of the net. Giroud however saw a quality player in struggling Kai Haverts and he thinks he is one of the most talented players Chelsea have.

For Mount, Giroud showered him with a lot of praises during his press conference and claimed that Mount is underated considering what he gives on the pitch versus the praise he gets from the media and fans.