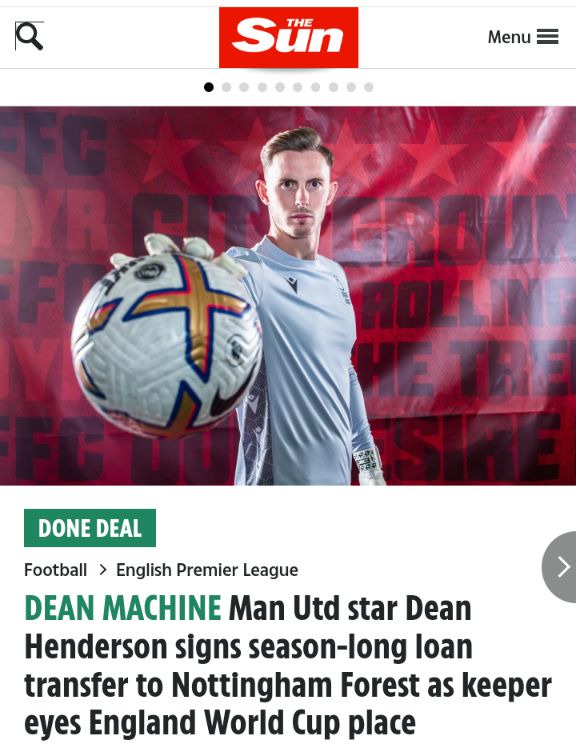 Manchester United are still seeking high profile players to join a club now under new manager Erik ten Hag. Pogba, Jesse, Mata, Cavani, Matic and Lee Grant have all departed the Old Trafford this summer due to contract expiry as per Sunsport. 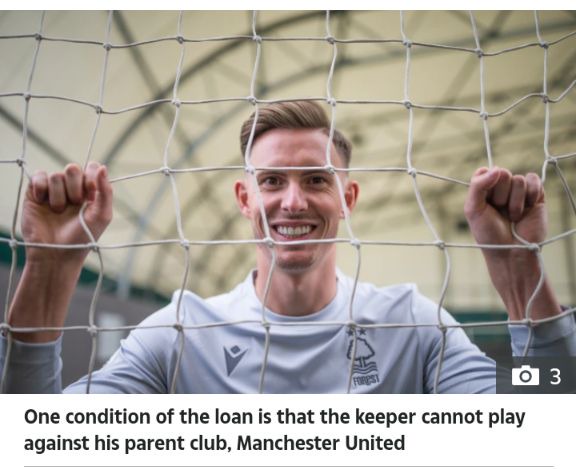 So is the likes of De Jong from Barcelona being eyed by Erik ten Hag to boost his squad. Not forgetting Lisandro Martinez who is at Ajax and Tyrell Malacia who is currently at Feyenoord. The United have place £39m offer for his signature as per Daily Mail report, Lisandro Martinez. While De Jong is valued at £70m as Malacia has seen United place £13m already to Dutch outfit. 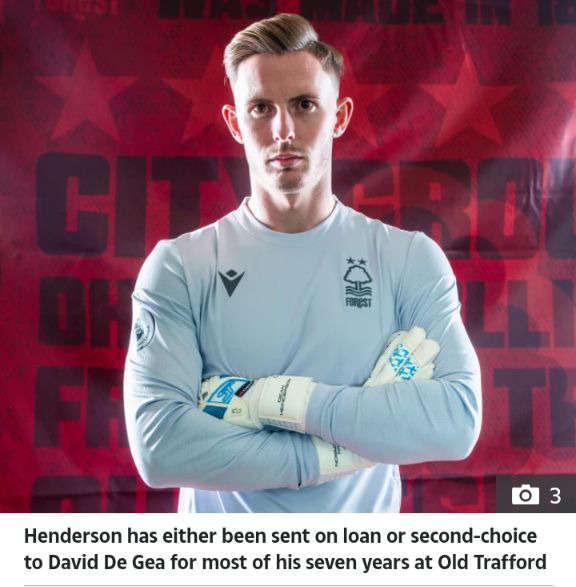 Meanwhile Manchester United have been dealt another blow in which Dean Henderson has left the club but on temporary move to Nottingham Forest side. The 25-year-old is looking for the regular playing time ahead of World Cup tournament in Qatar in this September. 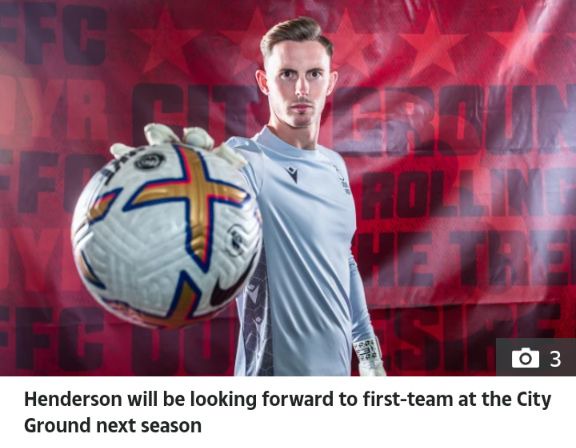 Nottingham Forest will pay all his wages in the coming season and there is no option for a permanent deal later after the loan spell is over for Forest. Which entirely means Dean will make a return to Old Trafford next season but on this campaign. He will not play against Manchester United as per EPL rules according to Sunsport. 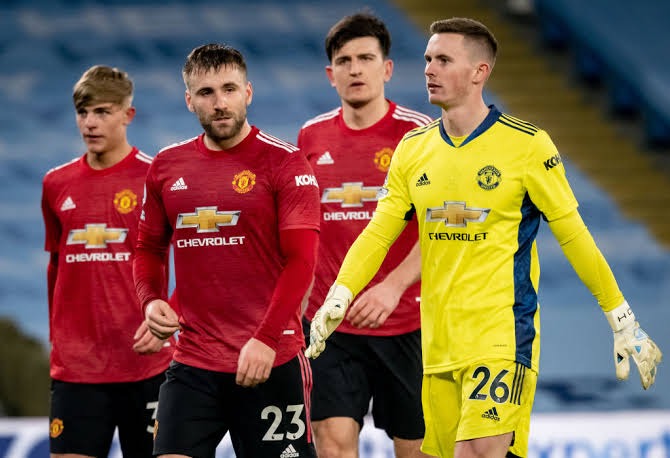 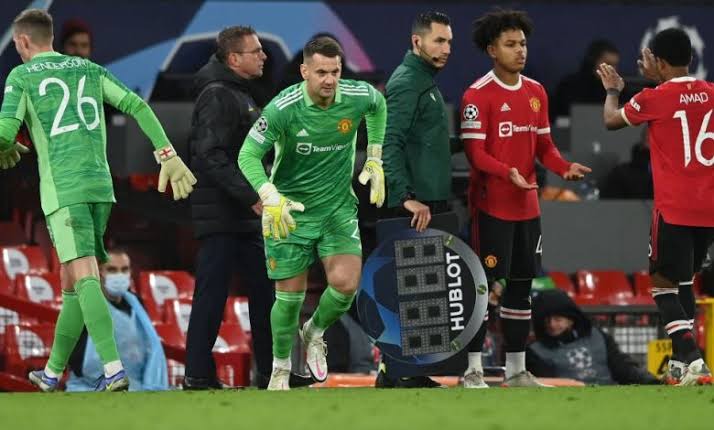