By 254officialnews.com (self media writer) | 2 years ago The late Mzee Joe Kadenge was born in the year 1935 in Kenya where later while in his teenage, he joined football career. His football career started in 1950s with Maragoli United from Western Kenya. While playing for Maragoli, Kadenge scored the fastest goal ever in the Kenyan Premier league just seconds after referees first whistle. He continued shinning more and more in 1960s after joining the Abaluhya United playing in a number 7 jersey. 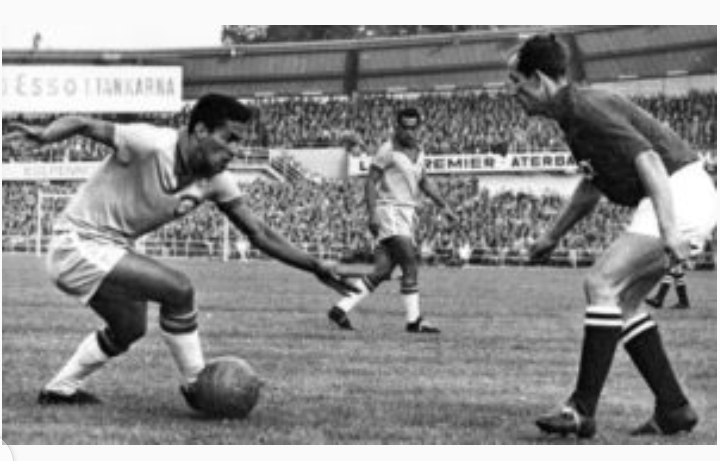 In 1966, Kadenge led his club the Abaluhya United to win the Kenyan Premier League. On that season the legend was among the top scorers. In the same year he was among the Kenya senior national team and he presented the country so well in the continental tournaments. His football quality skills made the BBC journalists to refer him as the 'finest ever Kenyan footballer. 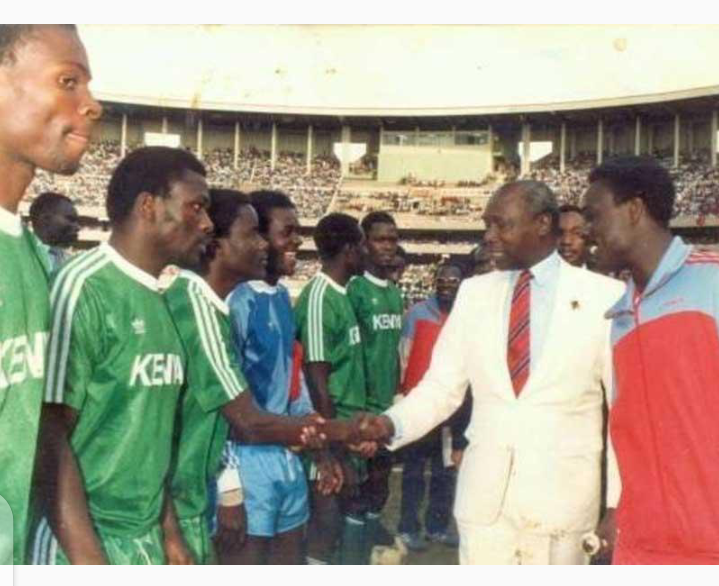 In 1968, Joe began his coaching career while still a player at Abaluyha United. Alongside Coach Anthony Mukabwa, he coached Tiriki Football club before rejoining Maragoli United FC as a player again.

He played again for less than a season before retirement and then he was appointed the team manager for Maragoli United. In 1977, Maragoli United toured Netherlands with Kadenge as the head coach. He led Maragoli United for quite some years winning several big matches. 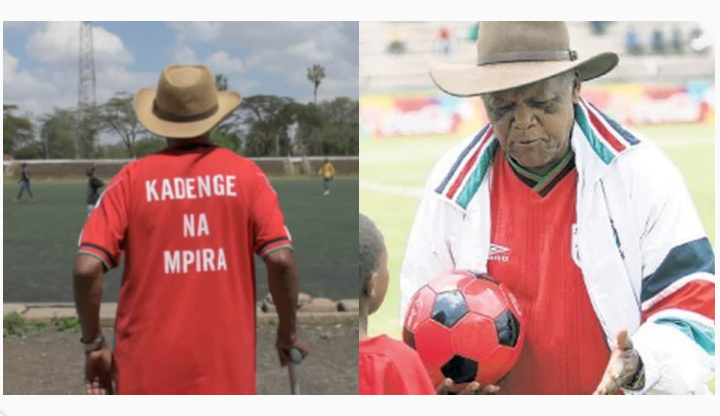 In 2002, Kadenge headed Harambee Stars as the Head coach before his retirement from football career. The Kenya's legend suffered a first stroke in January 2006, before the second one in February 2019 which led to his death in July 2019 at the age of 84 years.