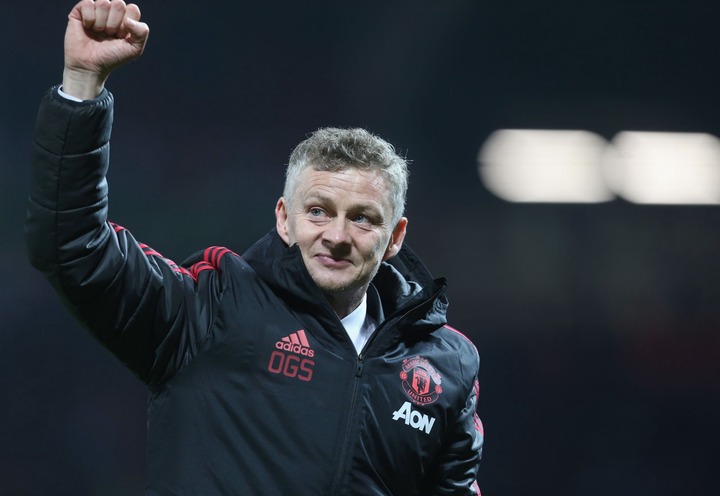 In every football transfer window, Manchester United are always linked up with signing players while others leaving the club. The Manchester side has made some incredible signings especially Ole Gunnar who made who has brought amazing talents to Old Trafford.

Some good players have left the club since the appointment of the Norwegian tactician including the likes of Alexis Sanchez, Romelu Lukaku, Ashley Young and Ander Herrera. This summer some players could also leave Old Trafford. 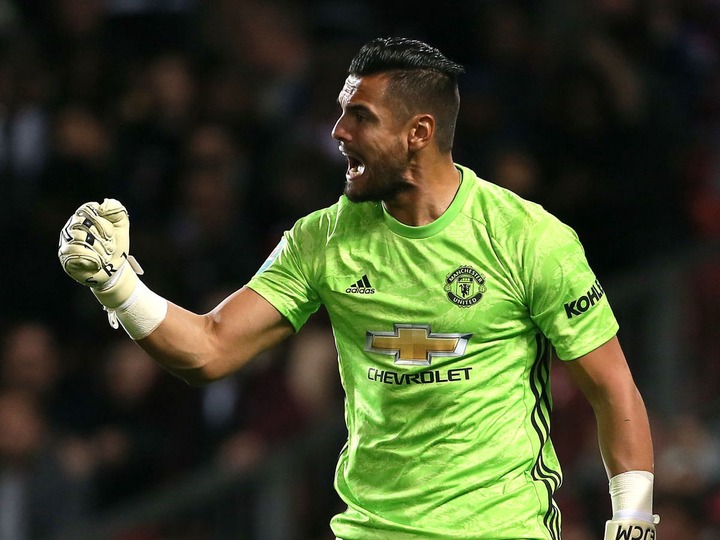 The Argentine shot-stopper has been in Old Trafford since 2015 but despite playing for the Red Devils for five years he has never become a first-choice goalkeeper at Old Trafford staying in the shadows of David de Gea. After Manchester United academy graduate Dean Henderson returned to the club this season there Romero is likely to be sold in summer as he has not also been featuring in most of the matches this season.

The 28-year-old English attacking midfielder has not been that good under Solskjaer from last season due to personal matters which resulted in his loan move to West Ham United in January this year. Lingard has been on form in West Ham and he has one of the best players in the Premier League since the turn of the new year. 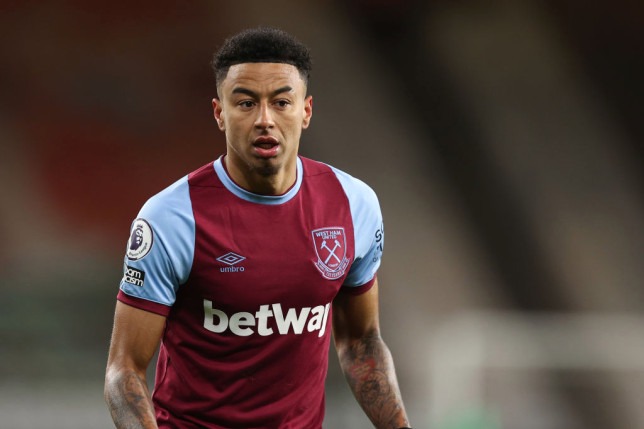 However, his return to Old Trafford could be unlikely considering Bruno Fernandes has been excellent and Mason Greenwood has also been terrific this season. Lingard could decide to make a permanent move to the London club.

The Brazilian star is another Manchester United star who plays in the same positions as Bruno Fernandes. Pereira was sent on loan by United at the start of the season to Serie A club Lazio, where he has been doing well but return to Old Trafford, seems unlikely especially after the club signed Donny van de Beek. 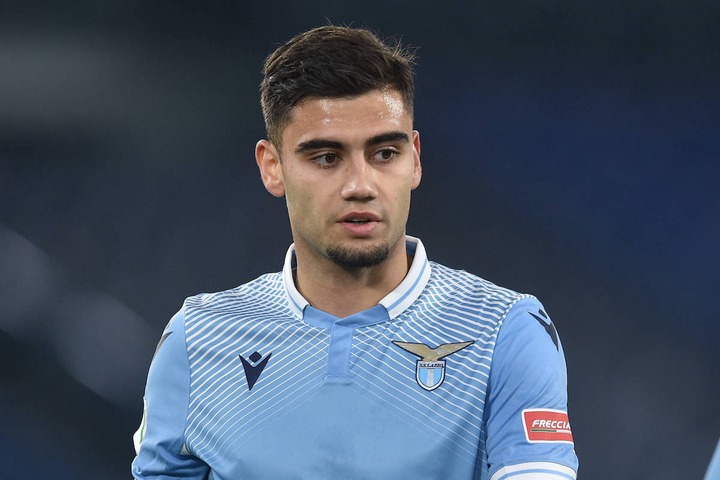 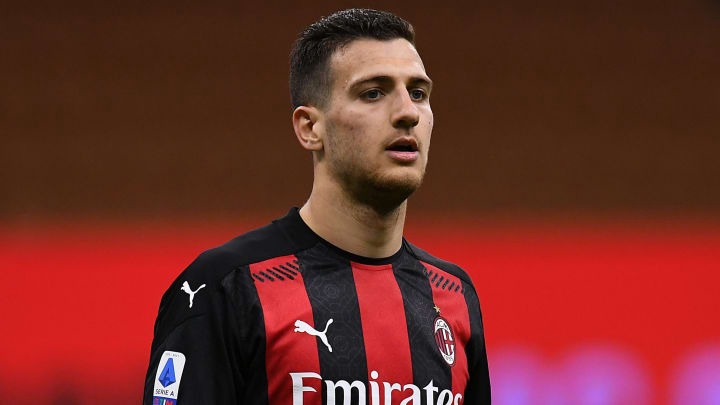 Dalot is another Manchester United star who is on loan this season. The Portuguese right-back was sent on loan to AC Milan who has been brilliant despite not being a regular starter. Dalot has struggled at Old Trafford since the arrival of Aaron Wan-Bissaka who hardly gets benched by Ole Gunnar and this could result in Dalot securing a permanent move.