1: Man United Stars Report Back To Carrington Ahead of 11 Fixtures Before New Year 2022

Manchester United Stars have reported back at Carrington to resume training ahead of busy schedule that will see the Red Devils play 11 fixtures 5 weeks. Man United stars who have reported back to training include Donny Van De Beek who looked sharp and ready to break into Solskjaer first team alongside Rashford, Sancho, Matic, Wan Bissaka, Dean & Telles. Man United upcoming 11 fixtures will see them play 9 Premier League games & 2 UEFA Champions League games as they end 2021 and play Wolves on 1st January 2022. 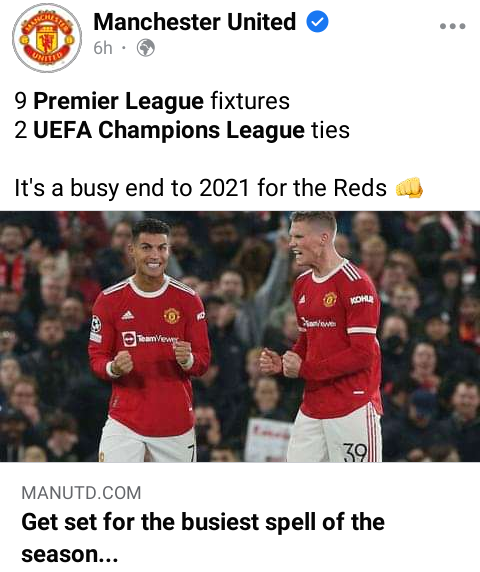 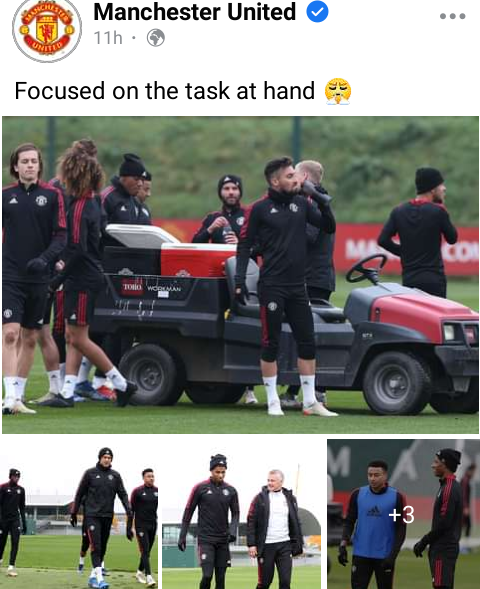 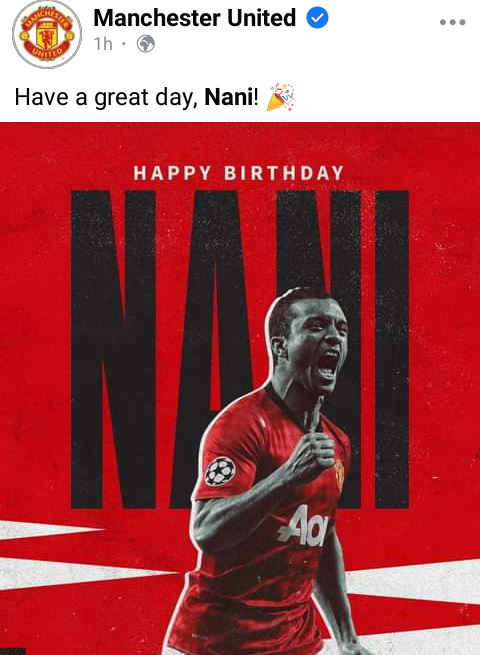 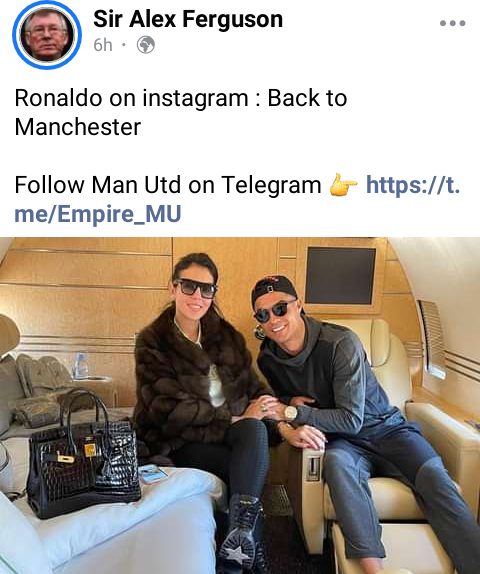 Manchester United have reportedly made progress in their attempt to persuade Zinadine Zidane and he is now attracted to take Charge at Old Trafford. Zinadine Zidane has reportedly changed stance on replacing Solskjaer at Man United hence hopes of Landing the French Legend are increasingly high. Man United hope Ronaldo can convince Zinedine Zidane to become next Boss at Old Trafford if Solskjaer is sacked due to persistent poor results. 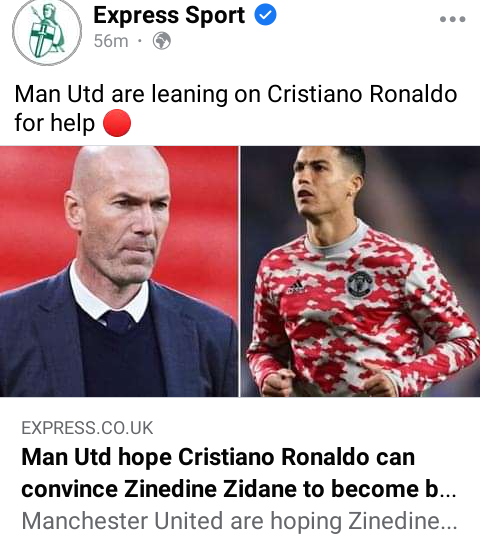 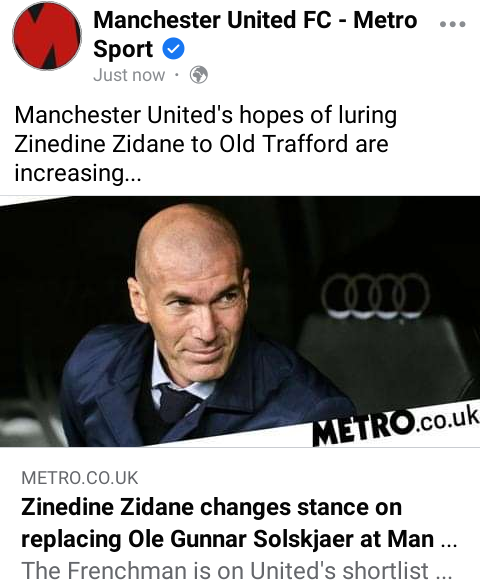 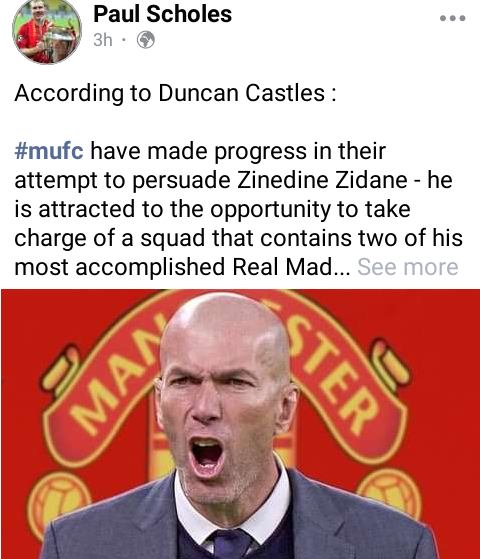