By TheHorizon (self media writer) | 14 days ago 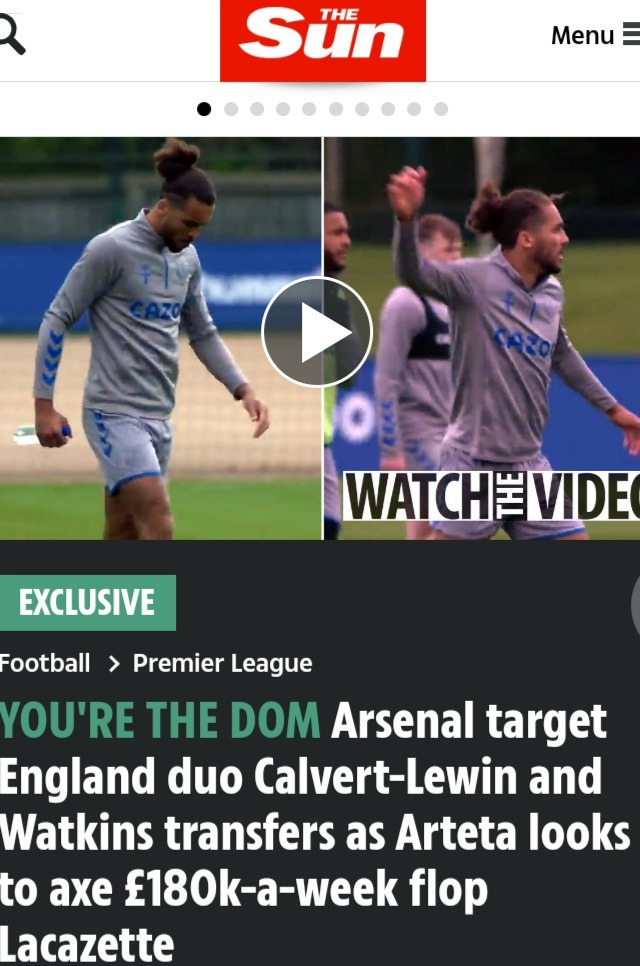 Gunner's are desperately looking forward to getting back into playing European football next season. After three victories in a row which was followed up by a hard fought draw against Brighton. 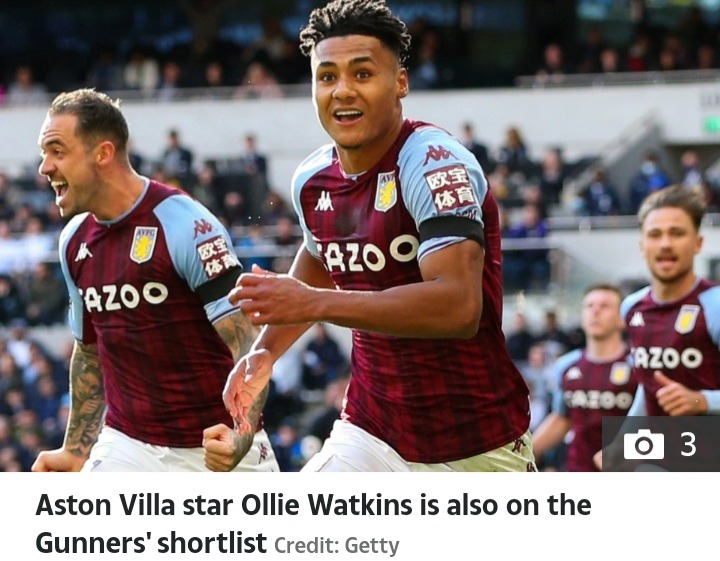 These has seen many of the fans starting to believe that Arsenal may finish these season probably on top four. But as Arteta spent a whooping £160m last summer he didn't consider bringing in a new striker. 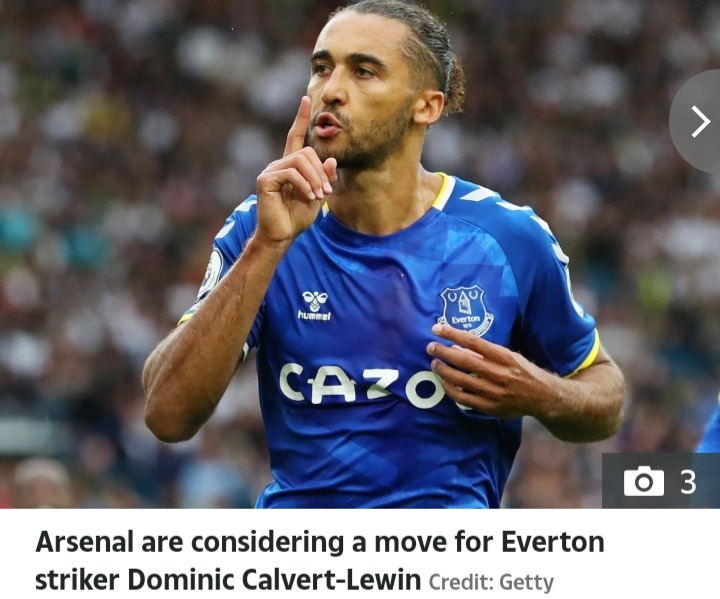 Possibly due to the fact that he has Aubameyang, Lacazette and Nkethia at his disposal. But now it has not worked as per the Spaniards expectations. With Lacazette drop in form an alarming situation to Mikel. 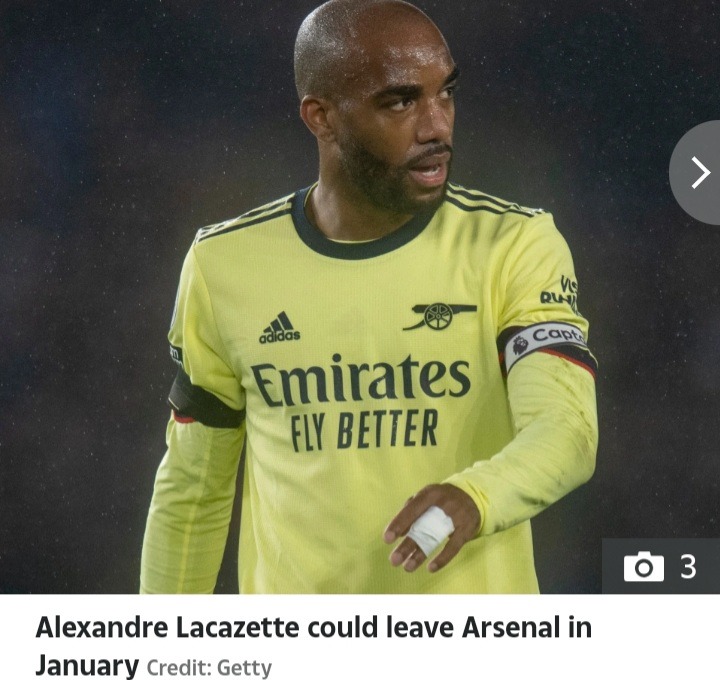 Which has prompted the club not to issue the 30 years old a new contract. Which leaves the manager with no option but to seek his replacement. Especially with the former £52m Lyon striker entitled for pre-contract agreement with a foreign club as of January. 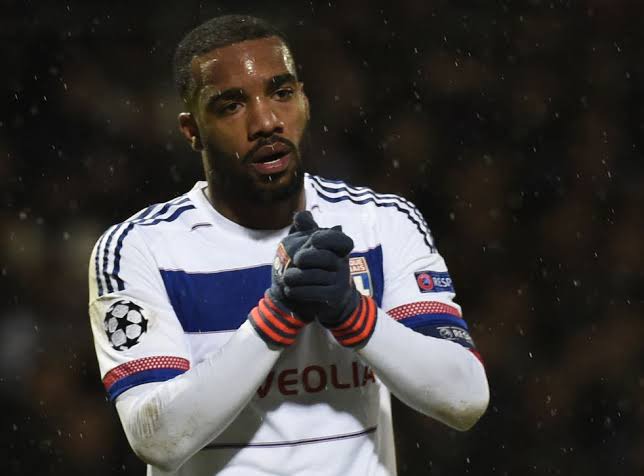 And with that in Arteta's mind he has opted for two England Internationals as possible incomings. As per the Sun, Arsenal are interested in Everton striker Dominic Calvert-Lewin and Ollie Watkins from Aston Villa. 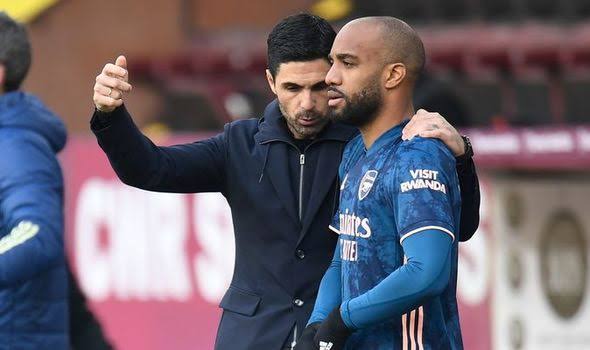 Meanwhile the 24 year old Dominic will be a big call for the toffes to let leave. As his now top club goal scorer and back up to England's Harry Kane. Something he wishes to continue with every week football other than a back up to Aubameyang. 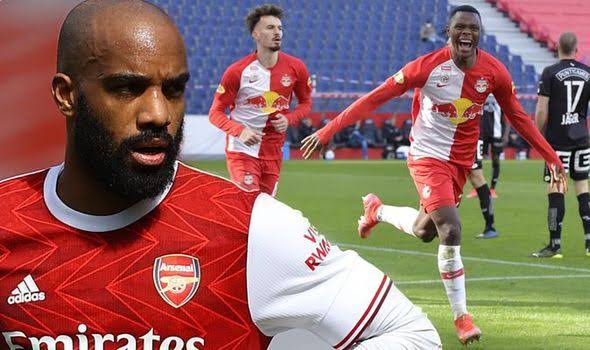 He signed a £75,000 a week deal last year which makes him a expensive acquisition to capture. While 25 year old Watkins is a big Arsenal fan. And had once said it will be a dream to play for his boyhood club having watched Thierry Henry as his idol. While Aston Villa paid £28m to Brentford last year and there reported to be not interested to sell.

DJ MO Denies he Was Fired by NTV, Says he Resigned And Makes More Money After Quitting TV