These 7 Teams Are Set To Win Their Matches Tonight

By Alioski | self meida writer
Published 16 days ago - 640 views 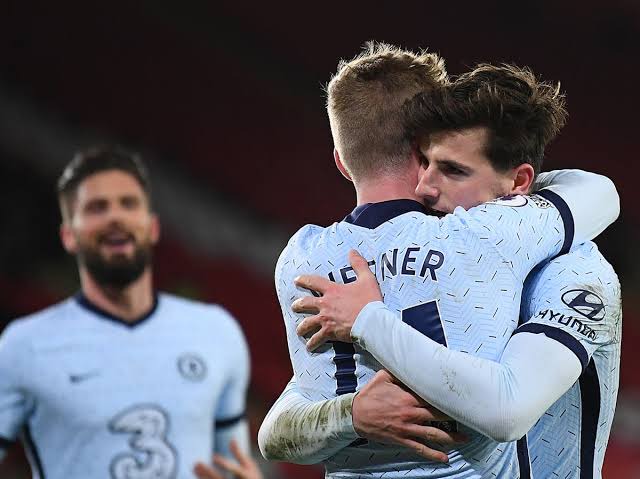 Kai Havertz ran the show when these two sides met in a cup competition in September last year. The German scored a perfect hatrick which propelled Chelsea to a 6-0 win. Another comfortable Chelsea win is on the cards tonight.

St Etienne travel to Ligue 2 opponent Sochaux for a Coupé de France clash. St Etienne won 4 of their last 6 encounters with Sochaux .Thus,we are backing the visitors to win tonight.

Bilbao have won each of their last 4 meetings with Levante and 10 of the last 13 clashes between the pair (D1L2). The hosts are favourites to win tonight.

Midtjylland have 11 wins ,2 defeats and 2 draws from their last 15 clashes with Odense. The visitors recorded an important 2-1 away win against a formidable force in the name of Renders and should be able to get another hard fought win tonight.

Southampton have been in a horrible form in recent weeks despite having started the season on high. The Saints have now lost each of their last 4 matches and Wolves could subject them to yet another defeat tonight. The hosts like to defend and catch opponents on the break,something that Southampton struggles to deal with as it was evident in the last clash between the pair.

Mura have only lost once in 11 competitive clashes with Tabor Sezana,winning 8 of those matches. Therefore, we are backing the hosts to see off the visitors when they clash tonight in Murska Sobota,Slovenia.

Athletic Bilbao Chelsea Kai Havertz Levante St Etienne
Opera News is a free to use platform and the views and opinions expressed herein are solely those of the author and do not represent, reflect or express the views of Opera News. Any/all written content and images displayed are provided by the blogger/author, appear herein as submitted by the blogger/author and are unedited by Opera News. Opera News does not consent to nor does it condone the posting of any content that violates the rights (including the copyrights) of any third party, nor content that may malign, inter alia, any religion, ethnic group, organization, gender, company, or individual. Opera News furthermore does not condone the use of our platform for the purposes encouraging/endorsing hate speech, violation of human rights and/or utterances of a defamatory nature. If the content contained herein violates any of your rights, including those of copyright, and/or violates any the above mentioned factors, you are requested to immediately notify us using via the following email address operanews-external(at)opera.com and/or report the article using the available reporting functionality built into our Platform 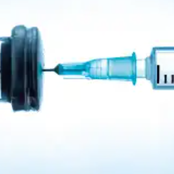 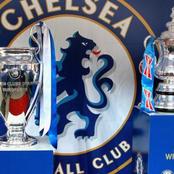 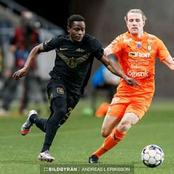 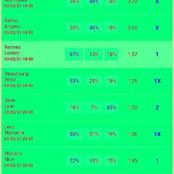 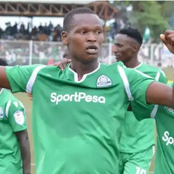 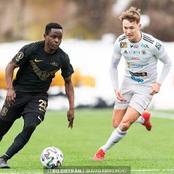 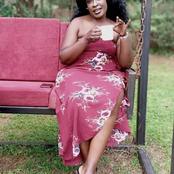 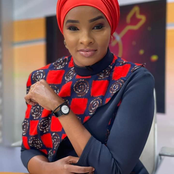 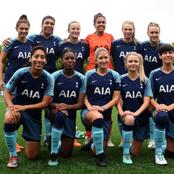