By Sporting_Machine (self meida writer) | 20 days

Since Thomas Tuchel took over as manager of Chelsea FC, the club's performance has improved tremendously. With his tactical changes, the former PSG and Borussia Dortmund manager has been able to transform the team into a winning one. Within a year of Tuchel's appointment, the club has won the UEFA Champions League, the top UEFA awards, and the Super Cup.

How he was able to achieve all these within a short period of time will be addressed in today's article. 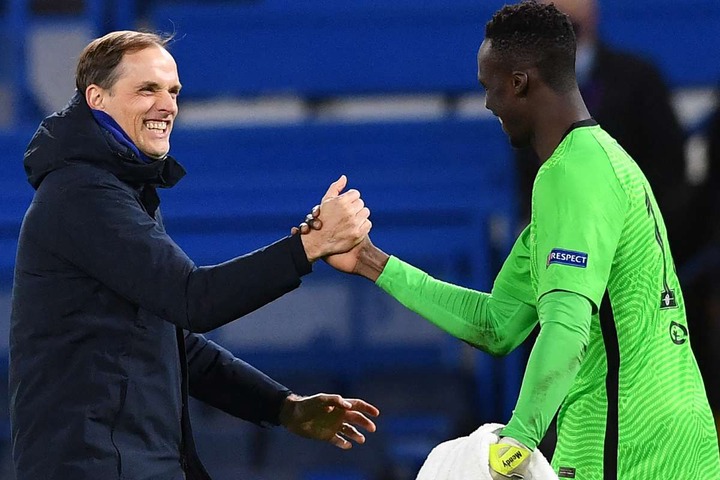 Thomas Tuchel took over a Chelsea Football Club team that lacked a settled system, had a shaky defense, and couldn't compete with the other 'big six' Premier League teams. His first task was to boost the team's performance and get them back on track. He did so in convincing fashion, winning the UEFA Champions League, Super Cup, and the UEFA Manager of the Year award. 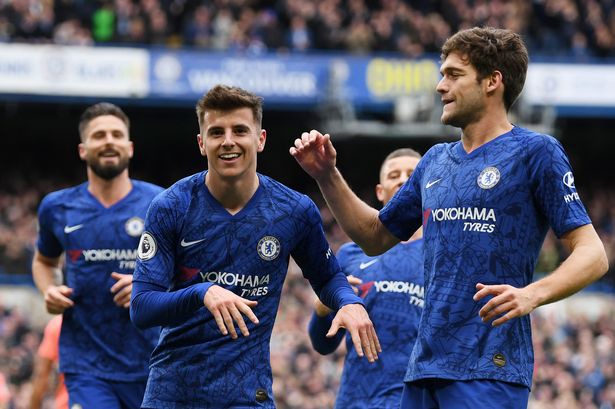 Chelsea have beaten Manchester City three times, including in the UEFA Champions League final, and have not lost to Liverpool FC or Manchester United during his tenure. His team also put in a strong performance against Liverpool on Saturday.

He has reignited the careers of Antonio Rudiger, Marcos Alonso and Jorginho. Got the best out of Mason Mount, Kai Havertz and N'Golo Kante and has a system that can take on anyone in Europe. 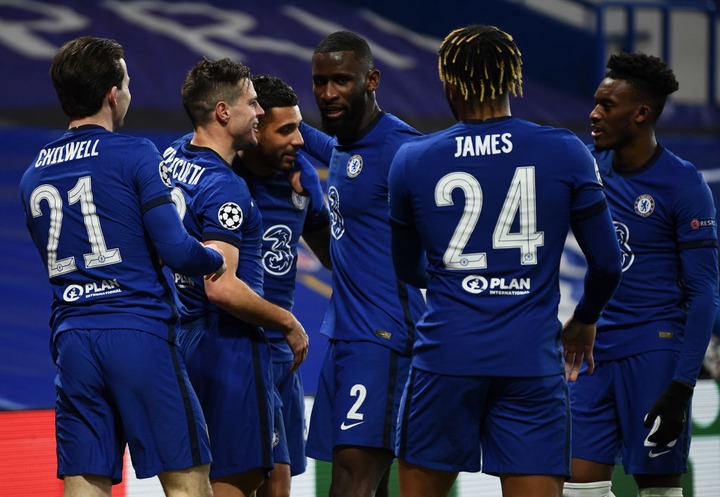