By Achieng'aOuko (self media writer) | 1 month ago 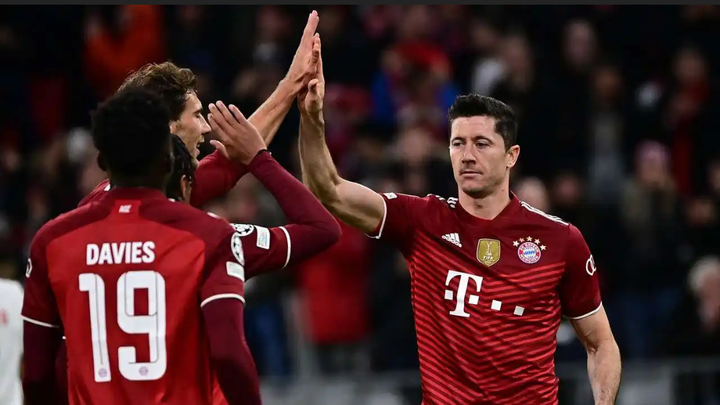 Dead rubber football encounters are hard to predict but here are previews of meaningful fixtures.

Fixture I: Benfica vs Dynamo Kyiv.

Benfica will be hoping to proceed to the knockout rounds at the expense of second placed Barcelona.

Benfica will be motivated facing a harpless Dynamo Kyiv who has managed a single goal in the entire competition. 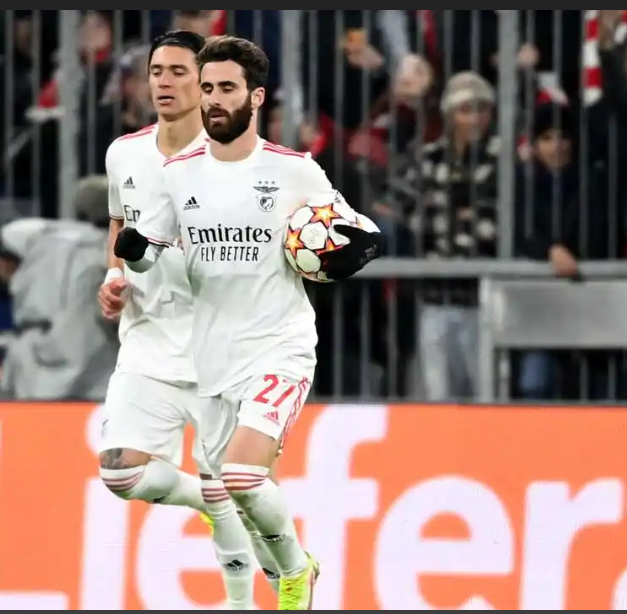 The only point the Ukranian team managed to amass in this group was from this encounter.

This will be a one-sided show.

The Red Devils will be entertaining Young Boys who handed them a match day one shock.

Manchester United will be out to teach the Swiss outfit a lesson. A Young boys win may propel them to the Europa League if Atalanta looses to Villareal.

Expect an easy game for the home team after all they have Harry Maguire.

After poor performances from the visiting team domestically, this will be a tough encounter as they have to win it to proceed to the knockouts. 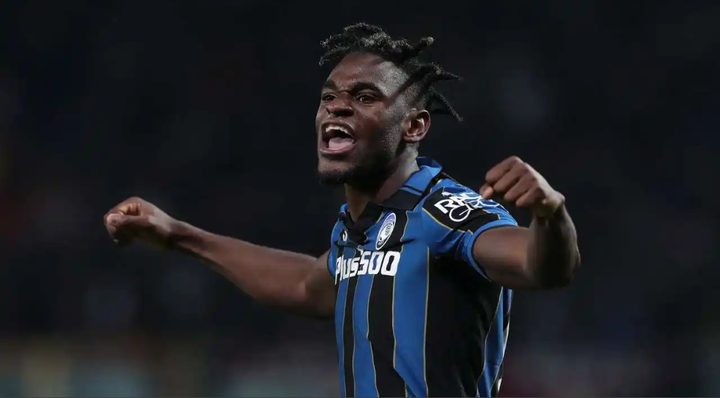 Atalanta are flying high in all fronts and will be hoping that zapata and co. replicates their weekend heroics against Napoli.

This will be a tough encounter.

Zenit has a place in the Europa League after Juventus and Chelsea made it to the Knockout rounds.

Chelsea will be hoping to keep their last Premier League exploits against West Ham behind them and build their confidence with a win away from home. After a hard fought 1-0 win in their first leg, Chelsea will play out a friendly encounter to cement a top place in their group.

Chelsea will be without key players after illnesses and injuries rocked their camp.

Wigan has played fewer league one games and still has managed a top four position. Shrewsbury are a point away from relegation. Their form has been questionable many at times however, they managed a win last time out.

Both teams will be hoping to build on their past successes and emerge victorious tonight.

God gave you a responsibility to safeguard your Physical Environment. Act upon it.