By Worldfotaprediction | self meida writer
Published 25 days ago - 5 views 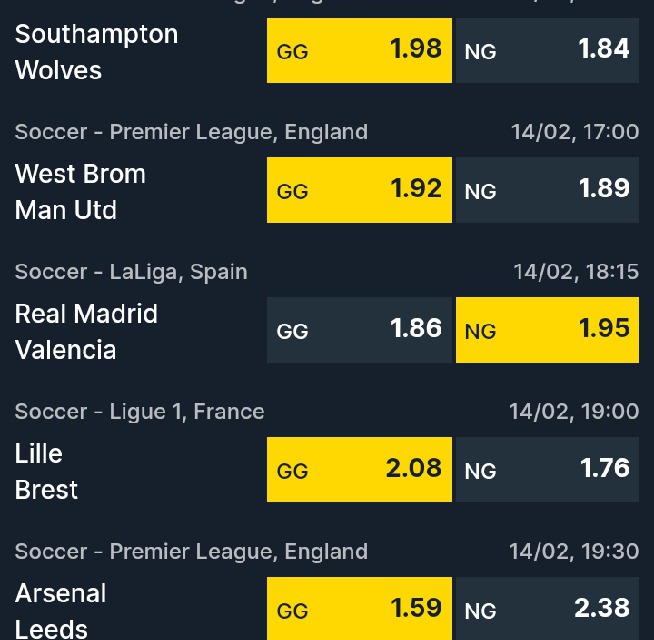 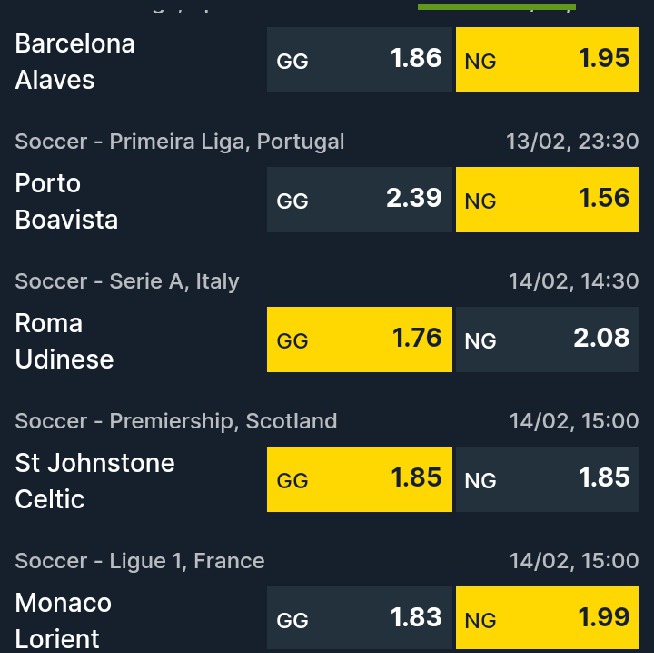 Chelsea fans will want a repeat of their previous result, being the 1-2 Premier League success versus Sheffield United. 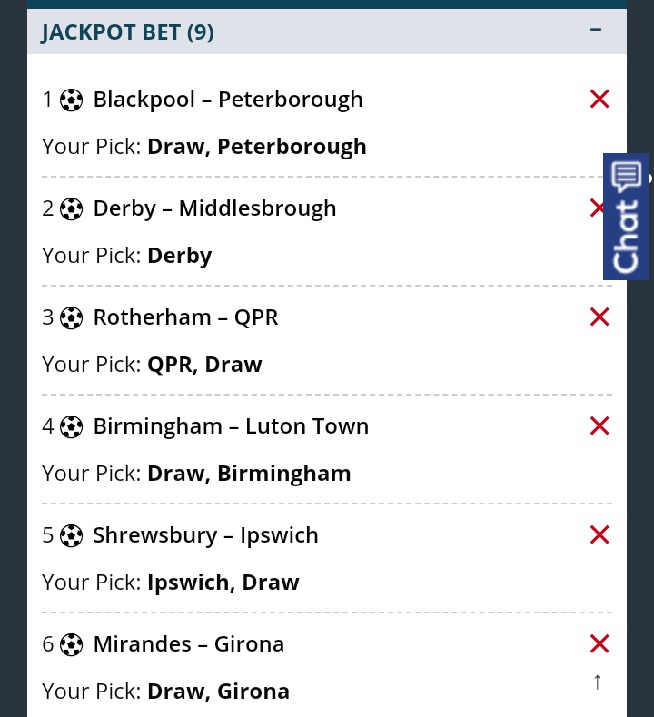 Their more recent scorelines reveal that much respect should be given to the Chelsea defence. The Blues have been mean at the back, with the tally of goals that have flown into the back of their net during their past 6 outings standing at 4. That pattern might not be carried forward into this game, of course.

Heading into this contest, Chelsea are undefeated in their last 2 league matches at home.

Newcastle United go into this match following on from a 3-2 Premier League win versus Southampton in their most recent game.

The stats don’t lie, and Newcastle United have been scored against in 5 of their last 6 matches, seeing their opponents hit 11 goals overall. At the back, The Magpies have some weaknesses to address.

Ahead of this clash, Newcastle United have left without a victory over Chelsea when they have played them away from home in the previous 7 league games. Not good. 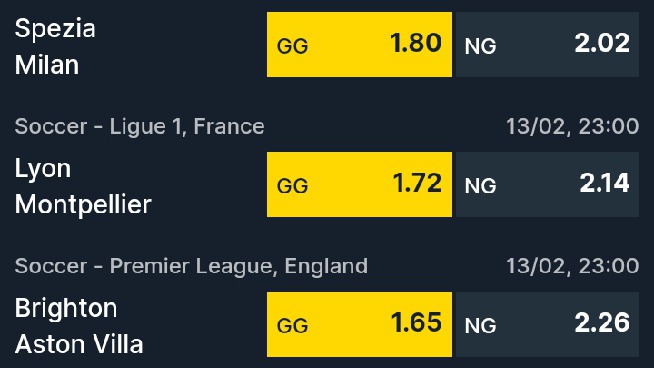 We’re inclined to think that Newcastle United are dangerous enough to breach the defence of this Chelsea team, although that may not quite be as many as they’ll concede. We are anticipating a narrow 2-1 victory for Chelsea when the full-time whistle blows. 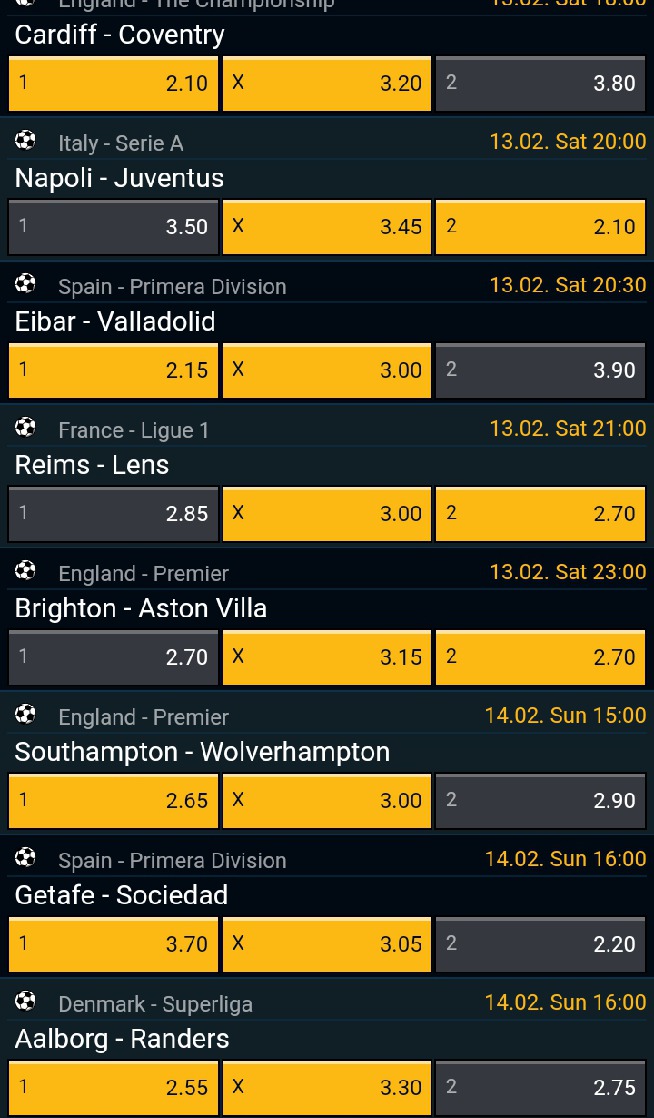 Content created and supplied by: Worldfotaprediction (via Opera News )

Antonio Rüdiger Chelsea Jorginho Mason Mount Premier League
Opera News is a free to use platform and the views and opinions expressed herein are solely those of the author and do not represent, reflect or express the views of Opera News. Any/all written content and images displayed are provided by the blogger/author, appear herein as submitted by the blogger/author and are unedited by Opera News. Opera News does not consent to nor does it condone the posting of any content that violates the rights (including the copyrights) of any third party, nor content that may malign, inter alia, any religion, ethnic group, organization, gender, company, or individual. Opera News furthermore does not condone the use of our platform for the purposes encouraging/endorsing hate speech, violation of human rights and/or utterances of a defamatory nature. If the content contained herein violates any of your rights, including those of copyright, and/or violates any the above mentioned factors, you are requested to immediately notify us using via the following email address operanews-external(at)opera.com and/or report the article using the available reporting functionality built into our Platform 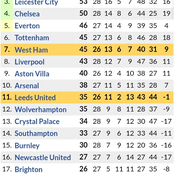 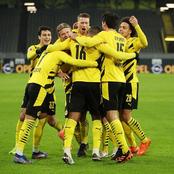