By Footballwizzardjerry (self media writer) | 17 days ago 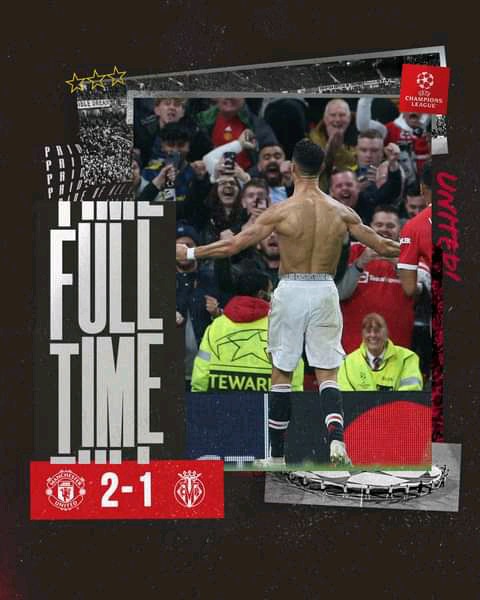 Manchester United bounced back to winnings ways as they cruised to a hard fought 2-1 victory against a stubborn Villareal side in their 2021/2022 champions league matchday 2 fixture at Old Trafford yesterday.

The Red Devil's had a slow start to the match, with Villareal dominating proceedings in the first half & would have scored 2+ goals, but Shot stopper David Degea made some decent saves to ensure the match ended in a barren draw in the first half. 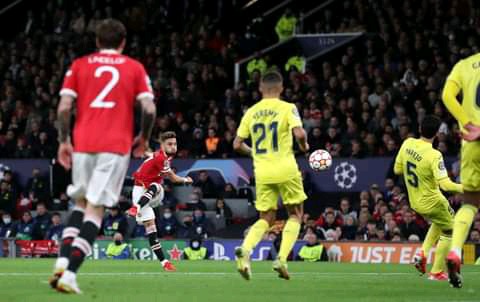 The Spanish side resumed the second half with the same momentum & would eventually break the deadlock in the 53rd minute courtesy of Paco Alcacer strike, but United responded 7 minutes later after Alex Telles combined well with Bruno Fernandes cross to slot home a beautiful goal in the 60th minute to restore parity in the match.

In the 95th minute Cristiano Ronaldo latched on to a precise cross from substitute Jesse Lingard to notch home the winner which ensured United took home vital three points in their aspirations to secure passage to the UCL last 16. 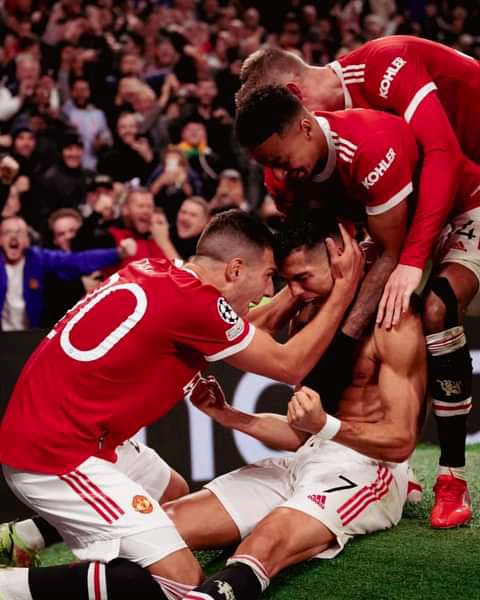 Jesse Lingard who was brought in the match in the 89th minute, produced a moment of magic for Ronaldo to score the winning goal as his back heel pass ensured Cristiano Ronaldo had some space to score the winner. 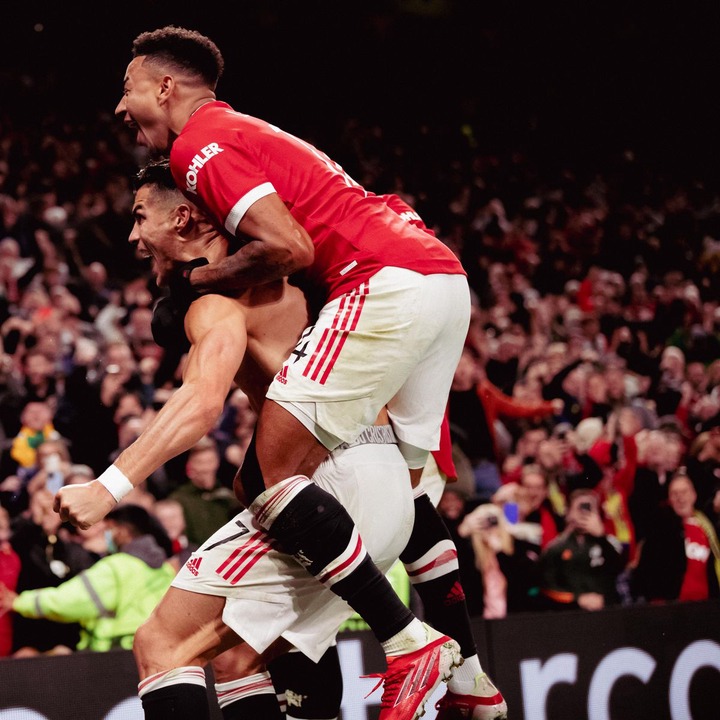 The England Midfielder who has been in the bench in united's most matches this season, has already proved he deserves to be in the starting lineup. He has scored 2 goals in 3 PL appearances for United this season including a crucial stoppage time winner against Westham a few days ago.