'Poor kid' he even skipped school only to be disappointed by Ole and Manchester United.

The Premier League decided to allow fans back in the stadiums this season. Yesterday clash was no different as many fans flocked at Old Trafford to watch Manchester United take on WestHam for thr the Carabao Cup. One fan caught the attention of cameras. It was a young boy who was not at school. The young Manchester United lad was holding a poster saying that he decided to skip school in order to watch Cristiano Ronaldo play. 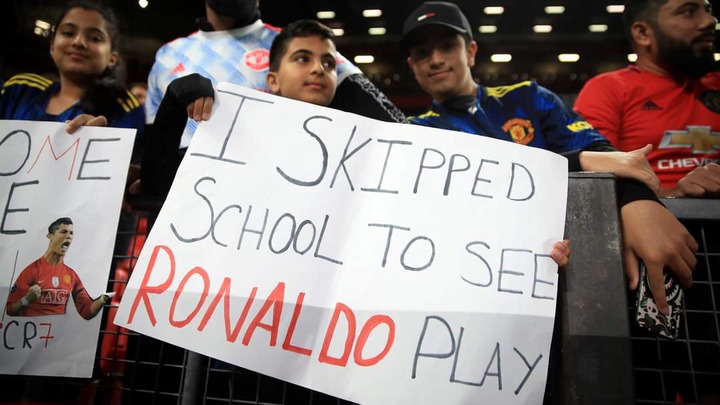 Ole Gunner let the young lad down as he decided to rest the 36 year old superstar. Not only did the kid not get a chance to see Cristiano Ronaldo play, he was also forced to see his team crash out of the Carabao Cup. 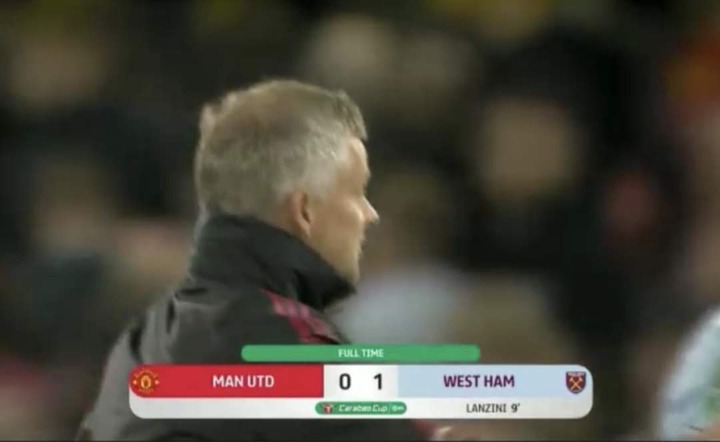