Tottenham are in advance talk with Wolves over their star

By Footballmafia (self meida writer) | 1 months 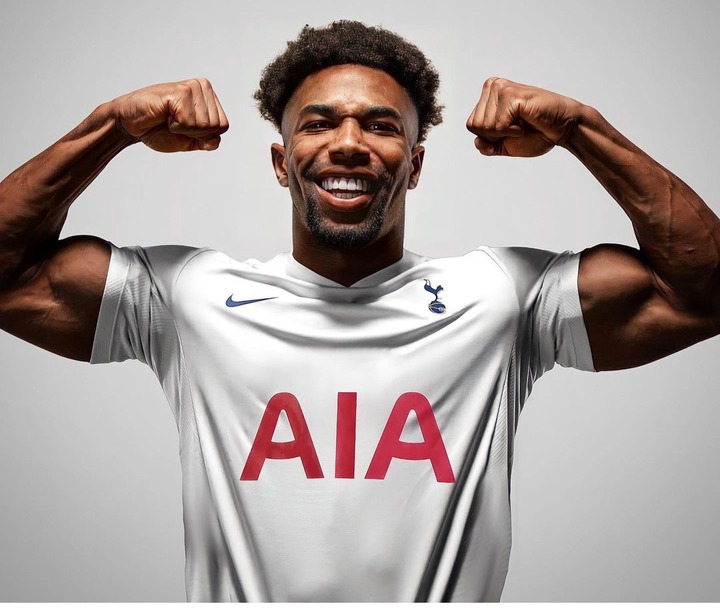 The 25-year-old was carefully deployed throughout Espirito Santo's time at Wolves, with his role largely depending on the match scenario up until very recently, with Traore since becoming a regular starter.

Spurs are said to have explored the possibility of signing Traore, who is under contract until 2023, on loan with the obligation to buy for £40million.

But his current contract runs out in the summer of 2023 so Wolves may have to cash in now, as Traore’s value will plummet after the summer window ends.

The deal could be an initial loan with an obligation to buy for $55 million next summer, and it would be a hammer blow for Wolves to lose one of their most dangerous attacking players. 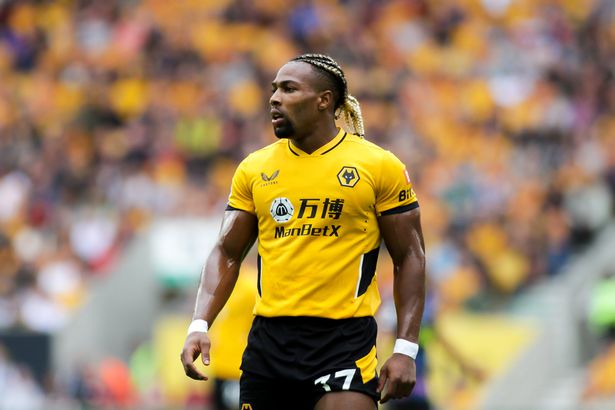 Wolves entered talks over the possibility of a new deal last year, but the Spaniard has been reluctant to commit to the club on a long-term basis.

Although Traore could still decide to extend his stay in the west Midlands, there is said to be an understanding that a move away could be a shrewd option for all parties.

Spurs appear to have emerged as the winger's most likely destination with just eight days of the summer transfer window remaining.

With Lucas Moura, Heung-min Son and Steven Bergwijn excelling early in the season as Nuno has turned Spurs into a counter-attacking team, Adama Traore would be perfect for this new-look Tottenham side.

Nuno said after Sunday’s game, which his new side won 1-0 thanks to Dele Alli’s early penalty: “I think Wolves have a very good team and created us enormous problems, big big problems.