By GwaraO (self media writer) | 1 year ago 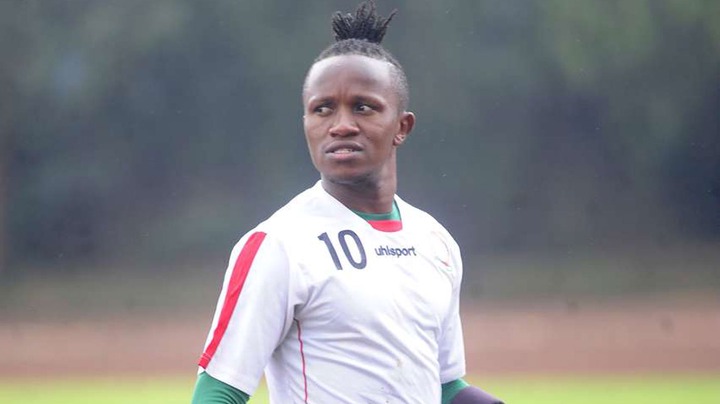 Francis Kahata's Nyambura, born on 4th May 1992, is a Kenyan national footballer who currently play for Tanzanian Simba football club. He plays as a left midfielder and an attacking midfielder.

Kahata joined KF Tirana from Thika United on a six months loan deal in 2014, with the hope of using the Albanian club as a stepping stone to move to a bigger club in Europe. On 20th January 2014, Kahata begun his training with Tirana and made his dibut for the side on February, playing the full 90- minutes in a goaless draw against Kastrieti. 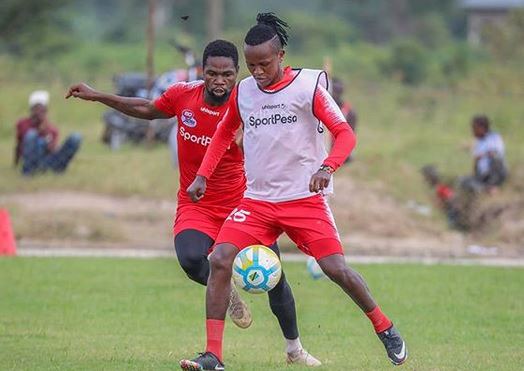 Kahata left Tirana at the end of six months deal loan as his parent club Thika United would not accept to let the player leave on a free transfer. On 20 January 2015, Kahata joined the club on a parmanent deal before leaving again after the 2014-2015 season.

In July 2015, Kahata signed for Kenyan premier league club Gor-mahia in Nairobi. He scored an important goal against western stima for the club, and in 18th April 2018, Kahata scored a crucial goal against South African side super sport United which sent Got Mahia to CAF confederation cup group stage. 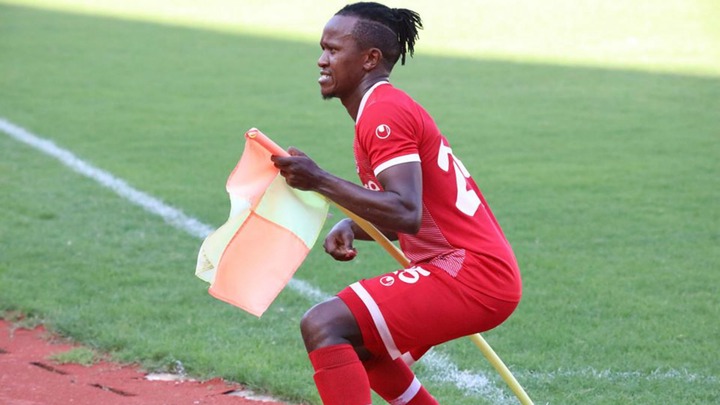 On July 2019, the attacking midfielder signed a three year deal with the Dar-es salaam based outfit. With the deal reached in Cairo with Simba representatives . The former Thika United and Got Mahia star currently earns a four milion as his signing bonus with a guaranteed 350,000 monthly salary. 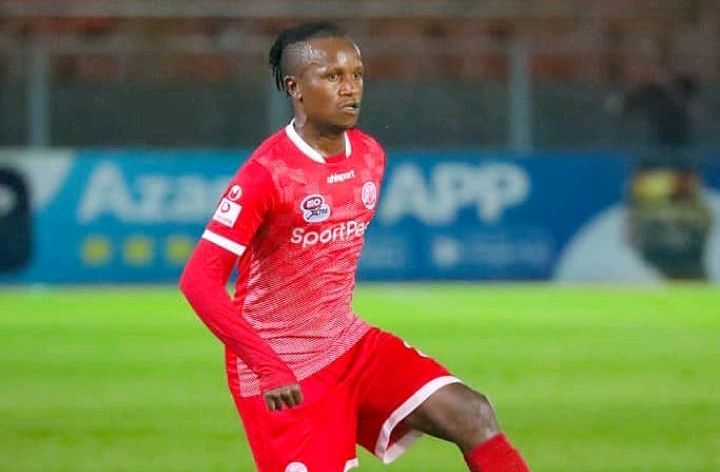