Gabriel Jesus was expected to be out for at least three months, but according to Football London, he could be back in action in March.Arsenal's attack is jeopardised without the 25-year-old. The Brazilian has made Arsenal's attack click since joining in the summer. 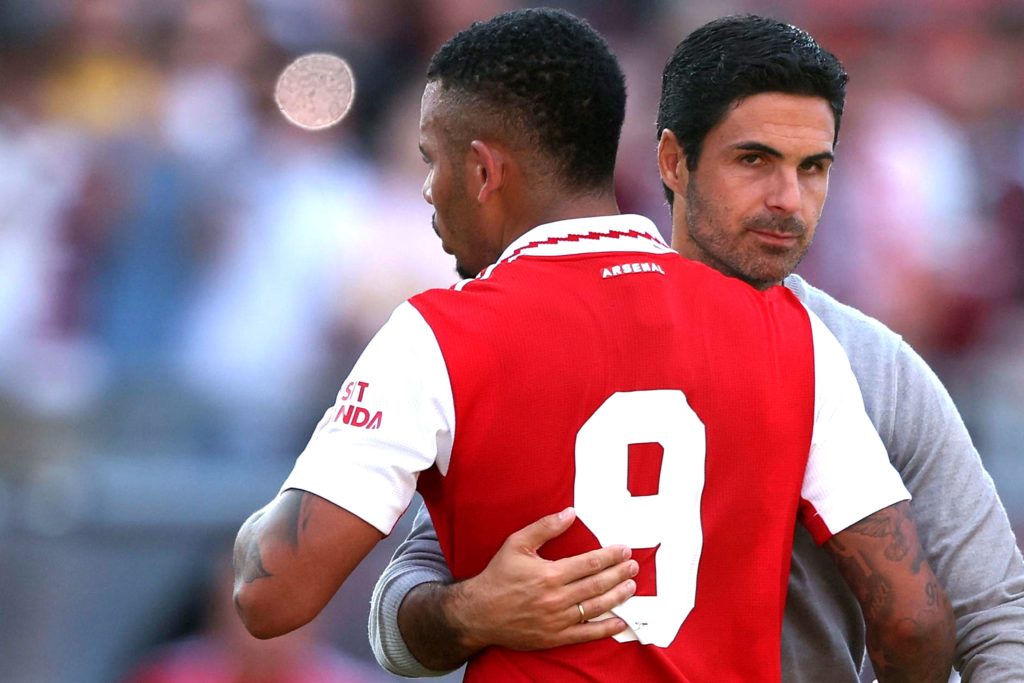 Gabriel Jesus of Arsenal reacts with head coach Mikel Arteta after the pre-season friendly match between 1. FC Nürnberg and Arsenal F.C. at Max-Morlock-Stadion on July 08, 2022 in Nuremberg, Germany. (Photo by Alexander Hassenstein/Getty Images)" height="464" width="696"/>Last season, Arsenal's attack was their undoing, as they finished fourth in the Premier League. Arteta saw Gabriel Jesus as the solution to his attacking inefficiency in the summer, and he was correct; Jesus has been a hit at the Emirates. When the transfer window opens, Arsenal will be without him. 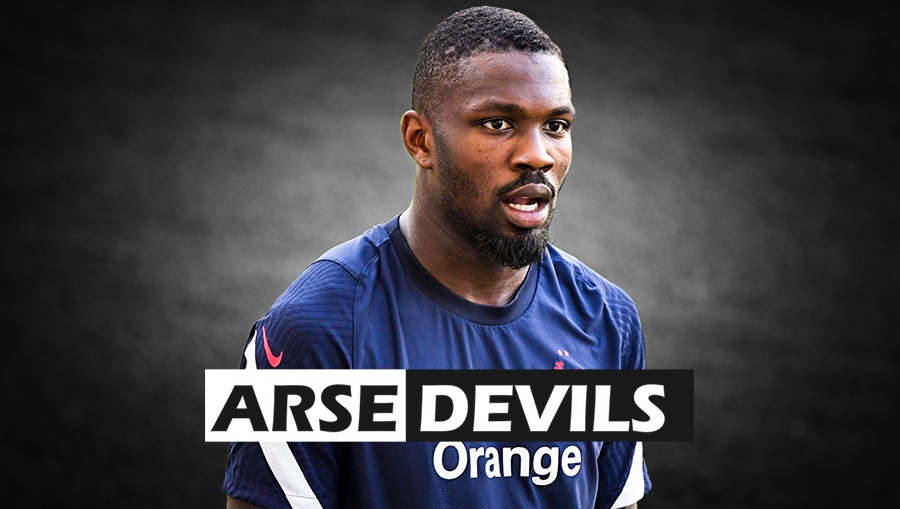 Arteta would have to find a replacement; according to Untold Arsenal (who've listed players who could join Arsenal), two strikers under consideration are Borussia Monchengladbach's Marcus Thuram and RB Salzburg's Noah Okafor. Thuram has 10 goals in 15 league games, while Okafor has 54 goals in 100 games for Salzburg. While a move for Thuram would be inexpensive, his current contract expires next summer; Okafor has a £30 million price tag on his head.