By Darkweb_News (self media writer) | 7 months ago

Patson Daka is a twenty-three year-old professional footballer who plays as a forward for English Premier League club Leicester City and Zambia national team. The striker begun his senior career in 2014 at Kafue Celtic but loaned to Nchanga Rangers and Power Dynamos. He later joined Liefering in 2017. Having scored four goals in 18 appearances at Liefering, he joined Red Bull Salzburg where he impressively scored 54 goals in 82 appearances. 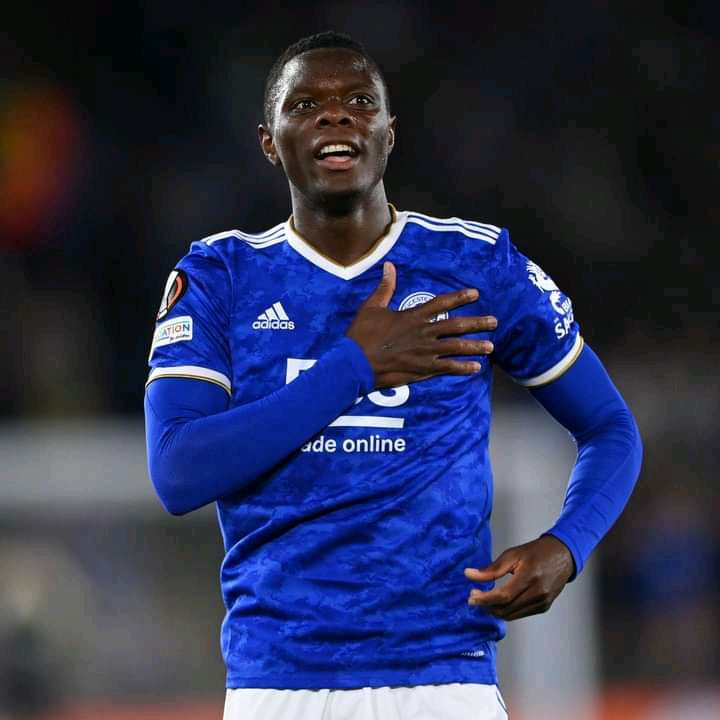 Patson later moved to English Premier League side, Leicester City in 2021 and already scored one goal in two appearances. On October 20, he impressively joined the list of top scorers in UEFA Europa League toping the chart with four goals in a single match. This helped his side to have a victory of 3-4 against Spartak Moscow. Their victory means they moved to second position in their group with four points, two points behind the top, Legia.

Man Spends Close To Ksh 1.5 Million So He Can Live As A Dog

Worry Over The Deadly MonkeyPox Virus Spreading Like Bushfire. Know How To Protect Yourself Against