For the majority of the 2020-2021 season, Arsenal relied on the brilliance of Bukayo Saka, who had been given the number 7 shirt. His efforts at the Emirates did not go unnoticed, as Southgate gave the teenager his first call-up to a European tournament, EURO 2020, though things did not go as planned for the teen, as he lost the deciding penalty in the EURO 2020 final against Italy.

After a standout season in the Premier League last year, expectations are high for what he can bring to the club this season. So far, Saka has yet to click, and many factors have been attributed to this poor form. Some of the factors that are preventing Saka from clicking include:

Arsenal's difficult start of the season. 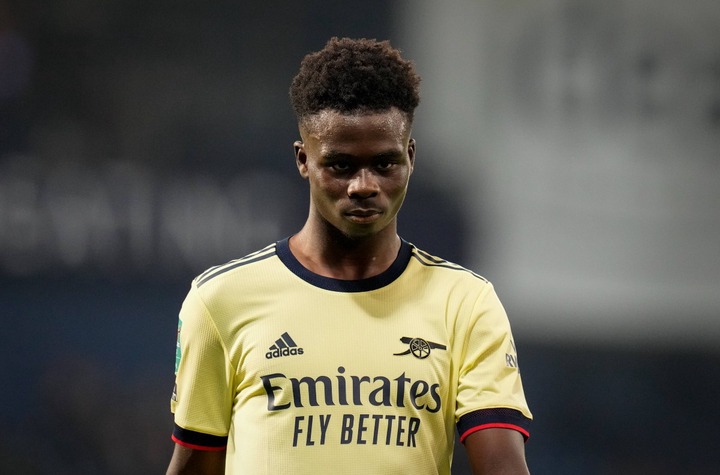 Arsenal has had a poor start to the 2021/22 Premier League season. Everything didn't seem to be working at the start of the season, which most likely emotionally destabilized some of their players. Saka, who is still young and trying to make a name for himself in top-flight football, must have felt under pressure to help his team, but given his inexperience, he must have struggled to cope.

Rustiness and lack of a proper pre-season. 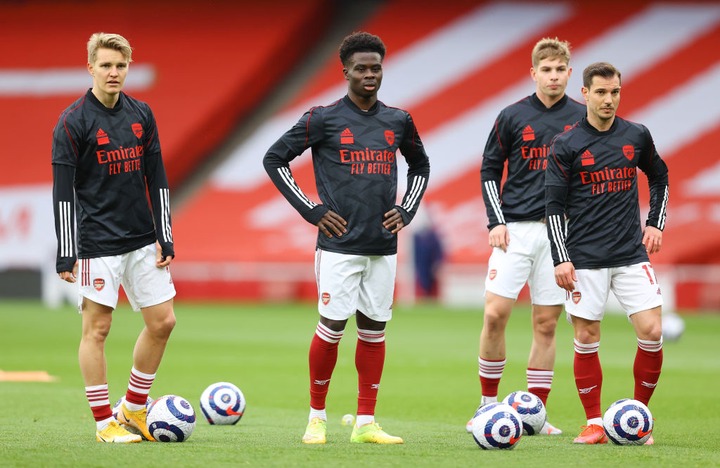 Saka was given an extended break to recollect himself after his penalty miss in the final game of EURO 2020. Some of his teammates were honing their skills in preparation for the season while he was on his extended break. The pre-season period sets the tone for players to build momentum for the upcoming season, even if it goes unnoticed. Missing it detracts from a player's ability to start a new league season on a positive note. As a result, while he needed a break, his lack of a comprehensive pre-season run may be costing him, but he will regain his momentum in due time. 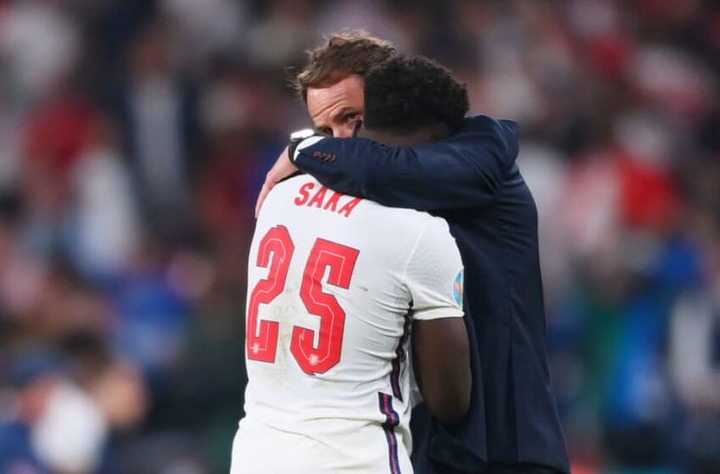 Apart from Marcus Rashford and Jadon Sancho, Bukayo Saka missed one of the most important penalties in the EURO 2020 final. Their penalty miss drew so much criticism that it was bound to affect them in some way heading into the current league season. Saka's slow start could be due to him having a nightmare summer vacation following the EURO 2020.

Saka is still a very young player in the making. Young players must be handled with care because they may be attempting new training routines, still adopting different routines, or dealing with a great deal of pressure, so a drop in form should not be surprising.

Saka isn't at his best right now, but it'll only be a matter of time before he gets back to doing what he does best: making an impression on the field. We shouldn't be surprised if he clicks in this weekend's London Derby if he is rested against AFC Wimbledon.

"Benching Him Is a Crime, Never Do That Again" Chelsea Fans Praise Star After Good Performance

Government Calls for Youths to Make Entries for International Award: How to Apply