By Naika'sDiary (self media writer) | 4 months ago 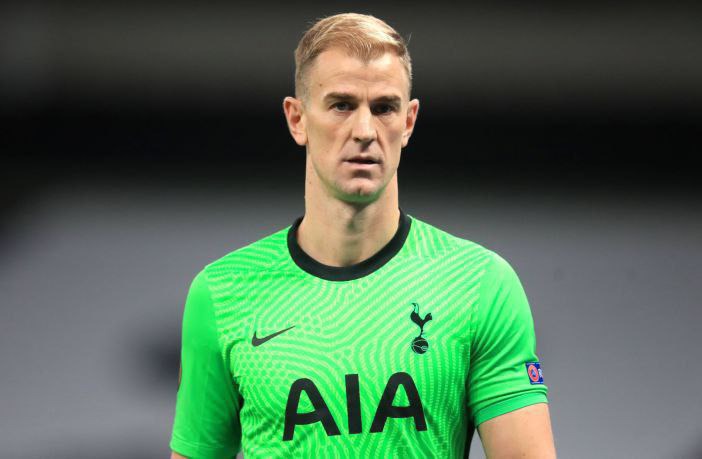 Negotiations are progressing for Joe Hart to join Celtic with Agreement now close to be reached for the English goalkeeper. Tottenham are open to let Hart leave and save his salary, after signing Gollini as new GK, Fabrizio Romano can confirm. 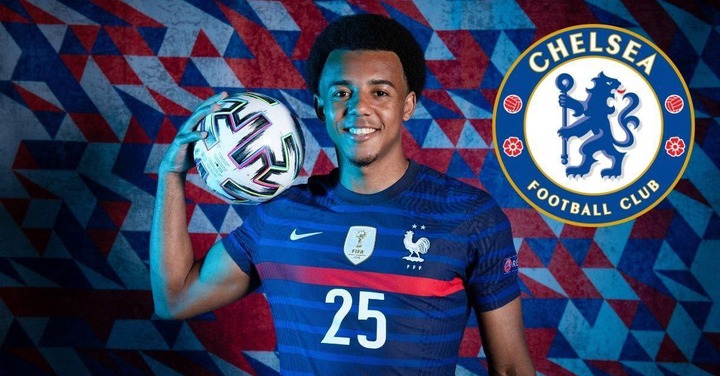 ​Negotiations are ongoing between Chelsea and Sevilla for Jules Koundé but Sevilla want more than €30/35m [if Kurt Zouma will be confirmed as part of the deal].

​Arsenal defender Hector Bellerin's agent is now in London to convince the club of letting the defender go on a loan deal with the option of buying him permanently. Inter Milan are interested in him, according to Gianluca Di Marzio. 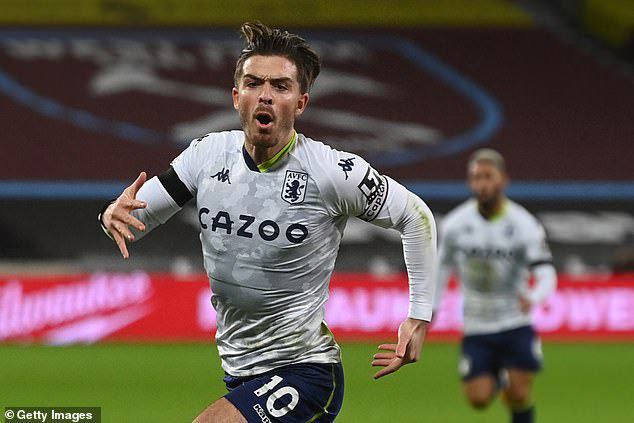 ​​​Manchester City are now in direct negotiations with Aston Villa over the transfer of Jack Grealish. A decision will be made over the next few days on whether the deal can be done. Villa have reportedly not given up on him with a bumper contract on the table.

​Chelsea are ready to slash Tammy Abraham's price tag as clubs struggle to meet their demands, claims The Sun. 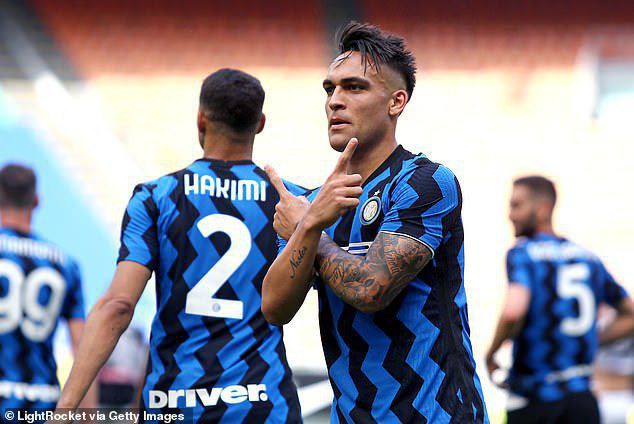 ​Arsenal's pursuit of Lautaro Martinez appears short-lived with the Inter Milan striker reportedly only interested in a move to Spain, according to Daily Mail.

Kieran Trippier is conscious Man United first need to raise funds and trim the wage bill before making a move for him and is prepared to sit tight to see how things materialise over the coming weeks, claims The Telegraph. 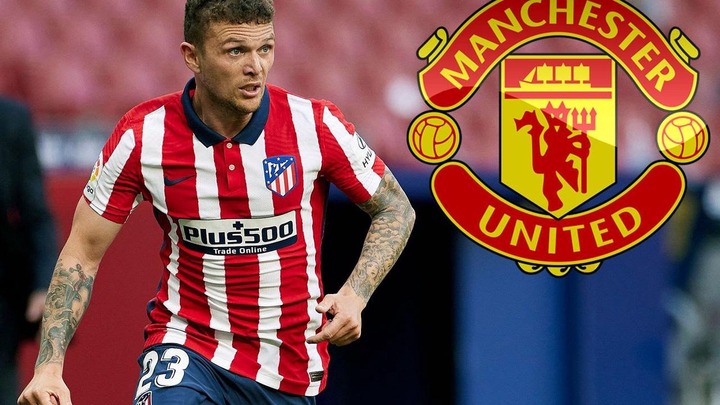 AC Milan are interested in loaning Diogo Dalot for another season but there is a chance he could stay if a deal for Kieran Trippier fails to materialise.

Manchester United have called off preseason friendly against Preston North End following a COVID-19 scare. During the routine testing for first-team training group today, they identified a small number of suspected positive cases. This led to the individuals isolation pending further tests. Supporters who had already purchased tickets will have their money automatically refunded.