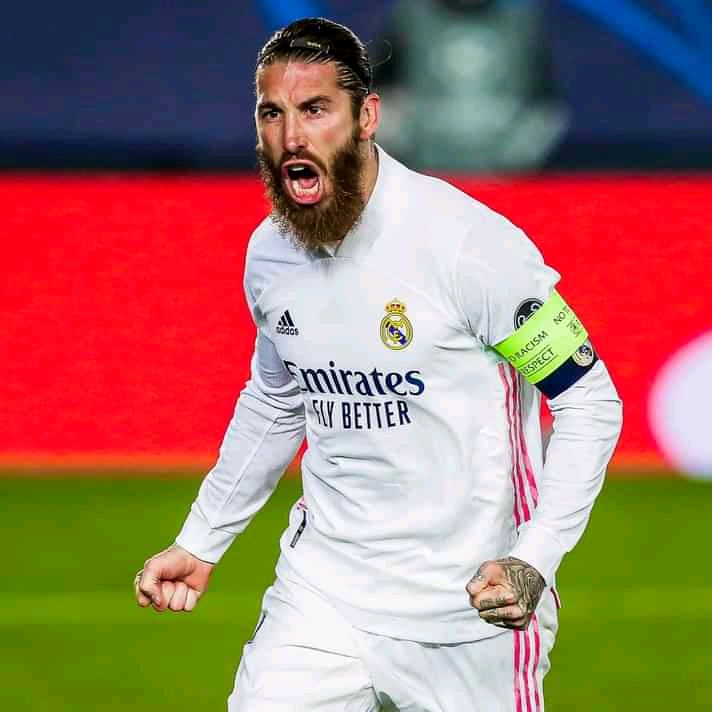 Former Real Madrid's and Spanish center back, Sergio Ramos has recently announced his departure from the Laliga Santander top club. This was after the club together with the player's representatives failed to reach an agreement on the contract extension.

According to reports,the earlier offer made by Real Madrid to the player had an expiry date. Ramos only realized that when he agreed to the one year extension offer only to be told the contract offer had expired. Several top clubs have been linked with the player. 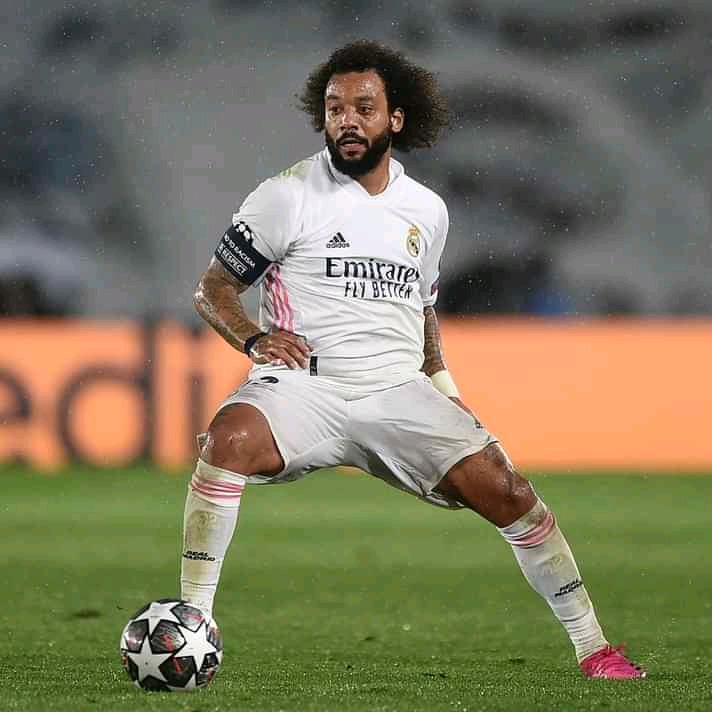 After announcing his departure,Real Madrid's fans have recently been on the dark about Ramos' successor in captaincy. This is mainly because the club gas several senior players in their squad who are capable of leading the team.

According to Italian journalist, Fabrizio Romano, Brazilian left back Marcelo is expected to take over as the new captain. It reported that the player is highly regarded by Real Madrid's new manager Carlo Ancelotti. Ancelotti is said to have Marcelo in his plans for the club's future.

Owning a petrol station is very easy, use this trick and you will definitely own one

8 Quick Tips That Can Help You Lose Weight

The law of attracting women