5 Super Tuesday Matches To Stake On

Swansea have scored ten goals from their last three league matches this season.

Steve Cooper’s squad have won five of their last six starts on the road this season.

Bournemouth have lost two of their last five home matches this summer and we predict that they will lose tomorrow's game. 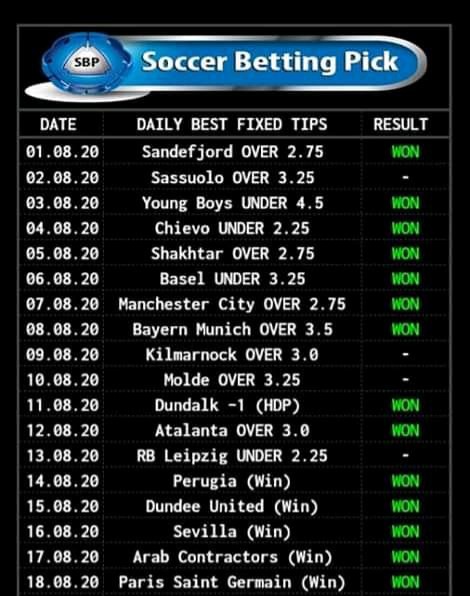 Coventry have won just three of their last five away trips this su6, losing once.

Luton have kept three clean sheets from their last five home matches, on the other side the Sky Blues have maintained just one clean sheet the road this term.

Atalanta have won four of their last eight matches this term by more than two goals each.

The visitors have won their last four away trips in this competition and they have conceded once in three matches. 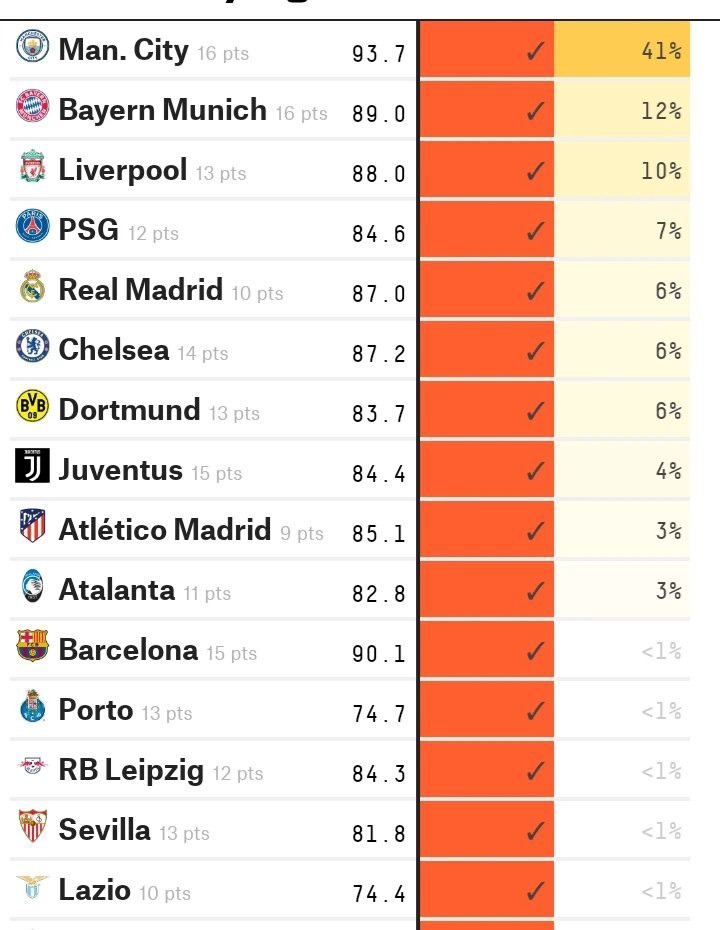 Under 2.5 goals has landed in most of Atletico Madrid’s matches. They have scored one goal in three of their last five outings.

Chelsea beat Atletico 1-0 in the teams’ first-leg match last month. They have scored two goals in three matches this term and they are likely to win Wednesday's game.

The Citizens have won 22 of their last 24 games this term and they have scored more than thirty goals in all competitions.

Gladbach have lost their last six matches against England teams in all competitions. They are likely to lose tomorrow's match. 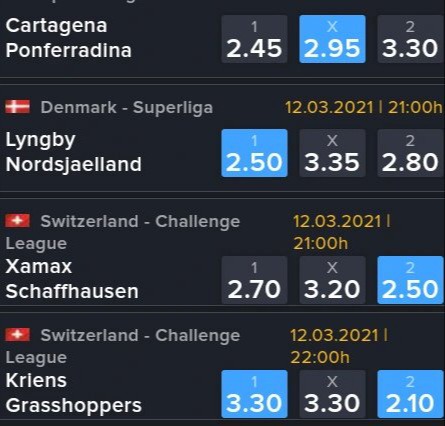 KPLC Announces a Long Electricity Blackout on Saturday, April 17, Check if You Will be Affected