Messi And Lewandowski Aside, Here is The New And Proven Goal Machine in Europe Football fans across the world were excited after the UEFA Champions League competition returned on Tuesday night. Big games were lined up for fans as the competition entered its third round.

A lot of focus concentrated on the reigning Spanish champions Atletico Madrid who welcomed Jurgen Klopp men at the Estadio Wanda Metropolitano Stadium. The two European giants were competing to ab the top spot in their Group B. 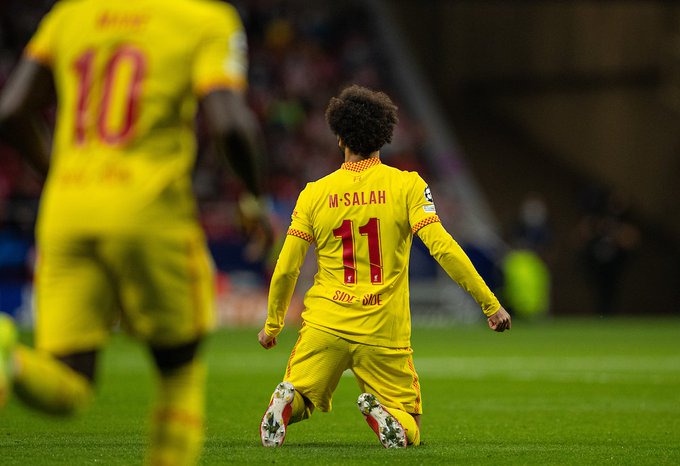 Liverpool went in front in the first 20 minutes through Egyptian forward Mohammed Salah and Guinea midfielder Naby Keita respectively. However, Diego Simeone's men launched a quick comeback in the first half also through Antoine Griezmann before being sent off in the second half.

However, a lot of attention was focused on Liverpool forward Mohammed Salah who continued with his scoring streak. The Egyptian forward netted his third goal in the UEFA Champions competition this season. 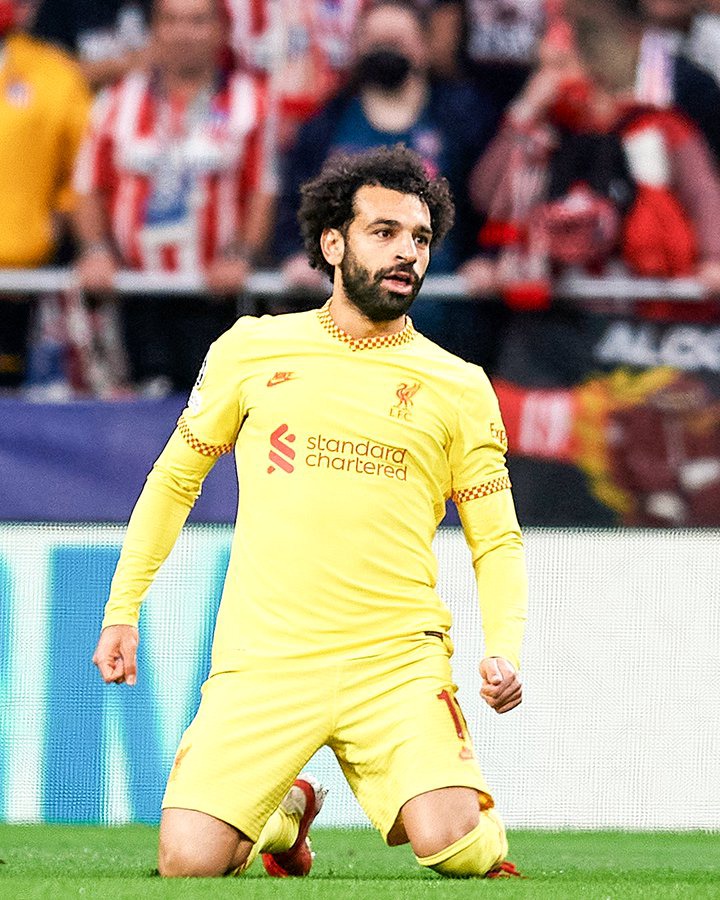 In domestic competition, the lethal forward has netted seven goals since the beginning of the season. He also has 4 assists registered under his name. The majority of football fans and pundits consider him as the best striker in the world whom no club would like to face.

Mohammed Salah has helped his side launch an early title race. The Red's current seats seat second in the Premier League table one point behind leaders Chelsea.  They also seat at the top of Group B in the UEFA Champions League. Many feels he has suppased the likes of Halaand and Robert Lewandoski.