Well, the English Premier League is expected to resume this weekend with several fixtures to be played across the different stadiums in the United Kingdom. Some of the EPL fixtures which the fans are waiting to be played this weekend are; Leicester City Vs Chelsea, Liverpool Vs Arsenal Manchester City Vs Everton and Manchester United Vs Watford City. Former Manchester United and Liverpool striker Michael Owen has predicted the results of the above fixtures. 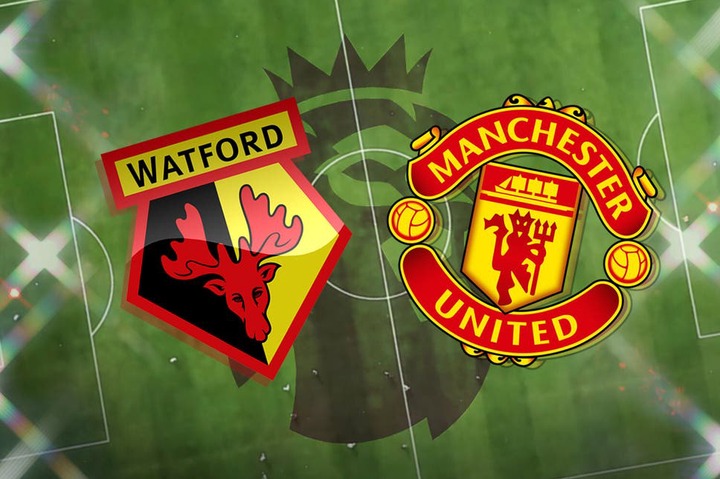 "It is a big week for the club with games at home to Juventus and Manchester United so I'm expecting a good performance. There is not much to separate Chelsea and Leicester City. Chelsea will win 2-1.

Watford have scored in just one of their last four games. I don't see things getting any better for them. Watford are in poor form so Manchester United will win 2-0 comfortably.

I fancy Liverpool to get back to winning ways as they face Arsenal. I can see Arsenal scoring but I don't trust their defense, 3-1 Liverpool.

City were impressive in the derby win against United. City are hitting their best form and I can't see anything but a straightforward 3-0 for the Cytizens. 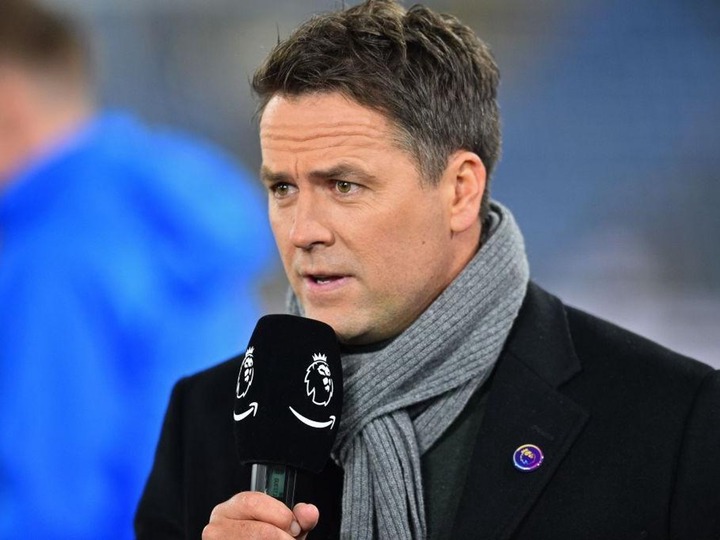