In an interview with Football Insider, Whelan, a Leeds legend, marveled at the unrivaled midfield partnership Sanches could form with Thomas Partey. 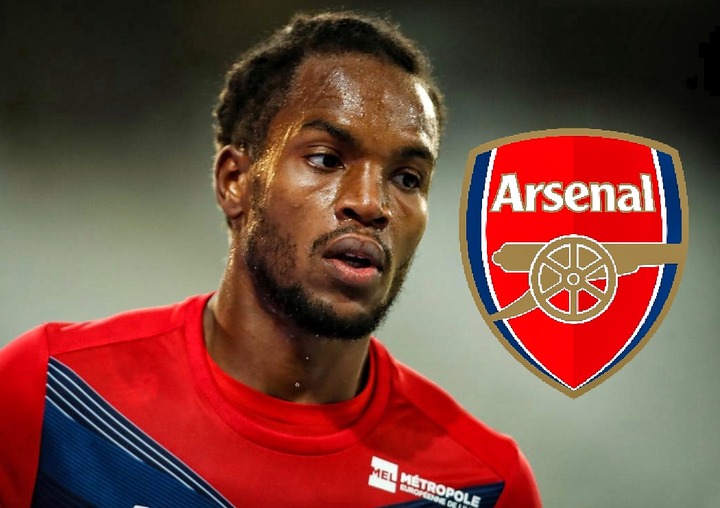 Sanches acknowledged Arsenal's interest in him a few weeks ago, insisting he was ready for the next challenge. According to reports, the electrifying midfielder has rejected any contract extension advances from Lille, prompting reports that Lille President Olivier Letang is open to offers for the former Bayern Munich man. Whelan told Football Insider's Ewan Kingsbury about Sanches' potential Arsenal move:

"We saw him all that time ago, in the Euros. He’s had a couple of blips since then, but for Lille, he has shown that he can still be electrifying and take a game by the scruff of the neck. 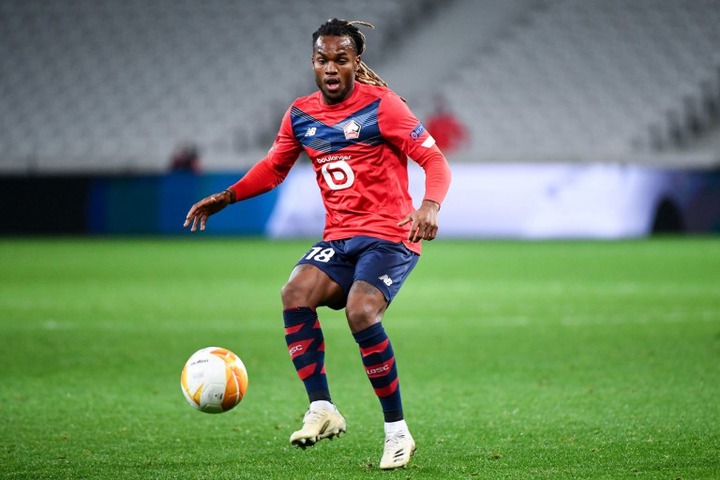 "He can really commit players going forward, and that’s what Arsenal are all about under Arteta.

"They’re looking to break forward with pace through the likes of Saka and Smith-Rowe – and Sanches could just add to that even further.

"He would fit right in at Arsenal. It’s all about character."

Despite an injury setback at the start of the season, Sanches has appeared in 20 games for Lille, contributing three assists and scoring one goal. Sanches was a standout in the 20/21 Ligue 1 season, helping Lille win the league title. 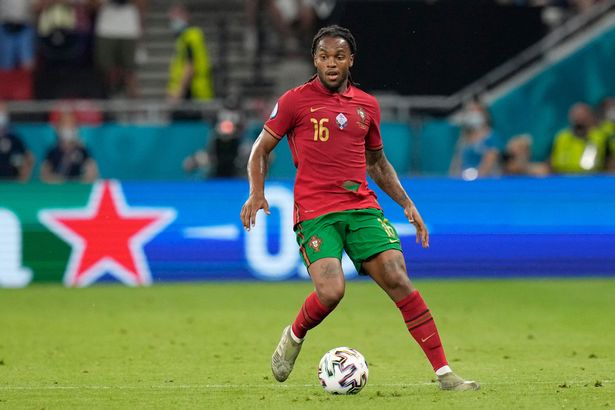 Arsenal are currently sixth, but they are in the top four race, which Arteta can sustain if he can sign quality players like Sanches during this transfer window in order to return Arsenal to Champions League football. (Football Insider)

Larry Madowo Has Finally Shined During His Columbia University Graduation

Check Out 3 High Profile Leaders And The Teams They Support, No. 3 Is Weird