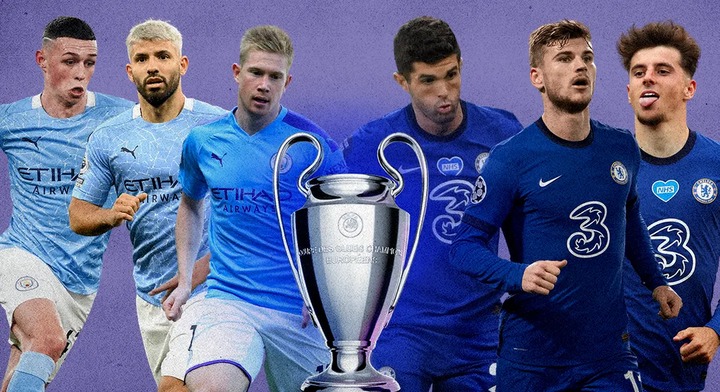 Both Thomas Tuchel and Pep Guardiola are some of the best managers in Europe who used to be big rivals in the Bundesliga who have strong squads in the Premier League. Manchester City is the favourites to win the treble due to their unbeaten run in the Champions League. 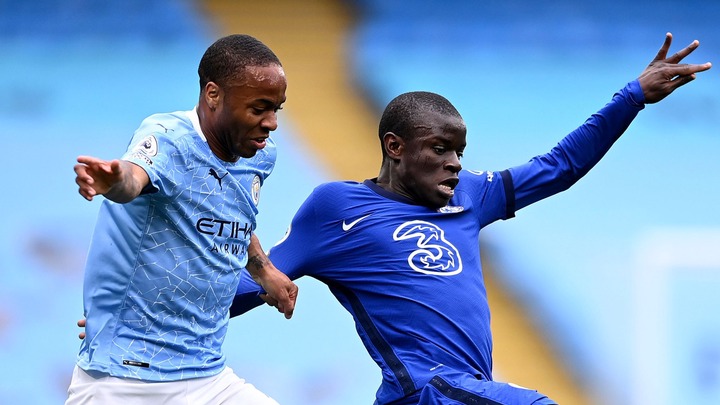 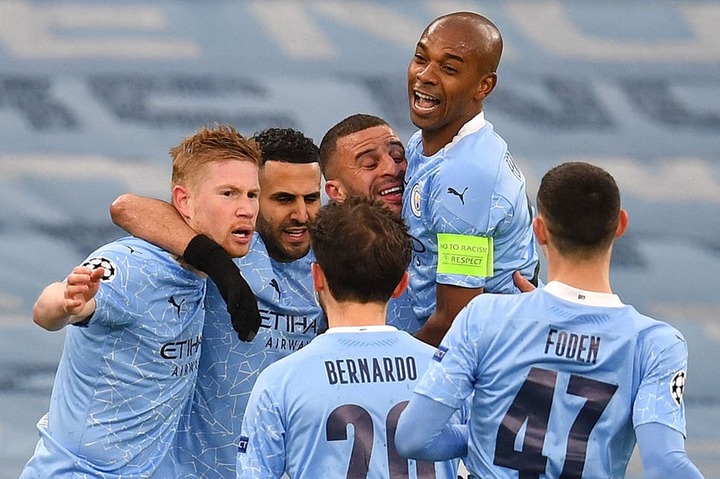 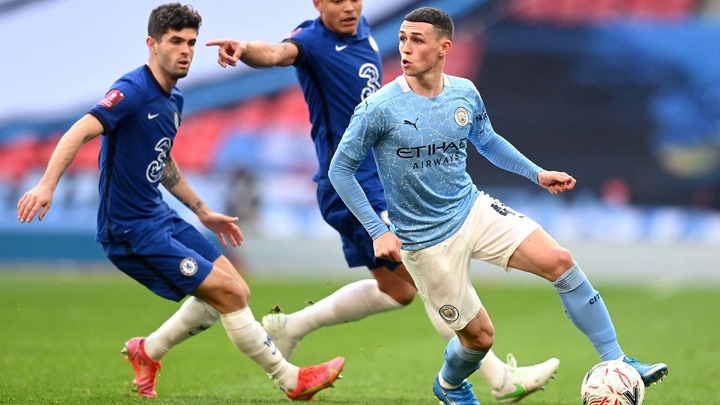 Manchester City has been without their best player Kevin De Bruyne in the last two games for the cub due to muscle injury but he is finally back and he could play in the Champions League final. According to reports from goals the Belgium star will play against in the next match for the Citizens against Brighton what Pep Guardiola has previously confirmed.

The Spaniard says his top playmaker has recovered from the injury and the two upcoming games will help him get fit for the final. De Bruyne has been the best player for Manchester City for years and he has been named as the most complete player in the current Premier League era. 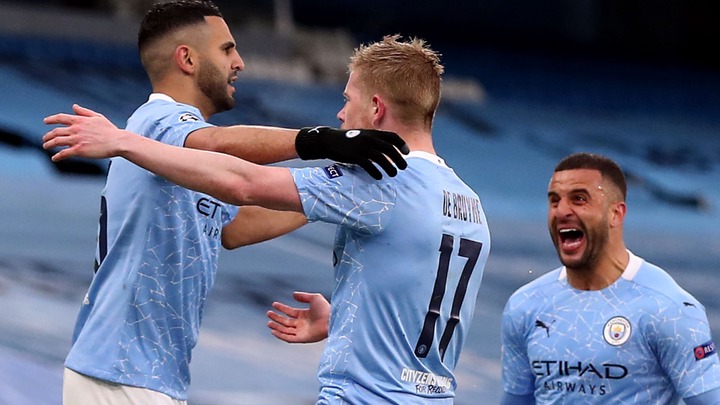 He could inspire Manchester City to Champions League glory this season after doing a lot of jobs to get the team this season far. The 29-year-old midfielder is one of the players who decide matches for his side when struggling and he could not take Chelsea lightly in the final.