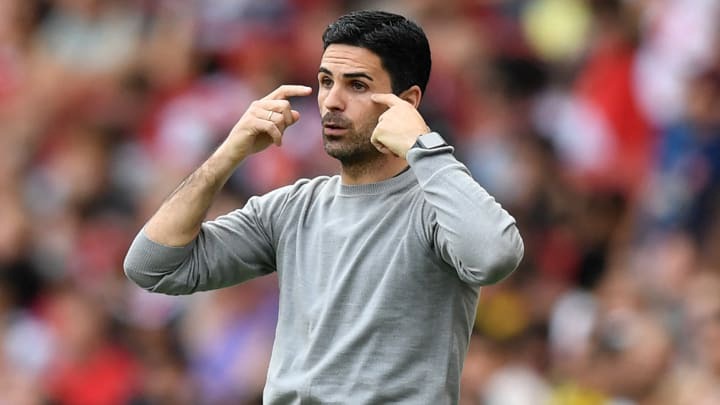 Arsenal is set to complete another big signing in the next few days after coming into agreement with Manchester City to sign Gabriel Jesus on a £50 million deal. The Brazilian striker has been linked with the Gunners since the start of the transfer window and Mikel Arteta bring him to the club soon.

Arteta knows the 25-year-old forward well as they used to work together while he was the assistant manager for Pep Guardiola at Manchester City and he will more power to his attacking front. 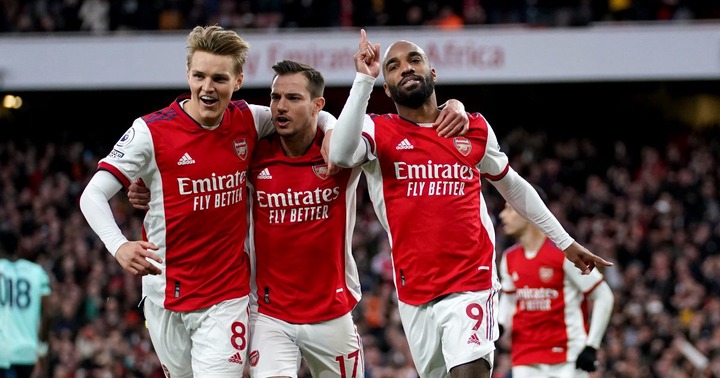 Both Manchester City and Arsenal have agreed on the deal for Gabriel Jesus and he will leave the club after being at Etihad for five years. Since he joined the club in 2017 he has continued to get goals for the side despite lacking a regular starting spot under Pep Guardiola.

The Gunners are expected to complete the deal for the striker in the next 10 days in Manchester City. The Brazilian is due to leave Etihad next week on a £50m as Mikel Arteta looks to have a stronger attack ahead of next season.

Jesus has been linked with club exit since the start of the summer transfer window and the Gunners have been the team leading the line for his signature. 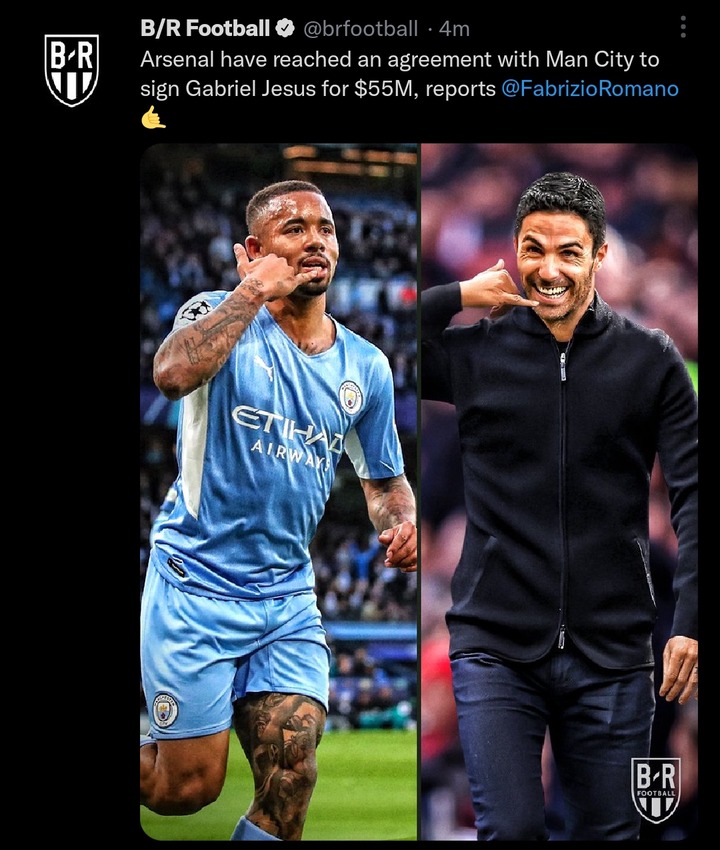 The arrival of Norwegian striker Erling Haaland and Argentine youngster Julian Alvarez is one of the main reasons for the striker's desire to exit the club. These two strikers will likely start ahead of Jesus next season and the striker knew he would be a bench warmer.

Arsenal will be more complete with the Brazilian international and he will thrive with the likes of Bukayo Saka, Gabriel Martinelli, Martin Odegaard, and Emile Smith Rowe, and these forwards could win the club a trophy next season.