Chelsea Fc returned to winning ways as they stunned Tottenham 2-0. The fixture was third time the two London clubs have played this January, chelsea winning the previous two matches.

It was a match Tuchel had to ponder on which formation he was to employ, with the possible forward he was to use. This was after a below par perfonance against Manchester city and the recent draw against Albrighton.

However it was Ziyech who scored in the last match to partner with Lukaku upfront in the 4-2-2-2 formation. Chelsea played with it's full strength and Tottenham were just unlucky as Kane's goal was ruled out after he pushed Sylva before he scored.

The Blues managed to get ahead of their opponents in the 47th minute as Hakim Ziyech hit a stunning long range shot to find Hugo Lloris' top corner.

Chelsea made it 2-0 in the 55th minute through Thiago Silva who leapt high to meet a Mason Mount free kick with his head to find the back of the Spurs net.

Chelsea held on to win 2-0 against Tottenham. This brings to five matches Tottenham has failed to score against chelsea.

Arizabalaga once again was superp in the post as he made Numerous saves denying Harry Kane from making any impact in the game. 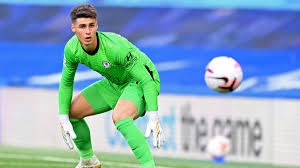 Kepa has so far registered a total of two clean sheets in four matches he's featured for blues in the premier league this season. 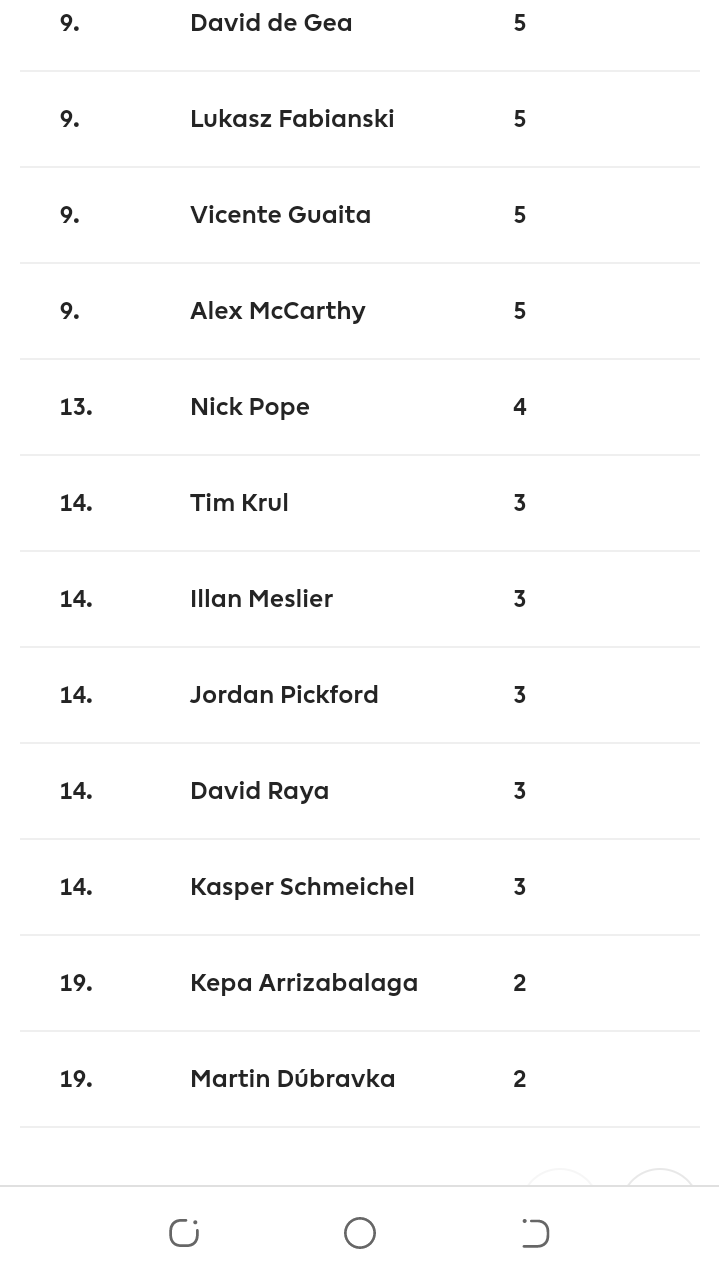 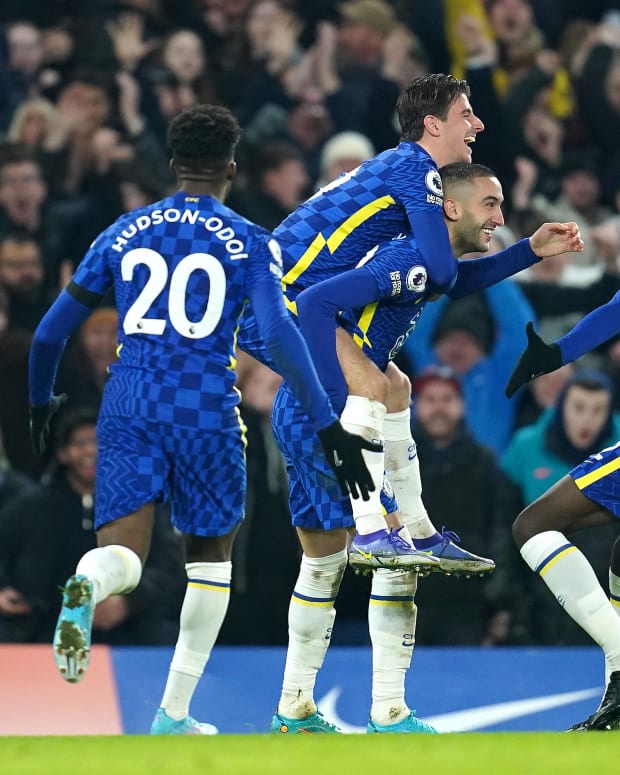 Share with us your views on the same in the comments section below.