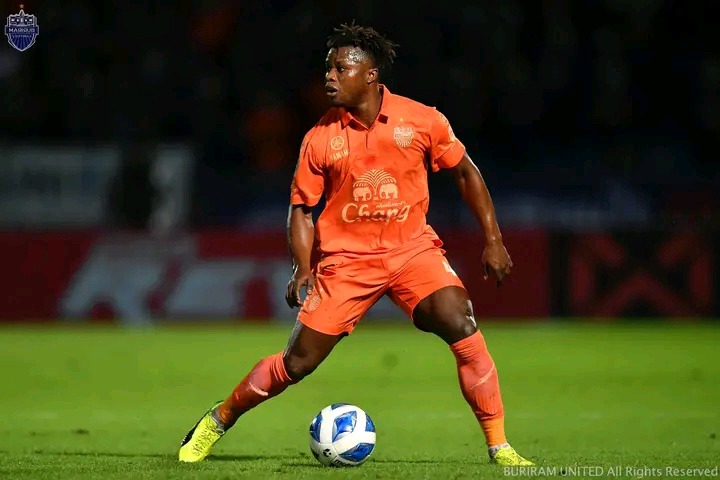 Since joining Thai League giants Buriram United after a short stint clubless, Harambee Stars speedy winger Ayub Timbe has been recording impressive performances with the side.He has always been involved in the clubs matches helping him to secure more playing time. 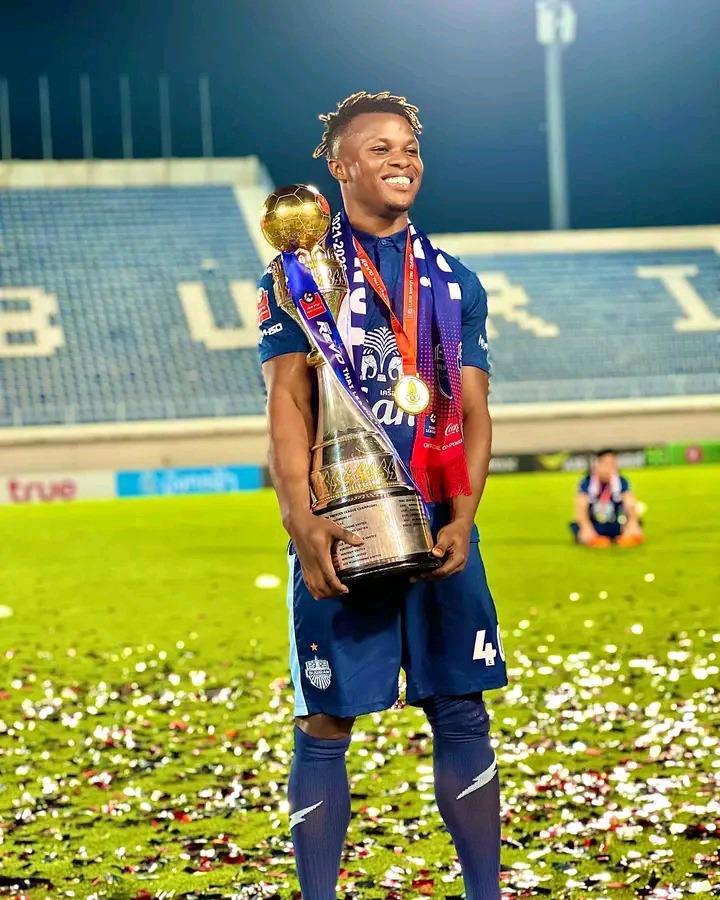 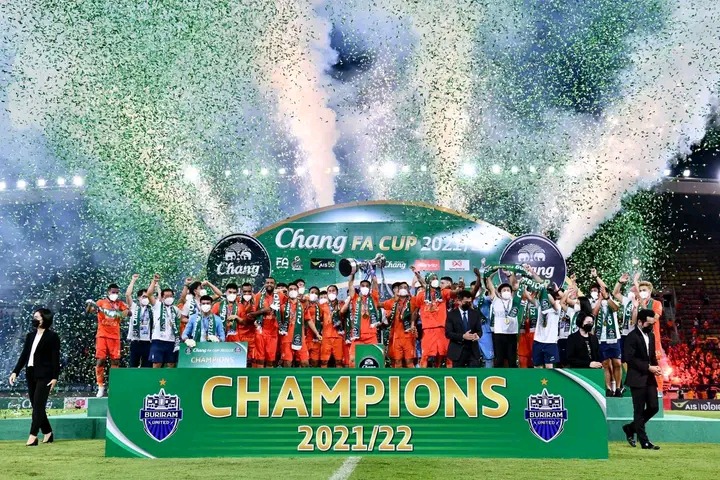 In that match, Timbe played the first 68 minutes after which he was substituted for Suphanat Mueanta.This is the second silver wear for Timbe in Thailand in a span of two weeks.Over the 2022-23 season, Timbe alongside his team will be competing in the AFC Champions League where he will be expected to play against his Kenyan counterpart Michael Olunga who turns out for Qatar Stars League side Al Duhail. 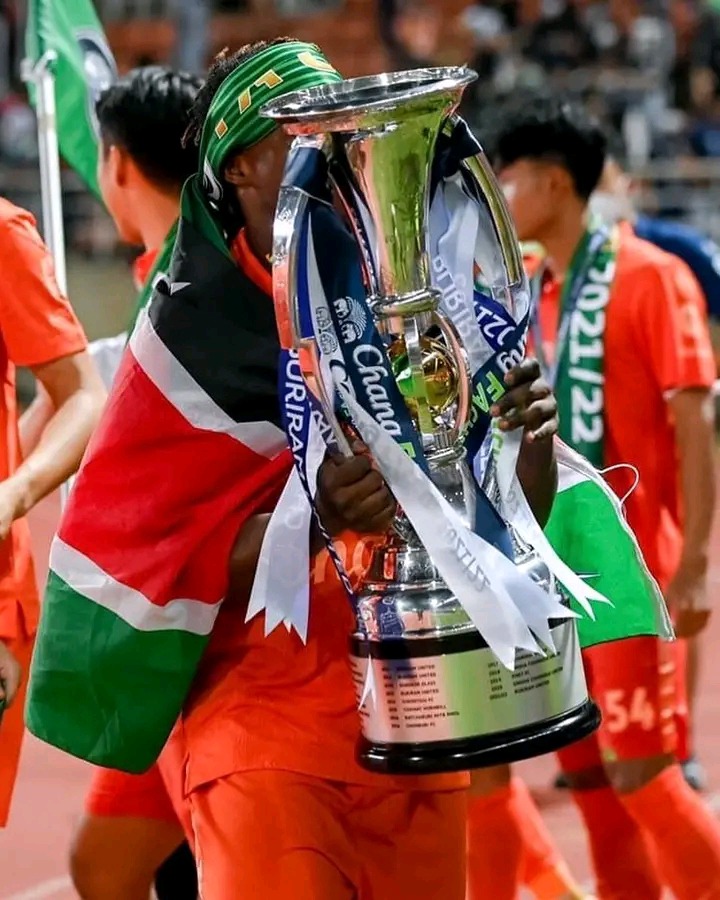 The Secrets of Winning Over 100 odds in Sports Betting

How To Make The First Move On A Guy You Like