By Langatnews... (self media writer) | 3 months ago

Manchester United already signed one of thr best players in the world, Jadon Sancho in a 73 million euros deal. After that they secured another signature from a Spanish team. Raphael Verane is a new Manchester united player and the club has shifted focus elsewhere. 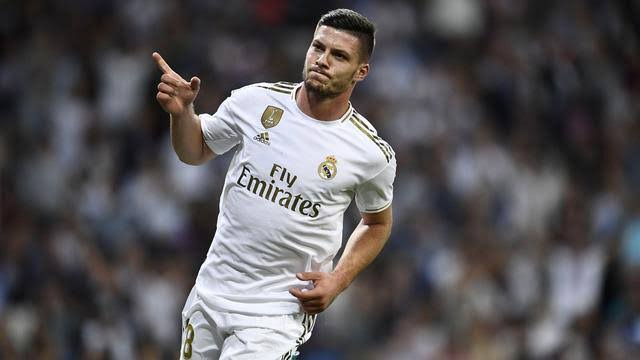 United’s director of football John Murtough is believed to be planning the move for another Real Madrid player before the closure of the transfer window. The red devils want to strengthen their squad further upfront 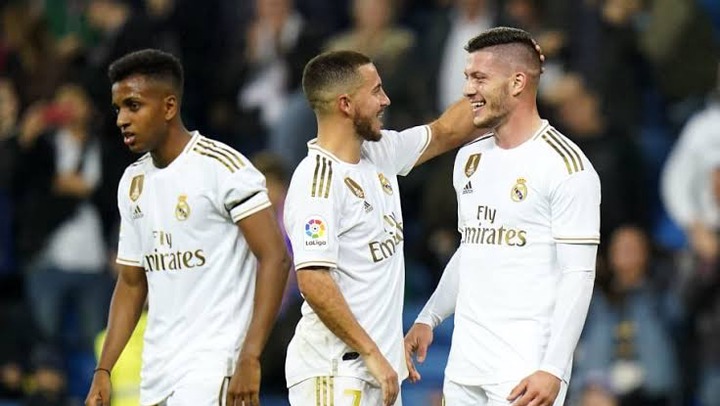 This new season appears to be a different one of the club. Ole Gunnar looks to change tactics as he wants to drop one defensive midfielder as he adds an attacking one. So either Scott McTominay or Fred will be starting in the middle of the pack.

According to the Daily express, United are pursuing Real Madrid striker Luka Jovic. The former Eintracht Frankfurt forward has not had enough playing time at the Spanish giants. The Serbian has only 2 goals in La Liga and he went back to Germany last season on loan at his former club where he managed 4 goals in 18 appearances. 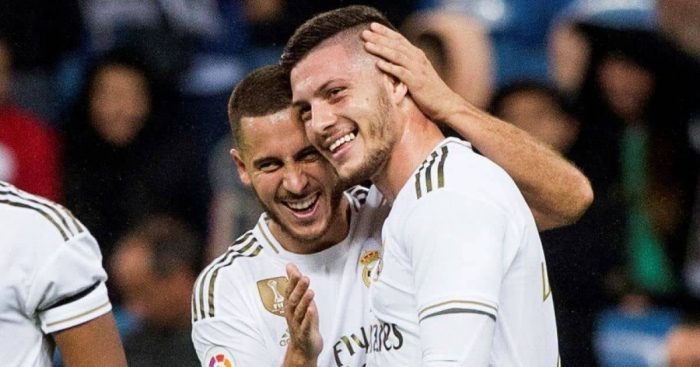 Solskjaer is believed to be a big fan of the Real Madrid striker and that he would like to help thr player regain his confidence. The report also claims that United have opened talks involving the Serbian potential move to Old Trafford.