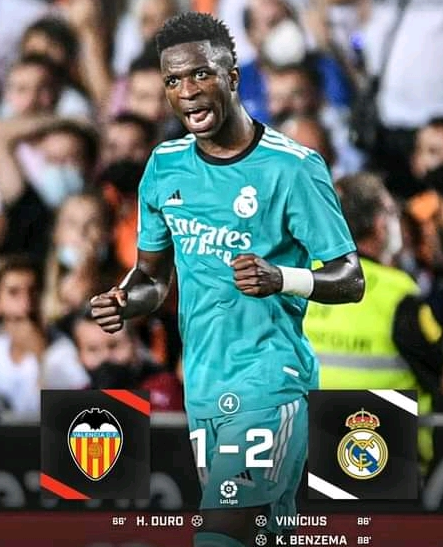 Real Madrid baffled Valencia 2-1 at home after scoring two injury time goals to seal all the 3 points. After a goalless first half draw, Valencia opened the scoring in the 66th minute through Duro to gift the hosts a 1-0 lead. The Los Blancos pushed for the equalizer until the 86th minute when Vinicius Junior scored a stunner after clever assist from Karim Benzema who returned the favour 2 minutes later to score the winner after cretive volley from Vincius to seall all the 3 points. After the 2-1 victory, Real Madrid climbed up to position 1 in the La Liga table standings with 13 points while Valencia dropped to position 3 with 10 points. 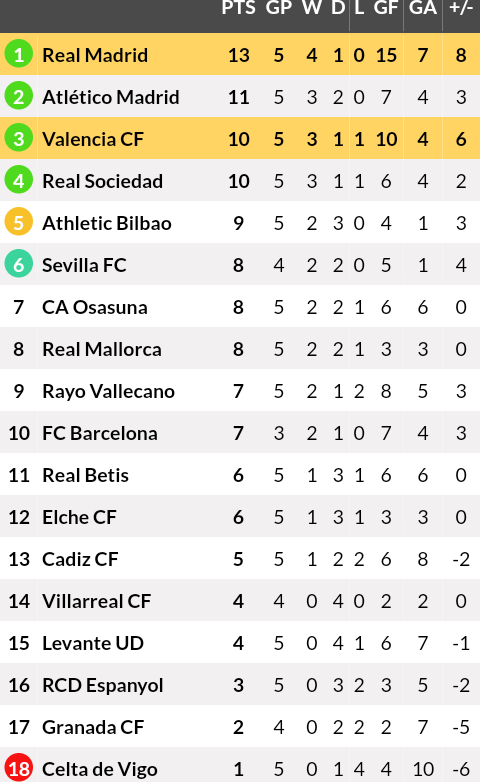 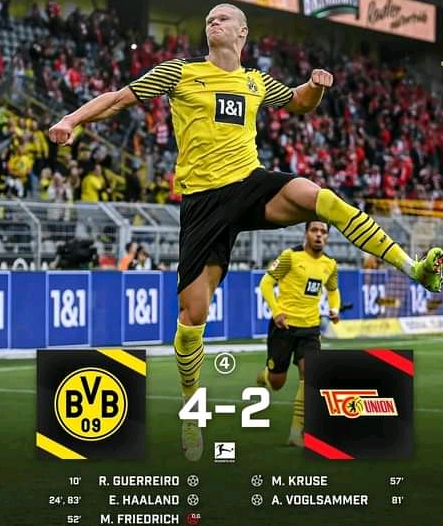 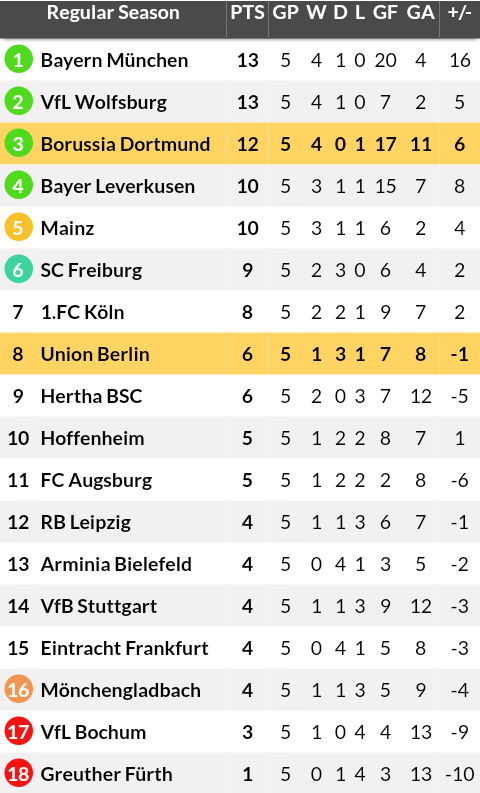 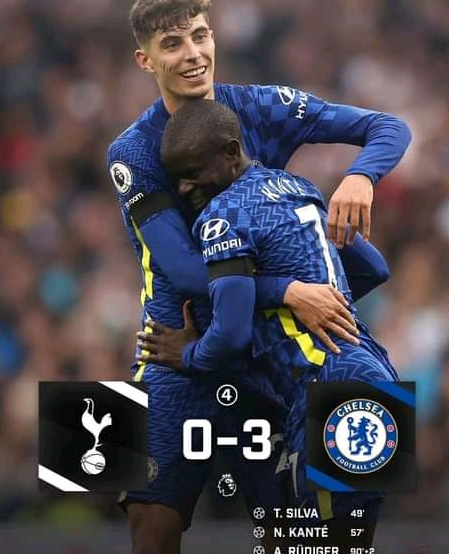 Chelsea humbled Tottenham 3-0 at Hotspurs Stadium to remain unbeaten in the Premier League with 4 wins and 1 draw. Chelsea goals were scored in second half by Thiago Silva, Ngolo Kante and Antonio Rudiger after a goalless draw in the first half. After the 3_0 victory, Chelsea climbed up to the top of the Premier League table with 13 points while Tottenham Hotspurs dropped to position 7 with 9 points. 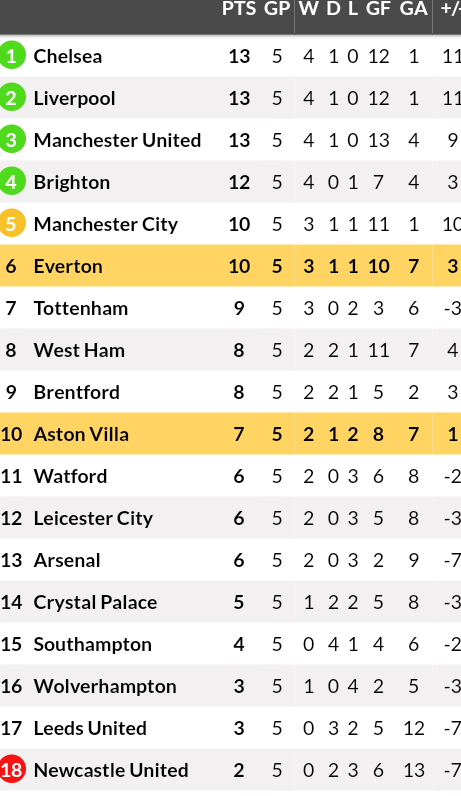