By DailyContent (self media writer) | 1 month ago 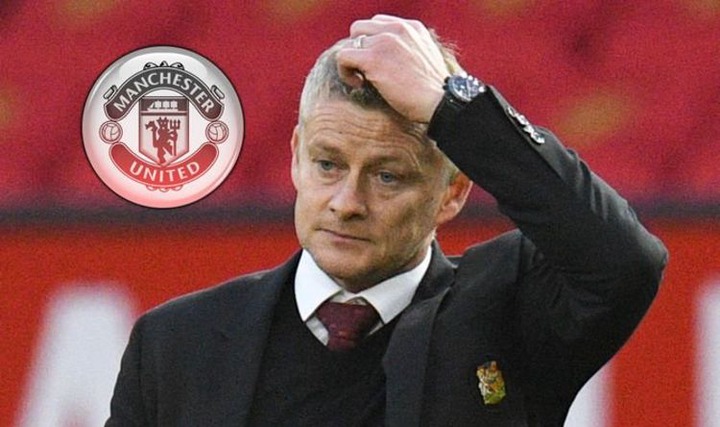 Manchester United for the second time this season suffered a humiliating defeat courtesy of Leicester City. The Red Devils scored twice but that was not enough to keep up with Leicester who scored four goals in quick succession.

The Leicester clash was a culmination of a poor run of results from Manchester United this season in all competitions. First, they were beaten during their first UEFA Champions League match against Young Boys; they were beaten at home by Aston Villa, drew against Everton and now they have lost against Leicester. The latest result has seen a lot of criticism directed to the United Squad with calls for the sacking of the manager.

The focus has turned towards the gaffer who is yet to strike a winning formula despite making new signings during the summer.

According to David Ornstein, a Football Correspondent for the Athletic, Manchester United are still committed in Ole and his contract still stands.

"As things stand Ole Gunnar Solskjaer position as Manchester United manager is understood to be 100% secure. Despite the poor run of form 48yo still has the support of #MUFC board. Signed new contract in running until 2024 with the option of a further year." his tweet read.