4 Records That Shows Why Salah is The Best African Footballer Ever in The English Premier League.

Mohamed Salah is a versatile and clinical winger. Salah has strength in his pace, dribbling and also incredible ability to find the back of the net from difficult positions. The 29 year old Egyptian has have incredible performance since he joined Liverpool. Here are 4 records in The English Premier League which the Liverpool foward has.

1. Most games scored in during one season. 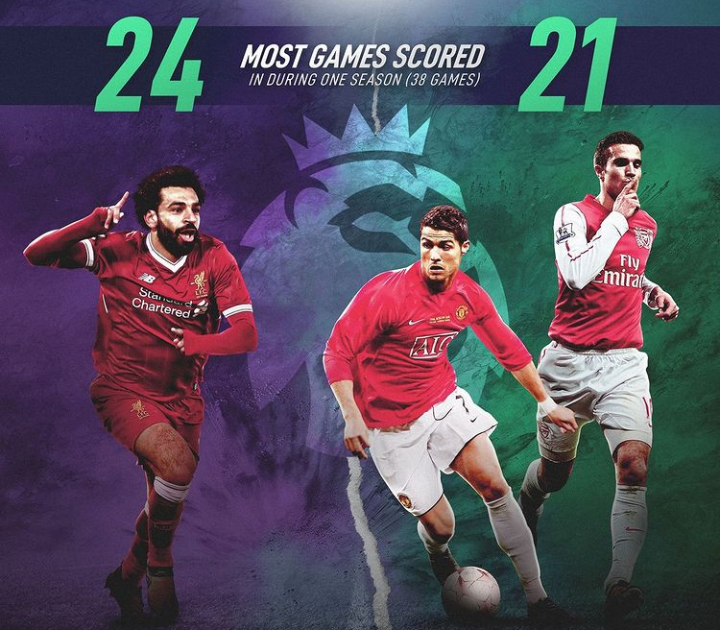 The Egyptian has scored in 24 games in a single Premier League season. This makes him better than even Christiano Ronaldo and Robin Van Persie after Salah broke their record.

2. Salah has scored most goals in a single Premier League season.(38 games) 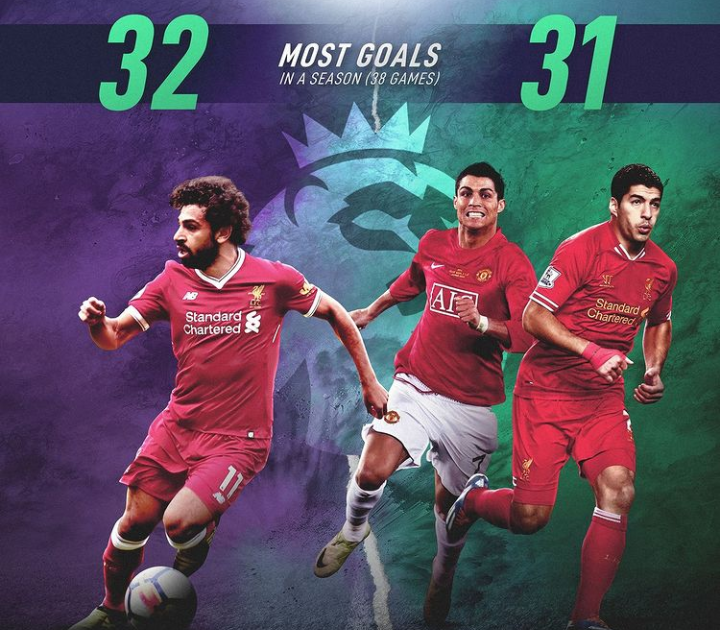 The former Chelsea foward is the only EPL player to have registered 32 goals in one PL season. He overtook Ronaldo and Suarez who both have 31 goals in a single EPL season.

3. Most player of the month awards in a single season. 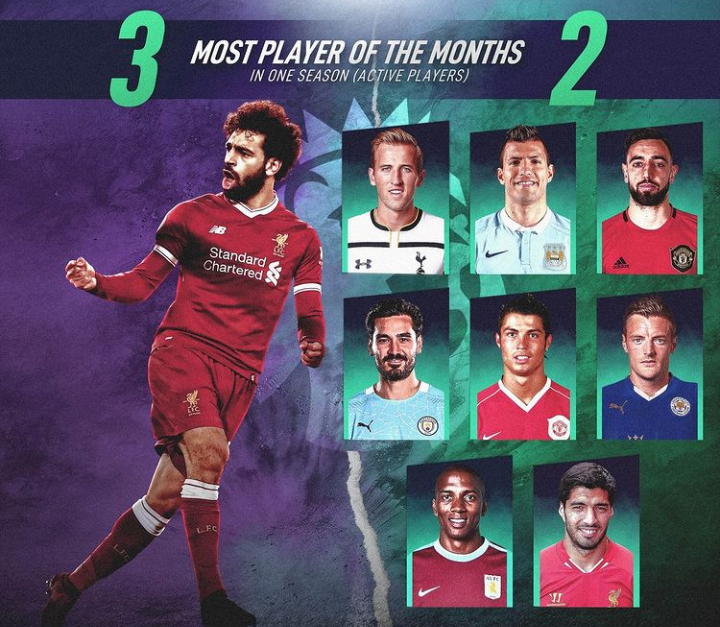 Salah has 3 Player of The month awards in one season. No player has achieved that record.

4. Most Opening days of The English Premier League scored in. 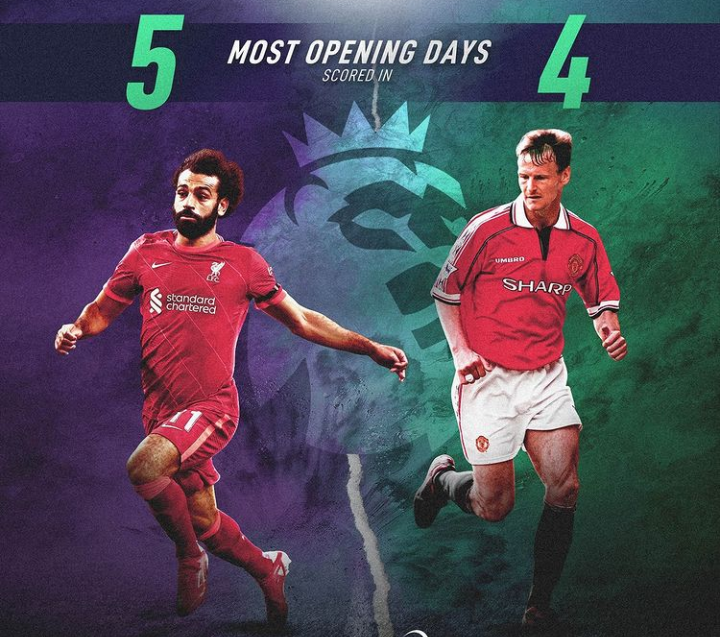 The 29 year old Liverpool foward has scored in 5 opening days since he started playing in the EPL. No any other Premier League player has achieved that record. 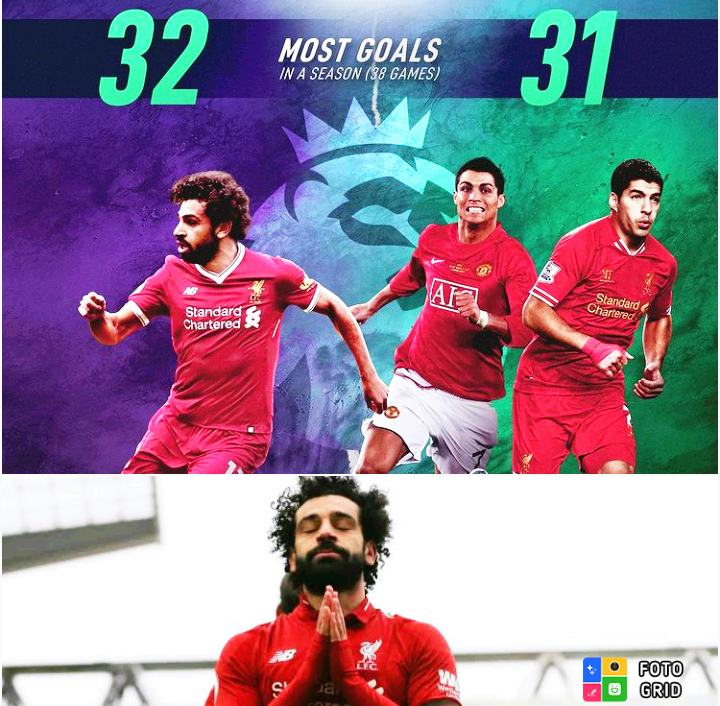 Is Salah The Best African Footballer in the English Premier League? Share your thoughts and ideas in the comments section below. Kindly, don't forget to follow us, comment and share for more daily football news update. Thank You.