Many Kenyan footballers have made millions of shillings while ploughing their their trade across the world stage as some of the best footballers that the world has ever seen. 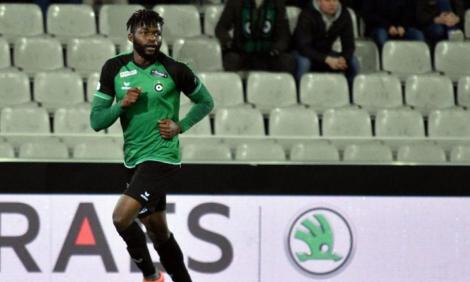 Dennis Oliech was the first player that opened doors for Kenyans to earn millions of shillings every week in Europe and now, hundreds more have followed in his footsteps.

One of those players is none other than 32 year old Johanna Omollo who hails from the slums of Dandora where he perfected his skills as a footballer from a very young age.

"When I was a kid, Dandora was controlled by one gang. They tried to run the community, telling people what to do. They were real bullies.

"But then at some point another gang challenged the status quo. And this new gang … whoa. It was so big and organised." Omollo recalls in a past interview.

His father was a retired brigade officer while his mother made ends meet by working as a hairdresser in the neighborhood. 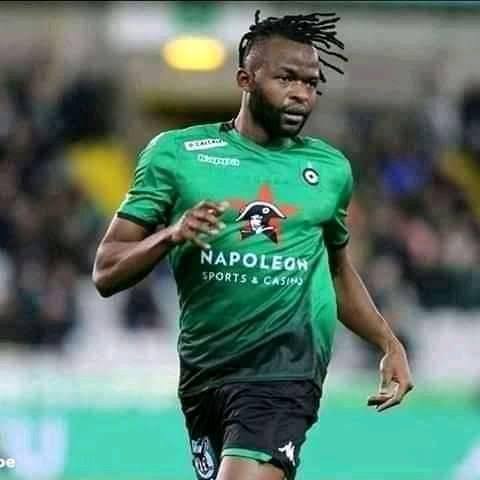 At 13 years of age, a scout approached his mother on the prospect of Omollo joining the Mathare Youth Sports Association trials but it wasn't until two years later that his mum would let him pursue football.

He was selected to head to Norway for trials where the headquarters of MYSA is located and this is where luck was on his side and another scout picked him up.

He was recruited to play for a third division team in Liege where he excelled and went on to feature in teams like Visé, Fola Esch, Beerschot, Lommel United and Antwerp, as well as Belgian top side Germinal Beerschot.

In January 2021, he signed for Turkish side BB Erzurumspor but left six months later after the team’s relegation from the top-flight.

In August 2021, he jumped ship to Turkish side Kocaelispor where he bagged a lucrative 31,000 Euros (Ksh4 million) a month deal. 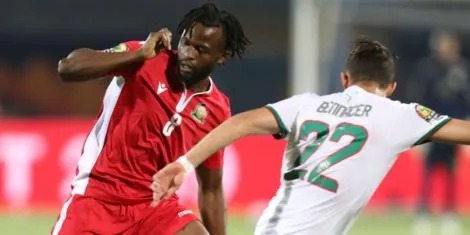