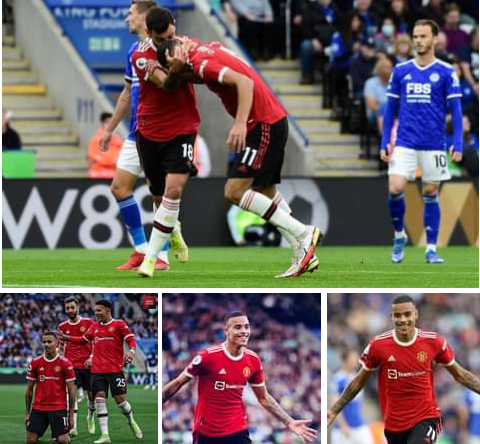 Manchester United were thrashed 4-2 by Leceister City at King Power Stadium to lose 3 vital points in the Premier League title race. Manchester United opened the scoring through Mason Greenwood in the 19th minute after clinical assist from Bruno Fernandes before Youri Tielemans combined with Kelechi Iheanacho to cancel the opener in the 32nd minute. After a 1-1 draw in the first half, Manchester United returned to the second half hungry for more goals but Soyunchu scored the second goal for the hosts. Man United equalized in the 82nd minute through Marcus Rashford before Jammie Vardy scored for Leceister City in the 83rd minute and Daka scored the 4th goal at stoppage time. Following the 4-2 defeat, Man United dropped to position 5 with 14 points while Leceister City climbed up to position 11 in the Premier League table with 11 points. 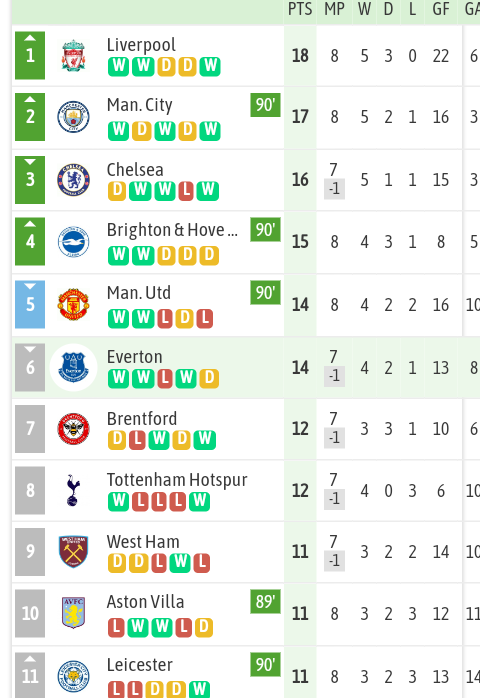 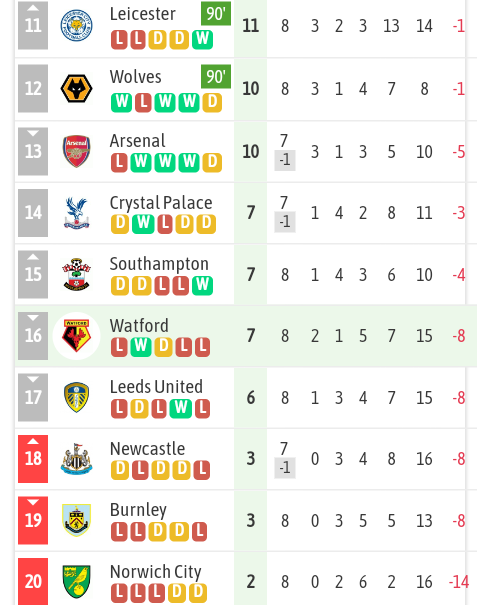 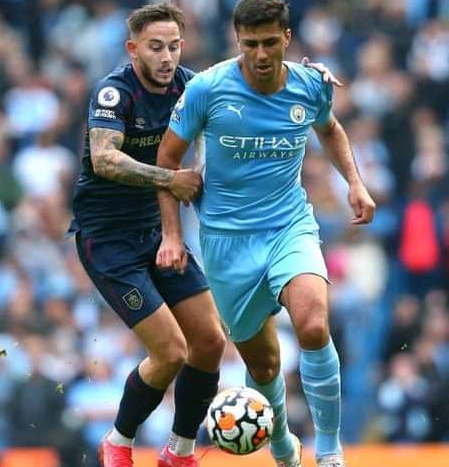 Manchester City won 1-0 against Burnley at Etihad to clinch their 5th Premier League victory of the season. Manchester City opened the scoring in the 12th minute through Bernado Silva to gift the hosts a 1-0 lead at the break. Man City returned to the second half hungry for more goals and Captain Kelvin De Bryune scored the 2nd goal in the 72nd minute to seal a clean sheet victory. After the 2-0 victory, Manchester City climbed up to position 2 in the Premier League table with 17 points while Burnley dropped to position 19 with 3 points. 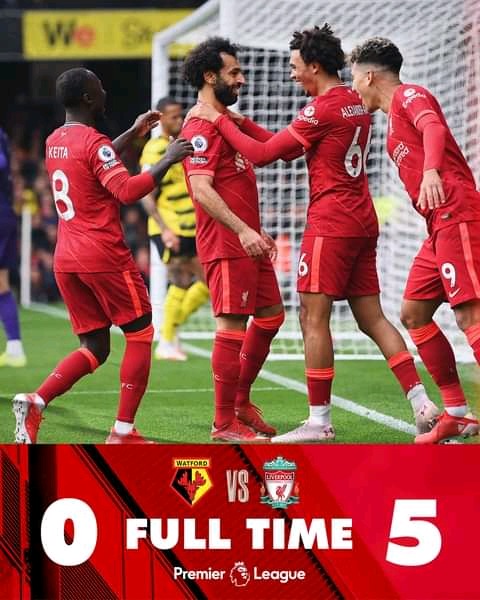 Liverpool strolled past Watford 5-0 at Vicarage Road to seal a vital clean sheet victory away from home. Liverpool goals were scored by Mohammed Salah, Sadio Mane and Roberto Firmino who scored an hattrick to ensure the visitors clinch all the 3 points. After the 5-0 victory, Liverpool climbed up to the top of the Premier League table with 18 points while Watford dropped to position 15 with 7 points. 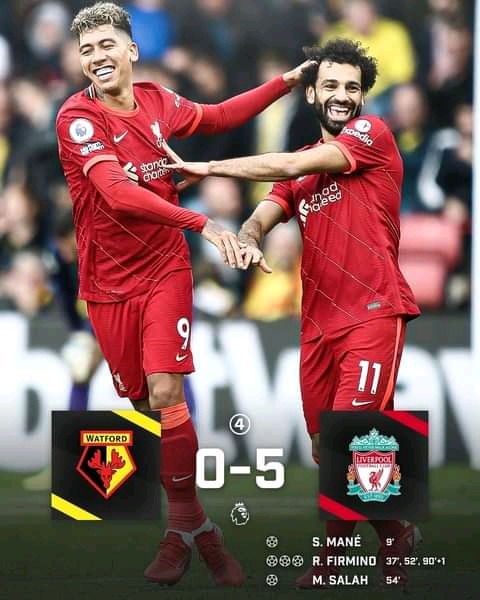 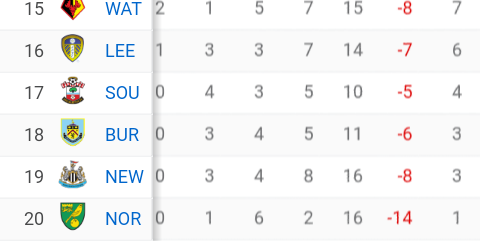 Champions League Round Of 16 Could See Man United Play Either PSG, Inter Milan or Atletico Madrid.

Rio Ferdinand Prophecy About Manchester United that Could Come True