By Damrasco (self meida writer) | 15 days

St Johnstone must win to stand any chance of progressing from this tie, and this is something that St Johnstone have managed in six of their previous eight home games in the Premiership. Rangers, by way of contrast, have suffered three defeats in four away matches at this level recently, whilst they have triumphed only once in six attempts on the road of late. Under 2.5 goals have been netted in 14 of the previous 17 St Johnstone home matches in the Premiership, so fans of St Johnstone have had to put up with both a lack of entertainment and poor results. Supporters following Rangers on the road have endured a similar experience, with under 2.5 goals scored in eight of their last ten second-tier games.

Home matches has not exactly been a fortress for Ross County in recent times, with Ross County suffering four defeats in their previous five top-flight home matches. As if that wasn’t a worrying enough statistic on its own, it should also be pointed out that title-chasing St. Mirren are currently on an severyal winnings against their rivals in the Premiership.

Predictions: Draw and Under 2.5 match goals

Livingston have struggled hugely on their travels since returning to the Premiership, collecting just one point from a possible 17 and being outscored by 12 goals to three. As for Hibernian, they have recorded 12 victories in their most recent 17 top-flight home games, so they will be confident of cashing in against their out-of-form opponents.

Predictions: Hibernian FC to win this match and 1-0 correct Score 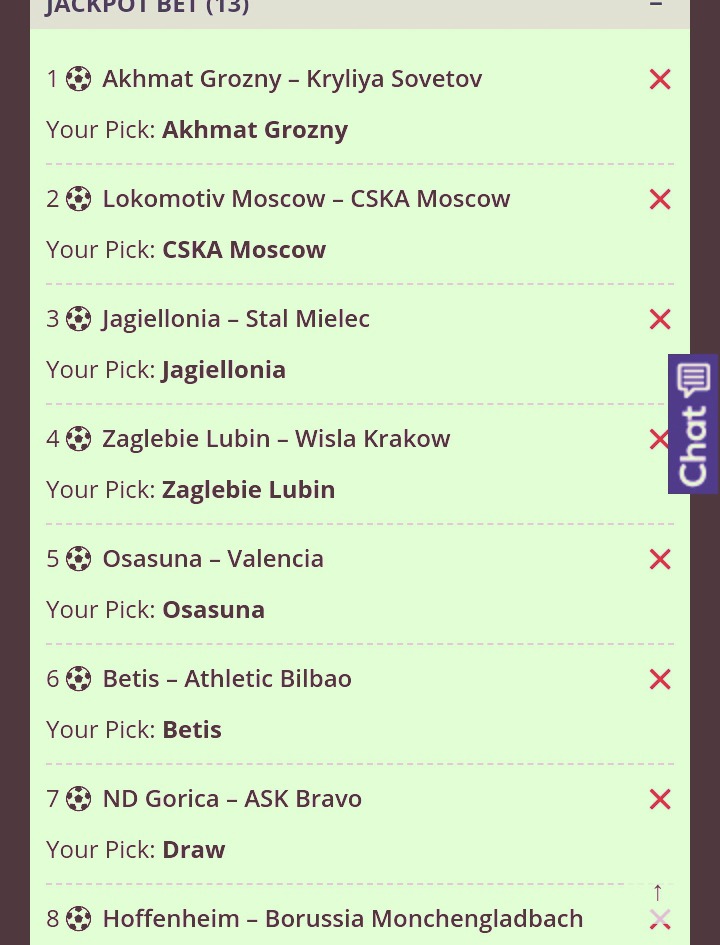 Manager Of The Season? Meet The Only Premier League Manager Who Never Lost A Match In April