EPL: 3 Aston Villa Players Manchester United Should Watch Out For This Weekend

Manchester United has had a strong start to the Premier League this season, and they will be hoping to keep up the momentum, if not improve even more, in order to achieve their aim of winning the title this season. 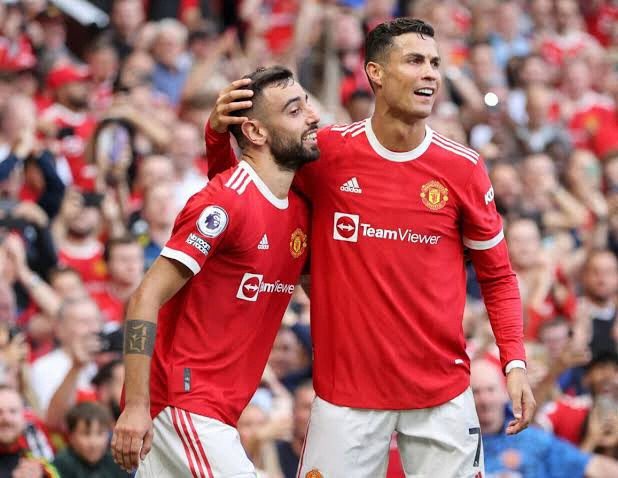 They'll be looking to rebound from their heartbreaking defeat to West Ham United on Wednesday, which made them drop out of the EFL Cup in the third round. 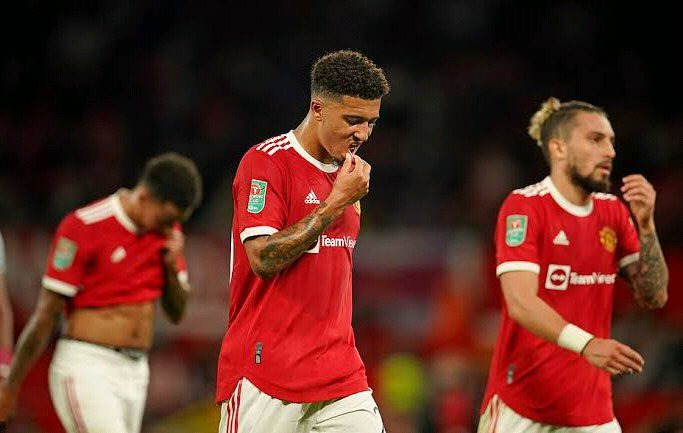 On Saturday, September 25th, 2021, the red devils will meet Aston Villa in their sixth league game of the season, and will be trying to keep their unbeaten league record going. 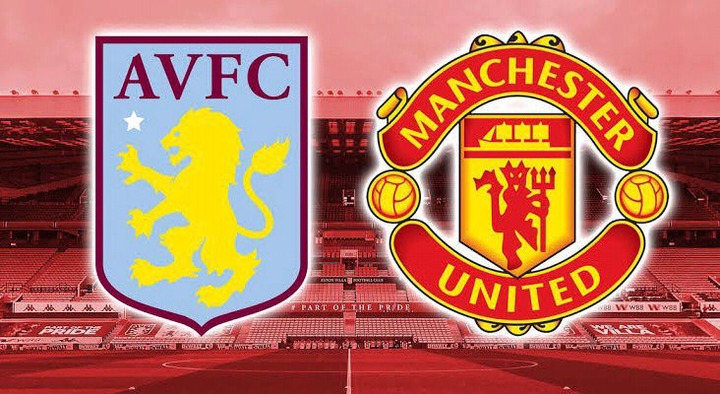 In this article, we'll look at three Aston Villa players that might lead to a defeat for Manchester United this weekend. 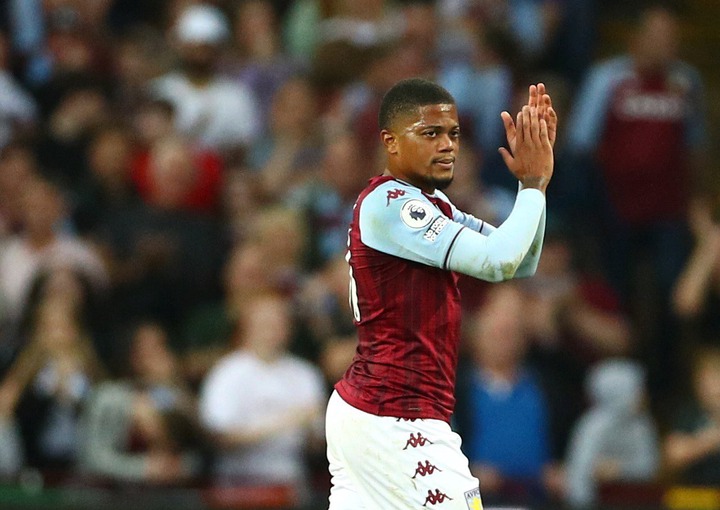 Bailey, who joined the club last summer, has already proven to be a threat to defense lines in the Bundesliga, thanks to his speed and ability. He scored his first EPL goal against Everton last weekend, helping the team to a 3-0 victory. The 24-year-old Jamaican will be looking to keep scoring, so United's defense must keep him quiet on Saturday. 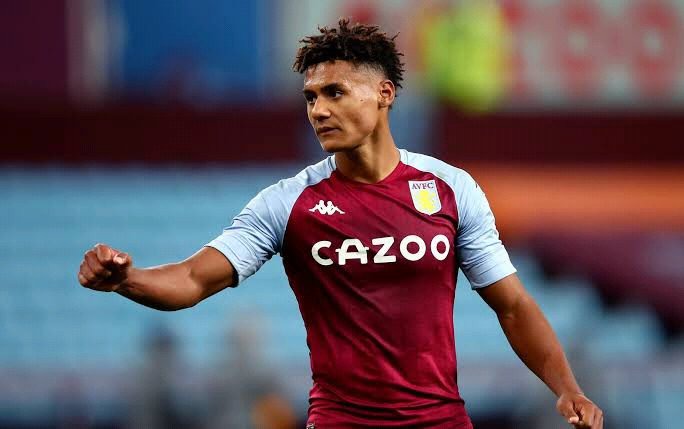 On the 9th of September 2020, the 25-year-old English player joined Aston Villa from Brentford for a cost of roughly €34 million. He has made 40 Premier League games since then, scoring 14 goals and assisting on three occasions. Man United's defense will have to fight hard to stop him because of his great finishing and passing talents. 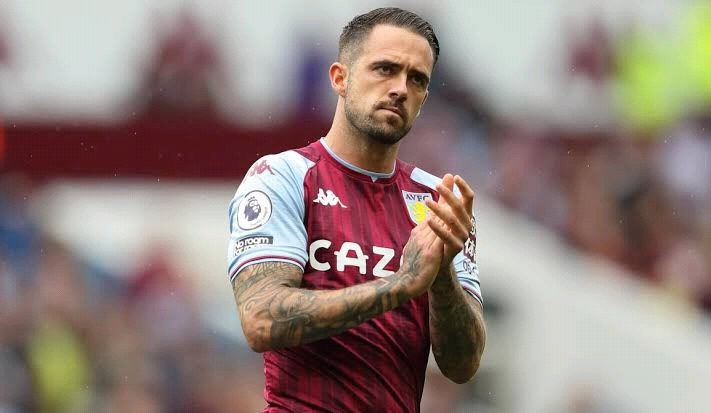 The 29-year-old, who was also one of the club's summer additions, has exceeded expectations so far in the EPL, scoring two goals and providing two assists. Not to mention, he concluded the 2019/20 season with 22 league goals, almost losing out to Jamie Vardy (23) for the golden boot trophy. He will most likely be one of Aston Villa's weapons for the encounter, given he has plenty of league experience as a striker.

Do you believe Aston Villa will be able to end Manchester United's Premier League unbeaten run?