The Blues were in action yesterday against Leciester City as they hoped to seal their position three place. They were just two points behind fourth place Tottenham despite having a game in hand.

In that match, Chelsea started with a high pace as they looked forward fo grab an a early goal. However, Leicester City punished them in the 7th minute through James Maddison who opened the scoring.

The Blues kept pressing until in the 35th minute where Marco's Alonso grabbed a equalizer. In the second half the Blues were the better side as they had more possession an created multiple chances than Leicester City. 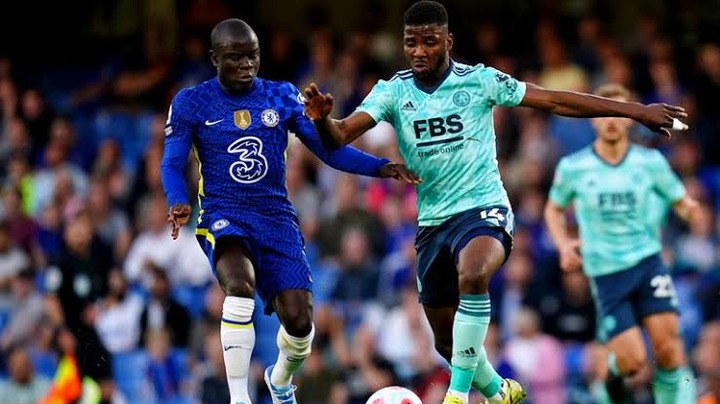 They all tried had to score the winning goal but both defence looked strong enough to be unlocked. This made them to share a point each.

In that match, on of the Leicester player who was on top form is Jarmy Vardy. The English forwards has been one of the key player for the Foxes in the recent years. His great speed and skills up front has made him to give top defenders a headache to stop him. 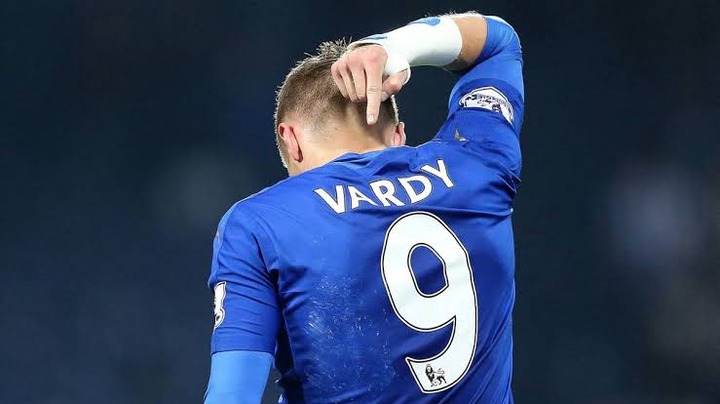 Yesterday, he tried all means to unlock Chelsea defence but Antonio Rudiger gave him no chance. The German defender made sure he blocked all his passes and shots to prevent him from finding the back of the net. 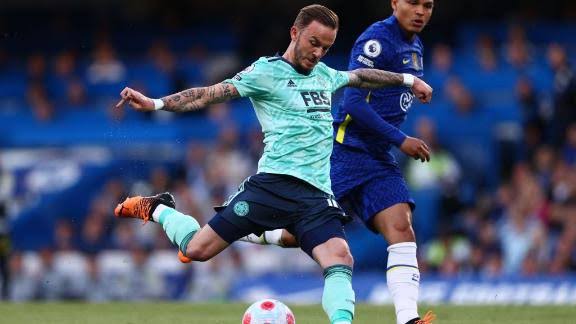 Rudiger is known to be one of the best defenders in the Premier League as he has been of great help to the Blues in the recent years.

This now means that Antonio Rudiger gave Vardy a headache in yesterday's match. 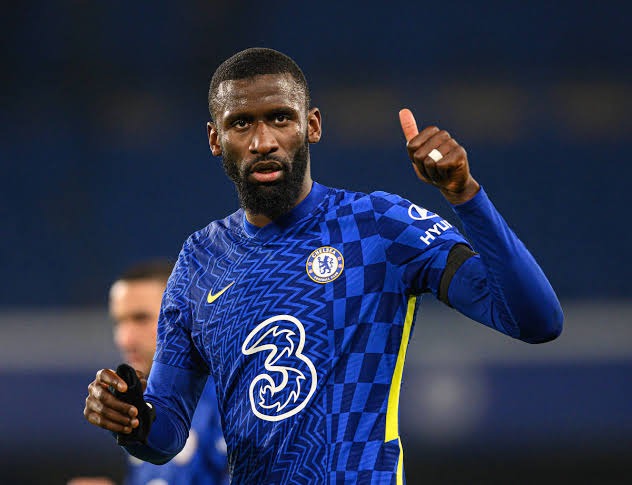 Cars That You Should Be Keen When Overtaking In Kenya

Why you should not use your phone while driving or walking along the road.

"Atatuona Mwaka Huu" DP Ruto Takes Raila Head On During His Rally At Mikinduri In Meru.