Where Will Messi And Christiano Ronaldo Land This Summer? Here Is The Top Football Transfers News

By Real.Time.News (self meida writer) | 1 months

With most of the leagues across Europe is coming to and end this weekend, football transfers news and speculations are heating up daily.

The following are the latest football transfer news

Lionel Messi, His contract expires in June and he has a very big decision to make. Last summer he was on his way out when fans and President of the club intervened to stop him.

This season, Messi has been a frustrated lad after Barcelona performed dismally in UEFA champions league competition and La Liga, where they are mathematically out of the tittle race. 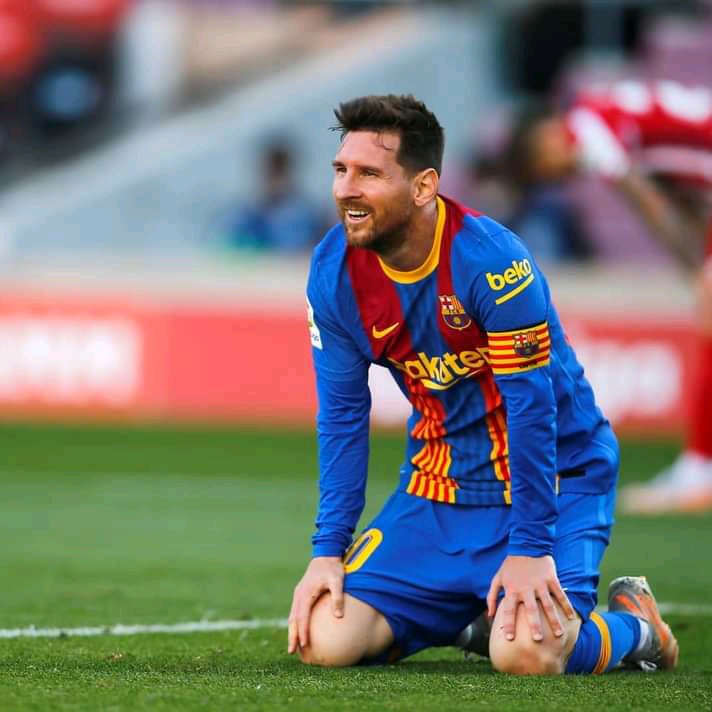 Paris Saint Germain and Manchester City are his preferred destination. Both clubs again have financial capabilities of buying the player and meet his wage demands.

Neymar had expressed his wish to play with Messi again fanning speculations that the argentine is heading to Paris.

Close relationship with Guardiola also may play a role in persuading Messi to Manchester City, having coached him at Barcelona. Pep cherish the prospects of coaching Messi again in English Premier League.

Christiano Ronaldo, His move to a different club in the summer could be necessitated by Juventus' failure to qualify for Champions League football.

Juventus currently sit 4th in the table with one game remaining and as it stands they are out of champions league football. Close sources indicates that, Ronaldo won't fancy the prospects of playing in Europa league competitions. 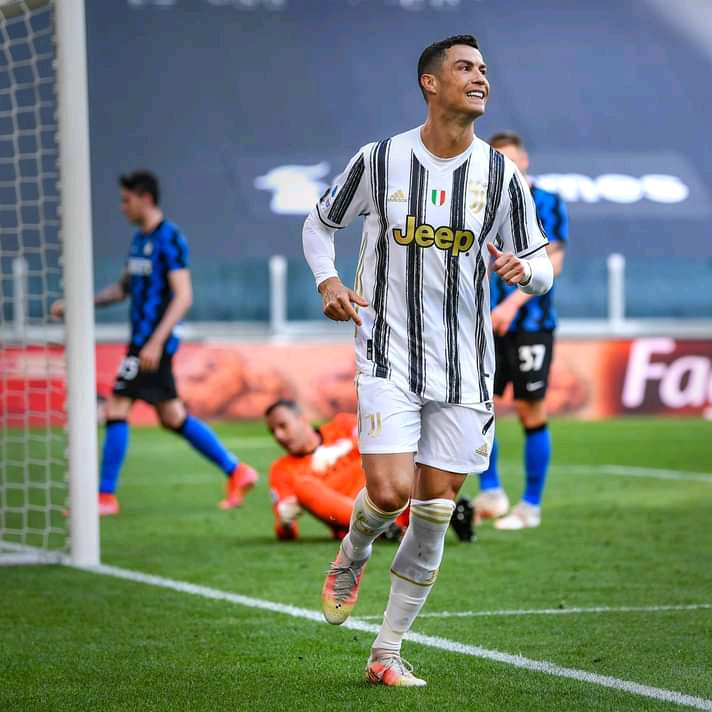 Manchester united are monitoring closely 36-years-old Portuguese, united have shown interest in bringing him back to old Trafford should he decide to leave Turin

Jadon Sancho Manchester united have an agreement already in place with Jadon Sancho, salary expectations and agent fee which was agreed last summer to remain the same. What is remaining only is only negotiations between the two clubs. (Source: Athletic) 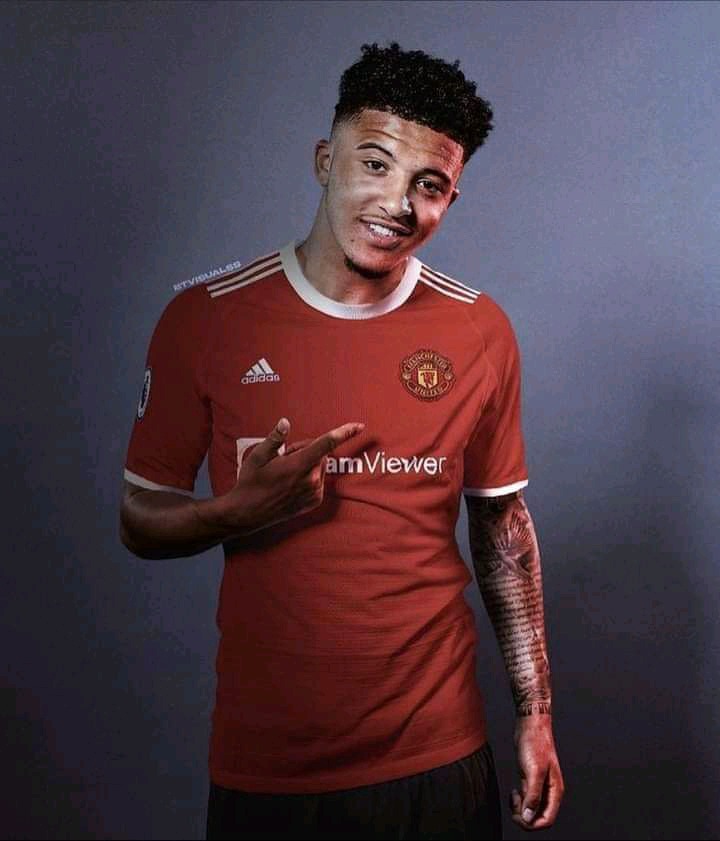 Harry Kane, English international has handed in a transfer request to Daniel Levy, the owner of Totenham hotspur. Kane is frustrated for clubs inability to win him trophies he deserves.

Her has continually expressed his desire to win English Premier League and Champions League something which may not happen if he stays at the London club. 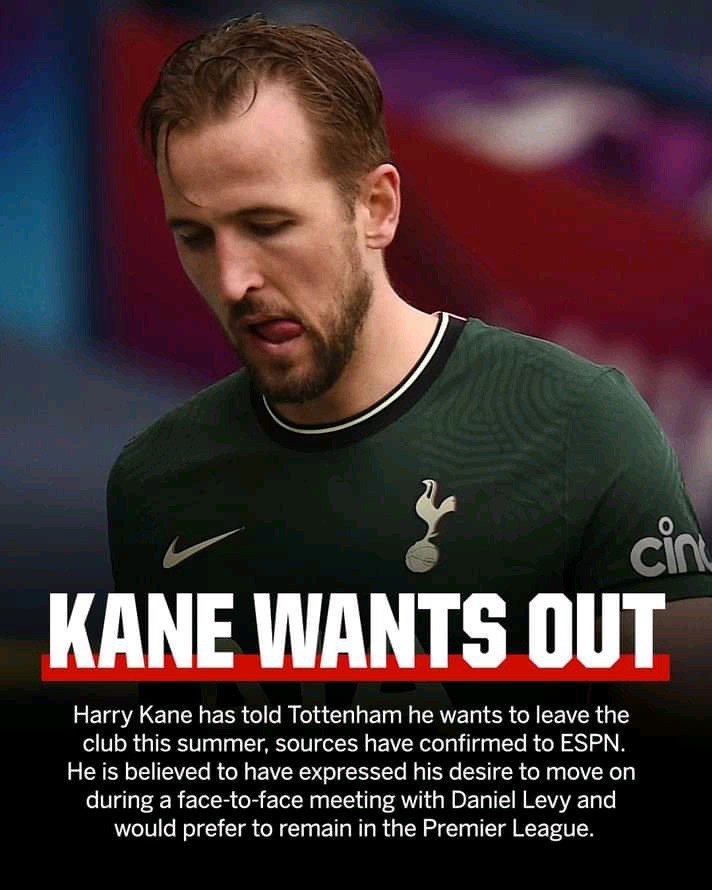 Thomas Tuchel's in his press statement clearly expressed his desire to bring the England international to Stamford Bridge m, adding that no coach in the world wouldn't want to have Kane, but according to close allies of Kane, he fancies a move to Manchester either United or City.

Should his request to move out be granted by Totenham, then most likely we'll see Kane wearing either United or City shirt. 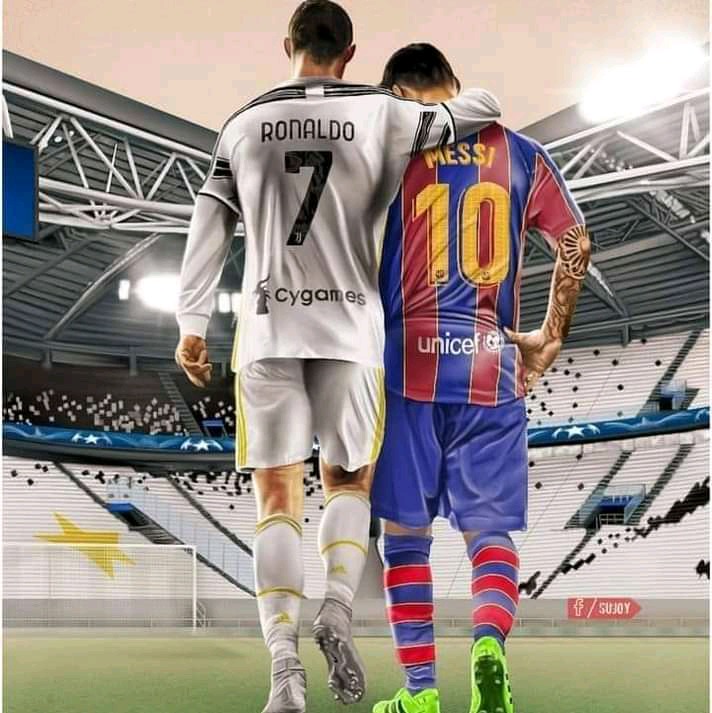 Where do you like your favourite player to land this summer?

Content created and supplied by: Real.Time.News (via Opera News )