Diego and Gabriel Milito: Brothers Who Became "Enemies" Because of Football 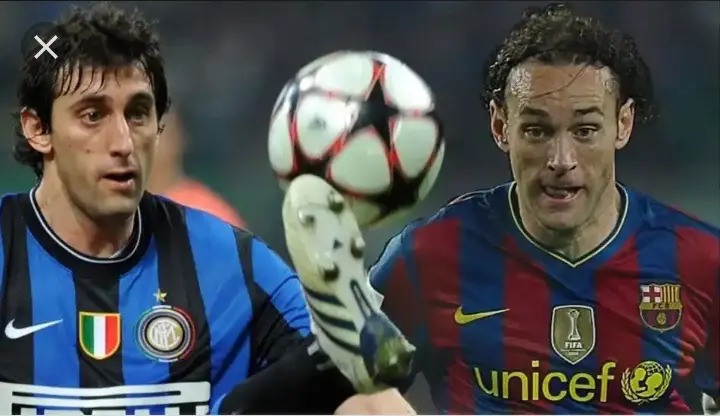 The Milito twins, Diego and Gabriel, are two of the most well-known football brothers. Diego Milito, an Inter Milan player who appeared in the Champions League final against Bayern Munich, died in the last week of May 2016. Gabriel Milito, Diego's younger brother, was appointed manager of Club Athletico independiente near Bueno Aires, while Diego has returned to Racing Club after a fruitful spell with Inter Milan under Jose Mourinho. For a brief moment, one of the most attractive soccer sibling duos returned to where it all started. Diego, who was born in Bernal, Argentina, saw the wonder of the world for the first time on June 12, 1979, and Gabriel 15 months later, on September 7, 1980. These two young boys were transformed into football fans. 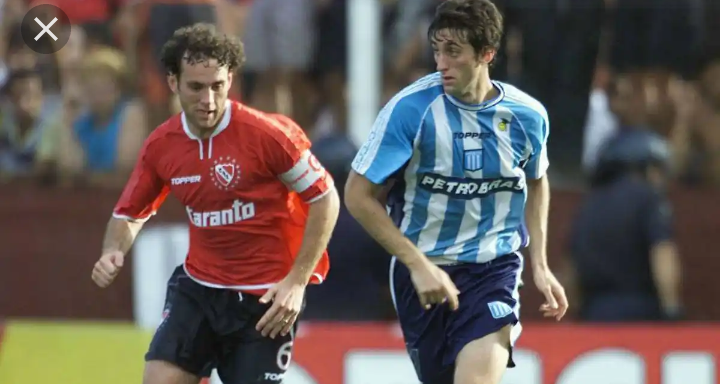 Despite his youth, Gabriel started his professional career when he improved Independiete in 1997. Diego, on the other hand, started his professional career two years later by defending Racing Club. The two teams defended by these brothers are fierce rivals in the "Clasico de Avellaneda" of the Argentine League. As a result, sibling rivalry is difficult to manage. From 1999 to 2003, Diego and Gabriel Milito made Avellaneda a family affair. After joining Racing Club at the age of 20 and receiving the nickname El Principe due to his resemblance to Uruguayan legend Enzo Fracescoli, Diego spent his early career as the club's spearhead. Gabriel is an accomplished central defender, achiever, and captain of the Independiente in the same area, considering his age of 22. At the same time, he was the captain of Independiente, which won the Argentine League. When they were on the field, they both set their blood connections aside in the name of defending their teams. During the first Avellaneda Derby, Diego and Gabriel battled, interrupted, and intimidated each other. During the war, Gabriel must see his brother receive a red card. 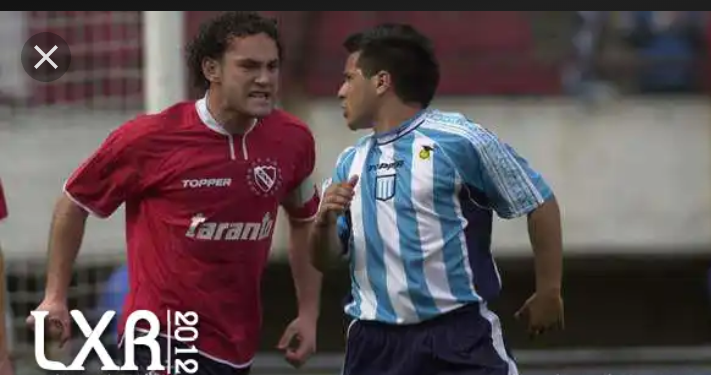 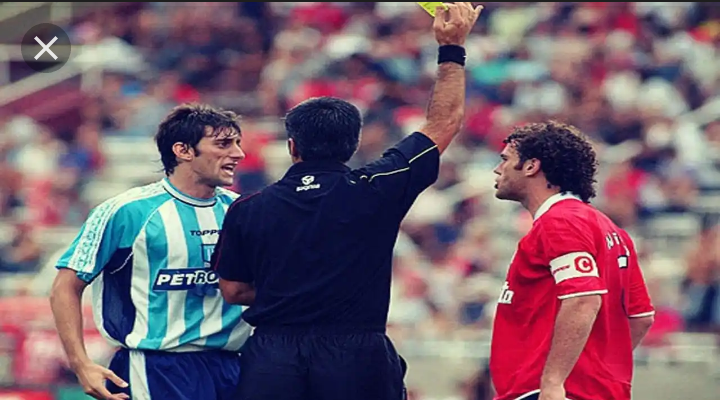 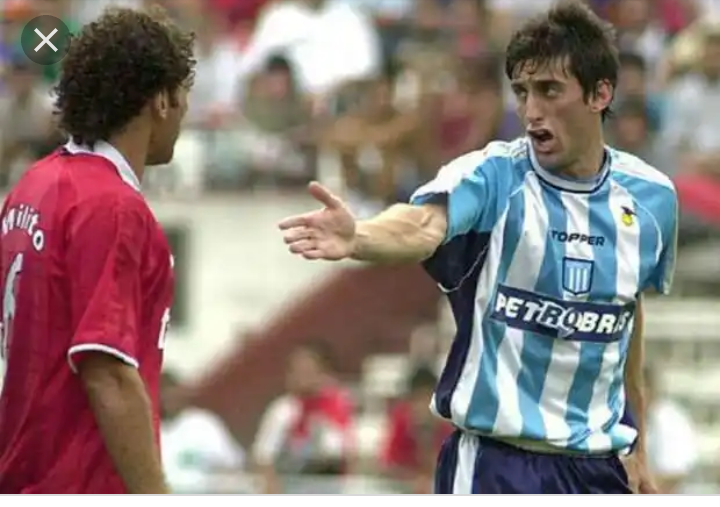 Their parents and girlfriends chose to leave the second derby despite the fact that it was still in the early minutes of kickoff. They couldn't bear seeing their loved ones teasing and colliding violently in the arena. After nearly four years of intense competition and fierce rivalry, the two moved from South America to Europe in 2003, and have only been competitors, hated each other for a brief period, and valued each other as teammates since then. After failing to fully recover from a knee injury, Gabriel was turned down by Real Madrid in July 2003. In the end, the real Zaragoza married him. When his brother was still in Argentina, Gabriel was named captain of Real Zaragoza. Diego was signed by Genoa in the summer of 2003, when they were in Serie B, after getting no offers from major European clubs.

After Genoa's Serie B title was revoked due to a match-fixing scandal, Diego had to change teams and play for Real Zaragoza in Spain. For the first time in the 2005-2006 season, the Milito brothers played together as teammates. Diego was the club's top scorer in his first season, scoring four goals in the 2006 Copa del Rey semifinals against Real Madrid. Diego's goal tally increased in the 2006/07 season, with just two goals contested under La Liga's top scorer, Ruud van Nistelrooy. Despite this, Gabriel's performance was praised. Gabriel's good results inspired Frank Rijkaard, the coach of Barca at the time. Gabriel had previously decided to dock in Los Cules in July of 2007. Gabriel was promoted to the starting lineup in his first year. 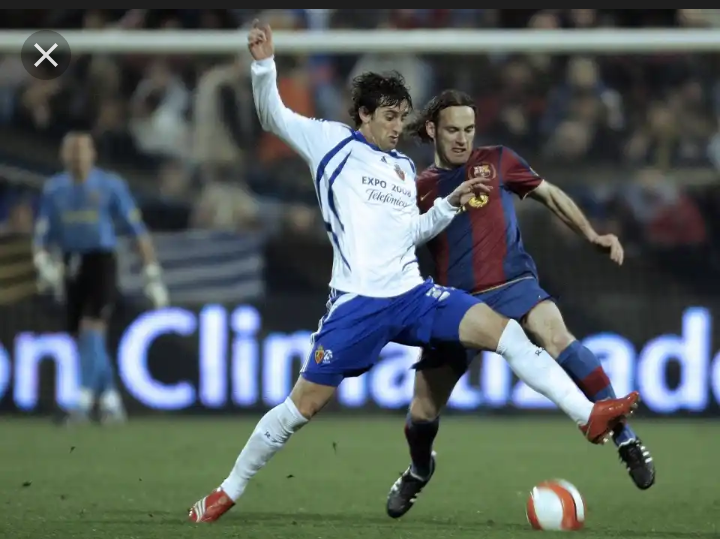 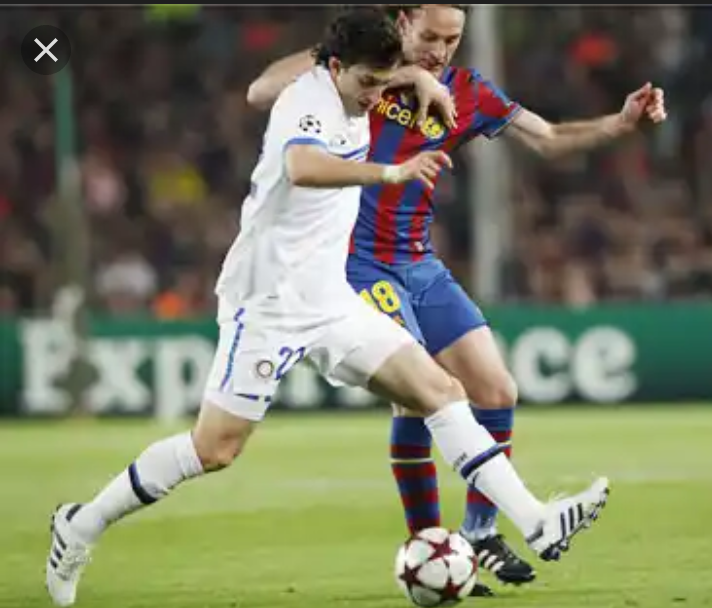 In the summer of 2009, Diego, on the other hand, joined Inter Milan. Diego had an outstanding first season at Inter, scoring 30 goals in 52 appearances in all competitions. Then, in the Champions League final, Diego's two goals added to Inter Milan's unrivaled treble. When Inter played Barca in the second leg of the Champions League semi-final at Camp Nou, Diego had the chance to play his brother. Gabriel only made it through the first round, but the two brothers had a 45-minute fight of epic proportions. Finally, Diego smiled because, despite losing 1-0, Inter qualified for the finals on a goal aggregate. After making 16 appearances for Barcelona in the 2010/11 season, Gabriel returned to Argentina to bolster his old team, Independiente. Gabriel, on the other hand, agreed to retire in 2012 due to a string of injuries.

Diego, on the other hand, returned to his old team, Racing Club, in 2014 after shining under the Italian sun, before retiring two years later.

Content created and supplied by: Feye6 (via Opera News )