Man utd fans have approached the club about the touching gesture and old Trafford Chiefs have approved it.The enormous banner will be held aloft in the Stratford end according to @skysports news.Arsenal's visit to old Trafford will be first Manchester United home match since the Norwegian was sacked by the club a fortnight ago. 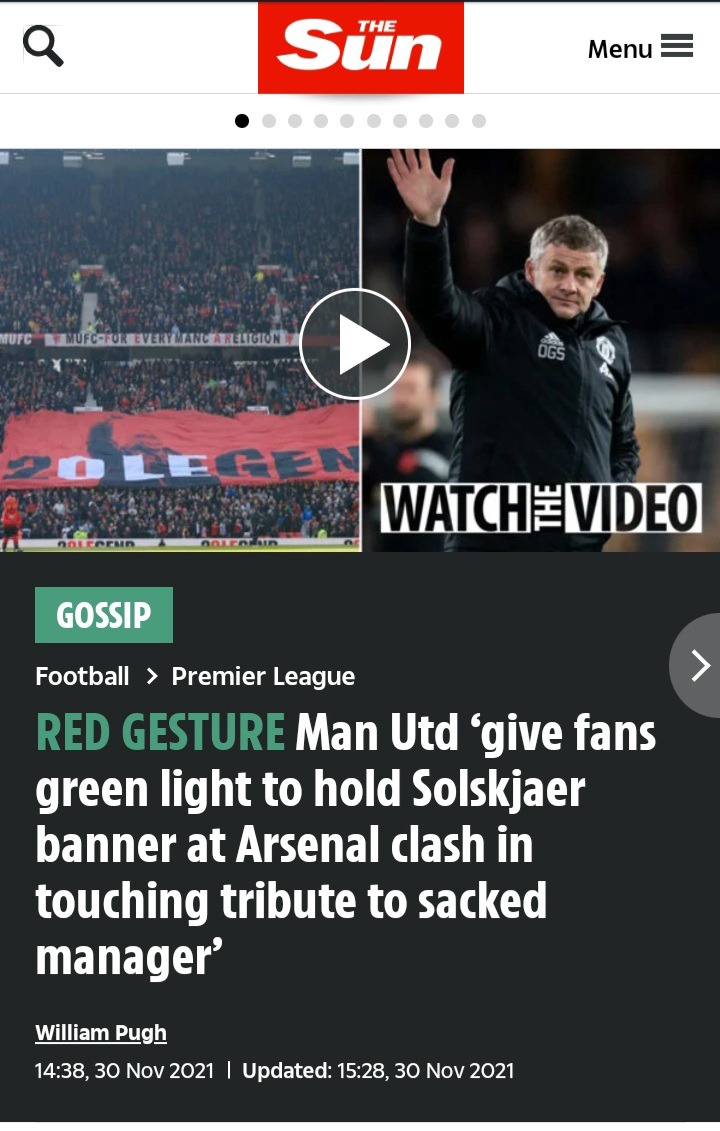 It will also be the first match since Ralf Rangnick was appointed as Manchester United temporary boss.Ole Gunnar was relieved his duties when he lost by 4:1 against the struggling Hornets.The 48 year old has been in charge at the club for 3 years where he has hepled them reach ueropa league final and led them to the second place in the premier league last season. 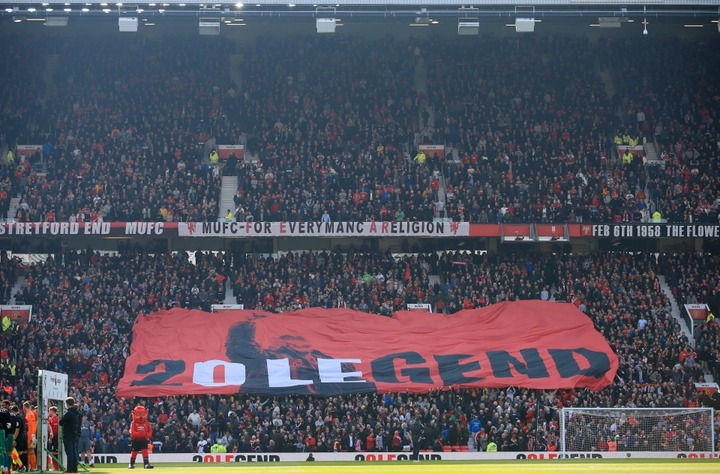 United confirmed that Michael Carrick will lead the team on Thursday against Arsenal as Rangnick visa is being finalised.Despite his recent sacking, Solskjaer is still held in the highest regard among most United fans. 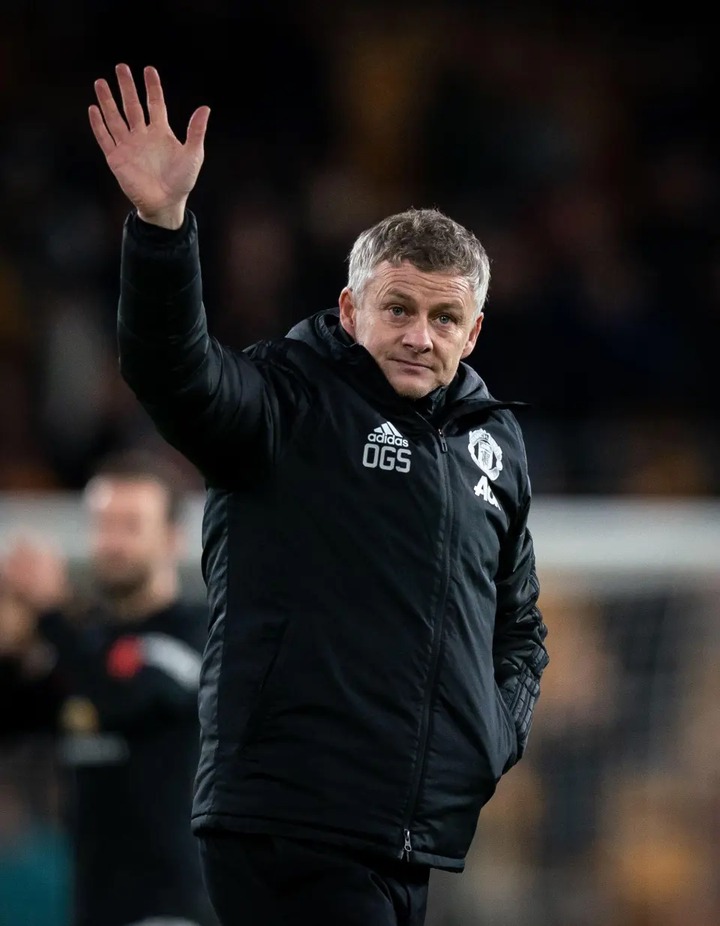 Ole played for the Red Devils between 1996 to 2007.Ole Gunnar Solskjaer hepled Manchester United win 6 premier league titles and scored an iconic champions league winner goal against Bayern Munich back in 1999 as they completed treble with Sir Alex Ferguson incharge of the club. 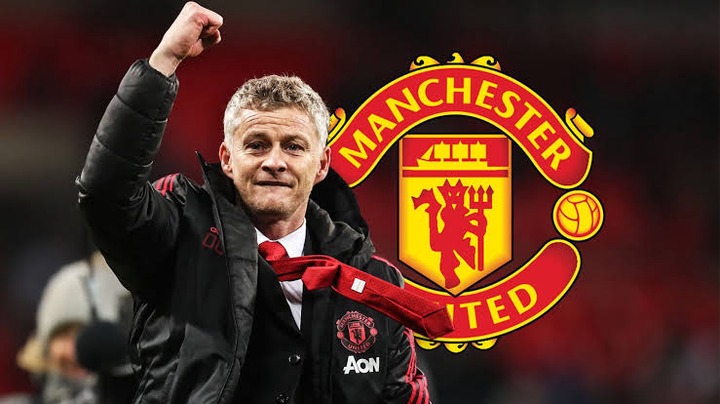