The groups stages of the UEFA Champions League were concluded yesterday. This has seen all the England teams qualify for the last sixteen accompanied with others like Bayern Munich, Paris Saint Germain PSG, Real Madrid, Inter Milan,Benfica, Salzburg, Atletico Madrid, Sporting Lisbon,Lille, Ajax and Juventus. The 16th team will either be Atalanta or Villarreal depending on the decision by UEFA.Round of 16 draw to take place on December 13,Monday of next week and as per the rules, teams from the same UCL group and country cannot be drawn together. Therefore,Chelsea can face only four teams in the last 16 which are Bayern Munich,Ajax,Lille or Real Madrid. 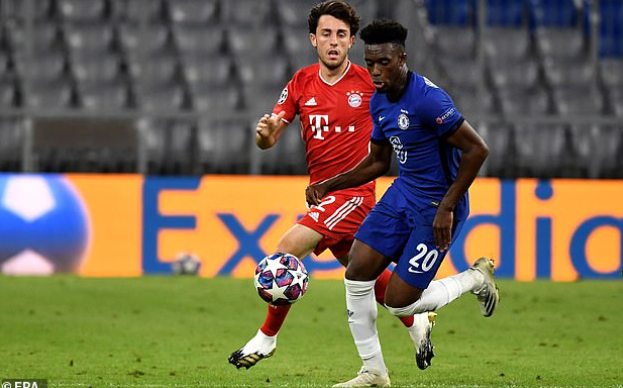 But leave the other three aside let's talk of the possible results if Chelsea are drawn with Bayern. Bayern is a dominant side having lost only two of their 14 opening matches in the Bundesliga and won all their groups matches in the UCL this season. They also quality players starting from the goalkeeper up to the front line with the likes of Robert Lewandoski who has netted 16 times in 14 bundesliga matches making the top scorer currently.On the other hand,Chelsea also have good players and with Thomas Tuchel, chances have it that they Winn against Bayern Munich if they were to meet anywhere in the UCL this season.First,Bayern goals majorly come from from the wings with the likes of Leroy Sane, Alphonso Davies, Kingsley Coman and Gnabry bringing in very good passes which are easily converted by Lewandoski. With Chelsea,this will be difficult because of the formation applied but Tuchel. The 3-4-2-1 formation uses five defenders, therefore,the left and right back will be man mark the wing forwards and minimize the scoring opportunities.The same formation will also neutralize the effects of central forward (Lewandoski) and the Muller who always plays as the attacking midfielder. 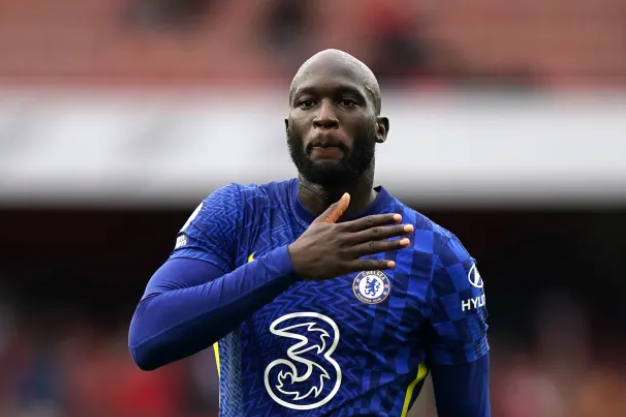 This is because there will be three centre backs, therefore,as the wing backs and wingers join the attacking,there will a god number of defenders left behind to contain the pressure.Thirdly Bayern plays an open game while Chelsea plays a more of defensive flourished with very dangerous counter attacks,set pieces and short passes. Therefore,if Bayern opens and fails to fall back in time they will concede a lot of goals. Chelsea also score from dead balls majorly corners where the likes of Thiago Silva,Chalobah and Rudiger ,who are all defenders always score goals.