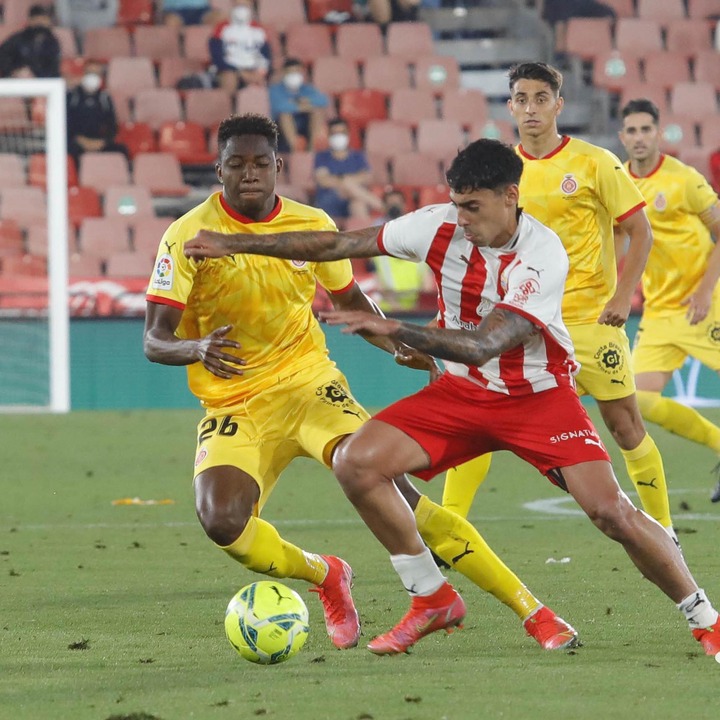 It's been a good start for Sporting Gijon in the Spain's Liga Adelante for the new campaign. They are boasting of victories coming against Burgos and Mirandes with a draw played against Tenerife accumulating deserving 7 points. 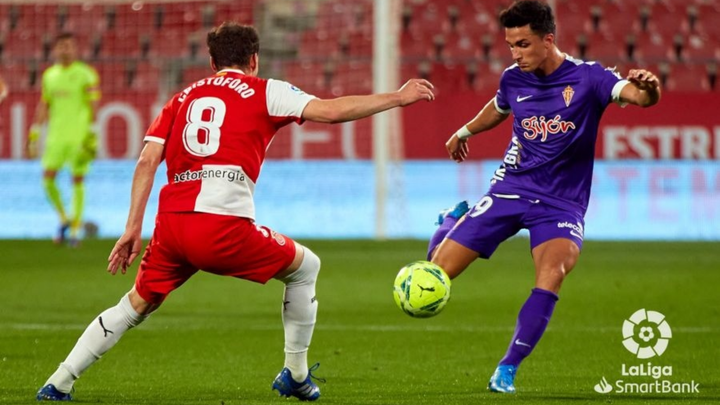 Gijon travel to face Girona for the fourth round at a time they are 3rd in the league table as their opponents appear at 12th place separated by just three points. Looking to bridge the gap, the hosts Girona will try their best to hold on Gijon especially now that they play home. The last time these two met it was a 1-0 match result in favour of the hosts.

Best prediction: A home win for Girona with a BTTS expected. 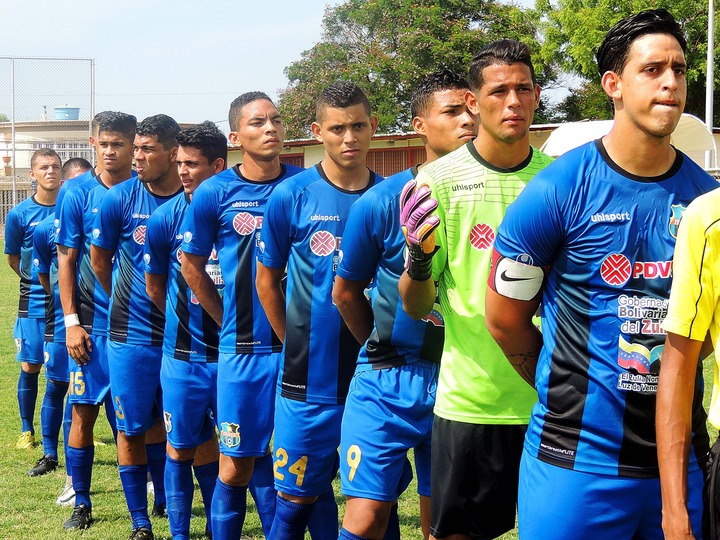 A whooping 11 points makes the whole difference between these two sides who in terms of positions they are very close at the 3rd and 5th spot. It will be a top clash in the Venezuela Primeira Division. It's exciting here as Portuguesa side are ahead but the last time this two met it's Zulia who carried the day. Zulia will be anticipating to get better of Portuguesa in their quest to chase them and in the meantime extend their winning streak to three. 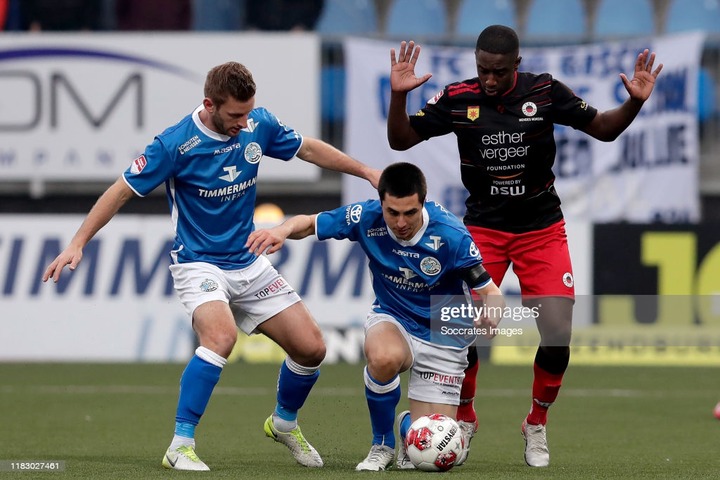 The round of 5 of the Netherlands Jupiler League will today see an in form Excelsior travel to face each other in what will be a tough contest. The visiting side Excelsior are slight ahead at the 5th spot having garnered 7 points in 4 matches. 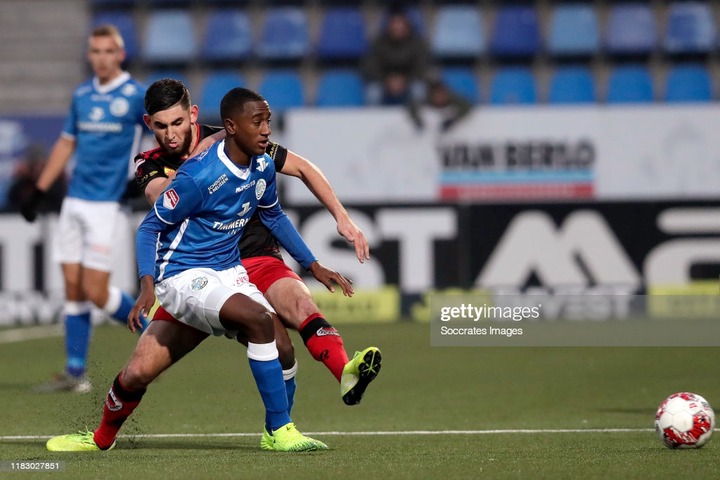 Closely, follows Den Bosch at the 7th spot, a single point adrift of their opponents today. They have the difficult task in their bid to overhaul Den Bosch side who have before outsmarted them in the last 7 head to head matches winning 4 of them against 1.

A win away from home for Excelsior is predictably the best prediction here. 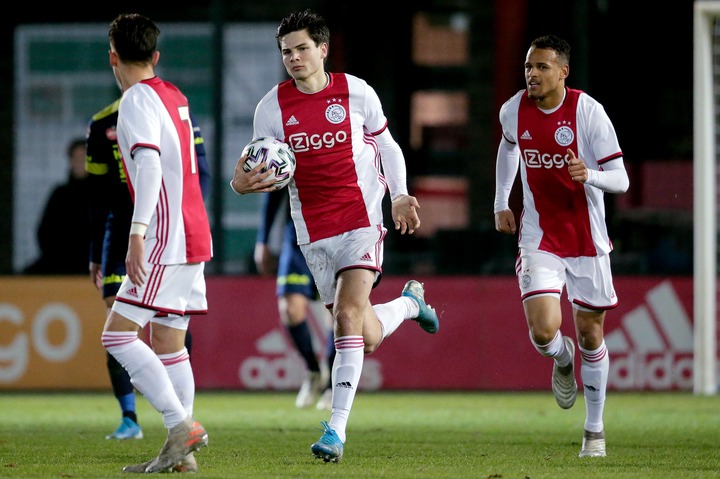 Helmond's recent narrow 1-0 triumph over Jong PSV was a huge relieve for them after previously they were under test of times suffering a huge setback in their form where they had lost 4 matches in a row. Today serves an ideal opportunity to Helmond as they seek to maintain this eminent good performance going forward. 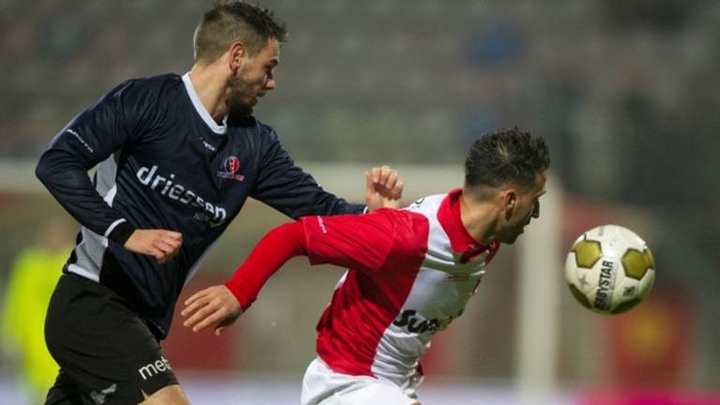 Despite the only loses to FC Eindhoven and De Graafshap that happens to be recent, the visitors have enjoyed a vast majority of good performance as it's the only loses in 9 matches across all competitions. They have won 5 in the same period. They have an uphill task to turn things around to their favour against a resilient home side.

Best prediction: Helmond to win at home with an over 2.5 goals. 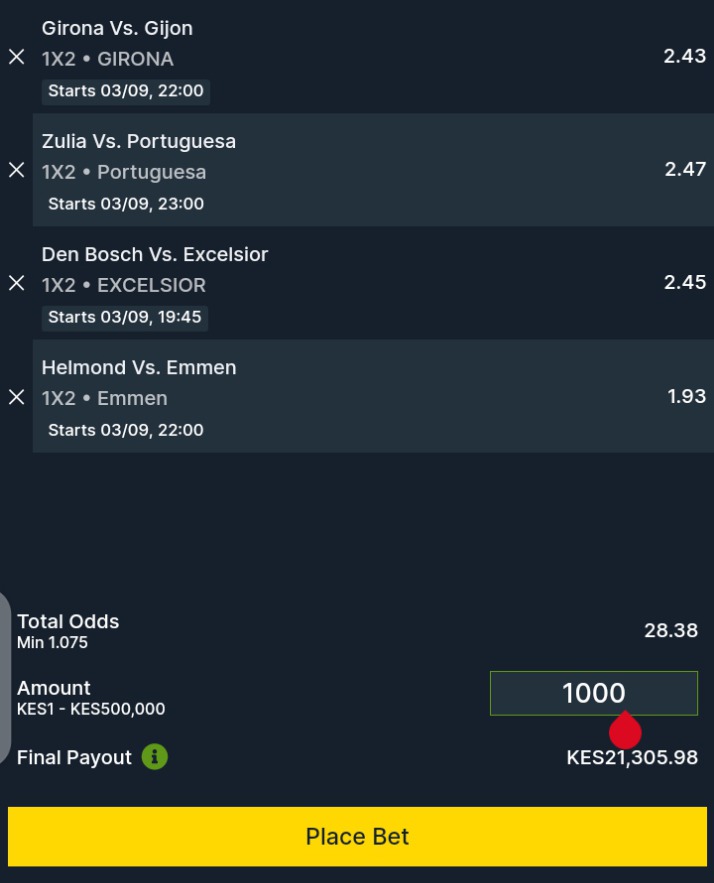