By Kenyaexpressnews (self media writer) | 2 months ago

Yesterday Manchester united were eliminated by westham United from the carabao cup. Many funs went on criticising Antony Martial on his poor performance against the hammers at Oldtrafford..Martial took the position of Cristiano Ronaldo as olegunnar rested him. While on a press conference after their elimination, the coach seemed to be defending Martial's performance yesterday, "I don't think it is right to go into individual performance s, Anto 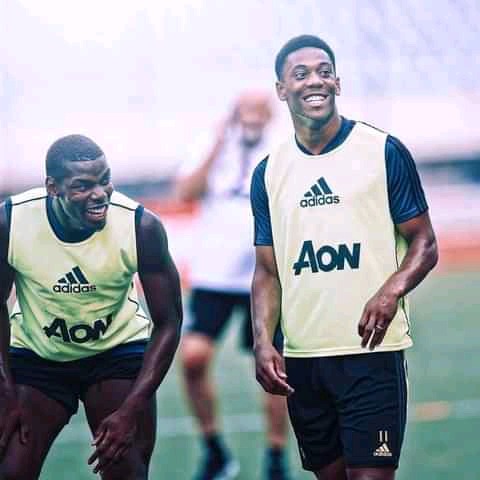 was the same as the rest of the team. We played some nice football but lacked the cutting edge and he knows what we want from him" olegunnar said during a press conference.

About cavani's injury update, there were reports that the Uruguayan player could feature in the efl cup loss yerstaday night , but the player didn't appear anywhere near the team with solskjaer stating that the former psg man was working on his fitness.

"Cavani has not trained enough to be part of this, He is working hard and he knows his body better than anyone. He will put his hands up when he's fit to play" Solskjaer said befor the efl kickoff match. 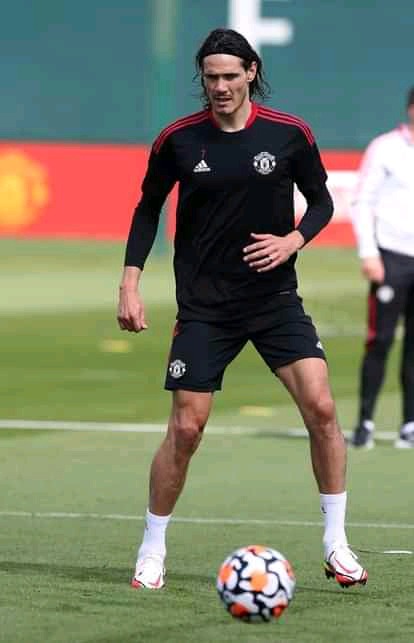