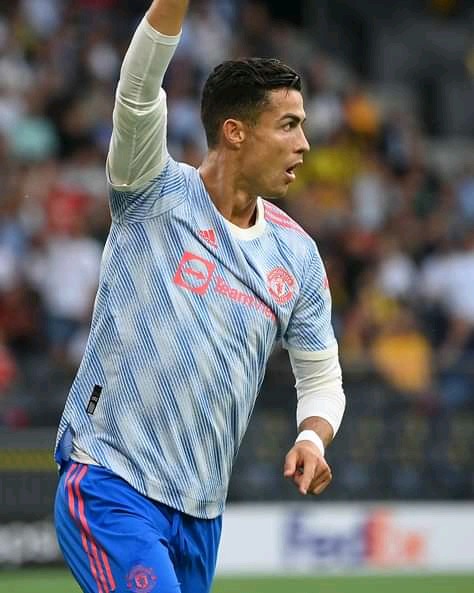 Cristiano Ronaldo in a past match for Manchester United ( Photo Courtesy)

Another day. Another defeat. Just in a space of three days, English Premier League giants Manchester United have lost two matches in succession.

First, it was a League Cup match against West Ham United with a 1-0 win for the Hammers enough to bundle them out of the competition.

On Saturday, Aston Villa summed up Manchester United's week by inflicting them another defeat in the dying minutes of the game. 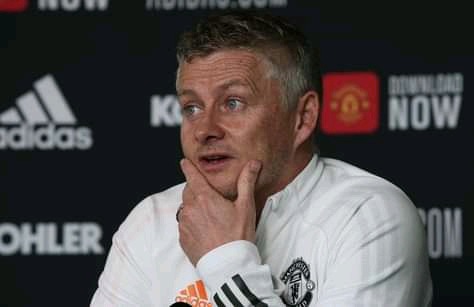 At this point in time, Manchester United manager Ole Gunnar Solksjaer is already feeling the heat. After a busy summer transfer window that saw Cristiano Ronaldo make a return to the "theatre of dreams", questions will always be asked if the Norwegian is the right man to deliver trophies to the Old Trafford side.

After a summer of heavy spending, Ole Gunnar Solksjaer has to deliver now. If anything,the club has given him all the support that perhaps, his predecessors were not privileged to get. What excuse will he have this time round? A team that has Ronaldo and Raphael Varane should win trophies.

Unless things improve at Old Trafford, Ole Gunnar may be facing an axe. But should the club owners finally decide to release the trigger, who is in line to succeed the Norwegian in the Manchester United hot seat? 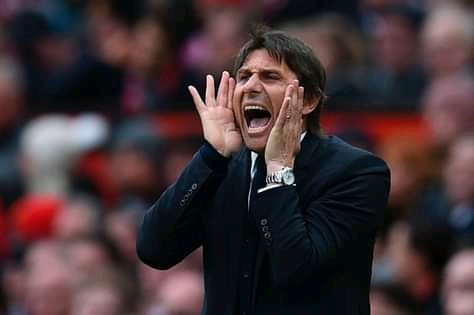 With former Chelsea manager Antonio Conte since leaving his role at Inter Milan, is the Italian the best man for the Manchester United job?

Considered as one of the best managers in the game, Conte is a proven winner who can make an immediate impact at Manchester United.

Known for his tactical ability, the former Juventus manager has delivered in all the clubs he has handled.

At Chelsea, he won the EPL title and the FA Cup. In Juventus and Inter Milan, he won almost every trophy. At Manchester United, there is no doubt that he will deliver a piece of silverware.

With pressure mounting on Ole Gunnar, Conte could be in line for the Old Trafford job. If this happens, a period of success will be ushered in.