Chelsea Dominates The Premier League Team Of The Week As Mason Mount Is Included.

By HesbornOnlineVlogs (self meida writer) | 10 days The Premier League round of 33 started on Friday where Arsenal lost to Everton at Emirates. Liverpool were held by Newcastle while Chelsea won against West Ham. Manchester United also got a 0-0 draw against Leeds United. 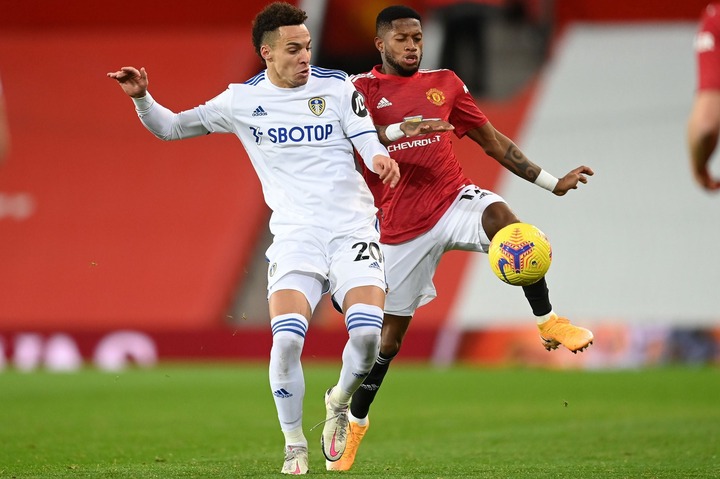 Alan Shearer's Premier League Team Of The Week was released with Chelsea contributing mostly to the team.

He had 8 saves against Liverpool. He also had 6 long balls which were most of the match. 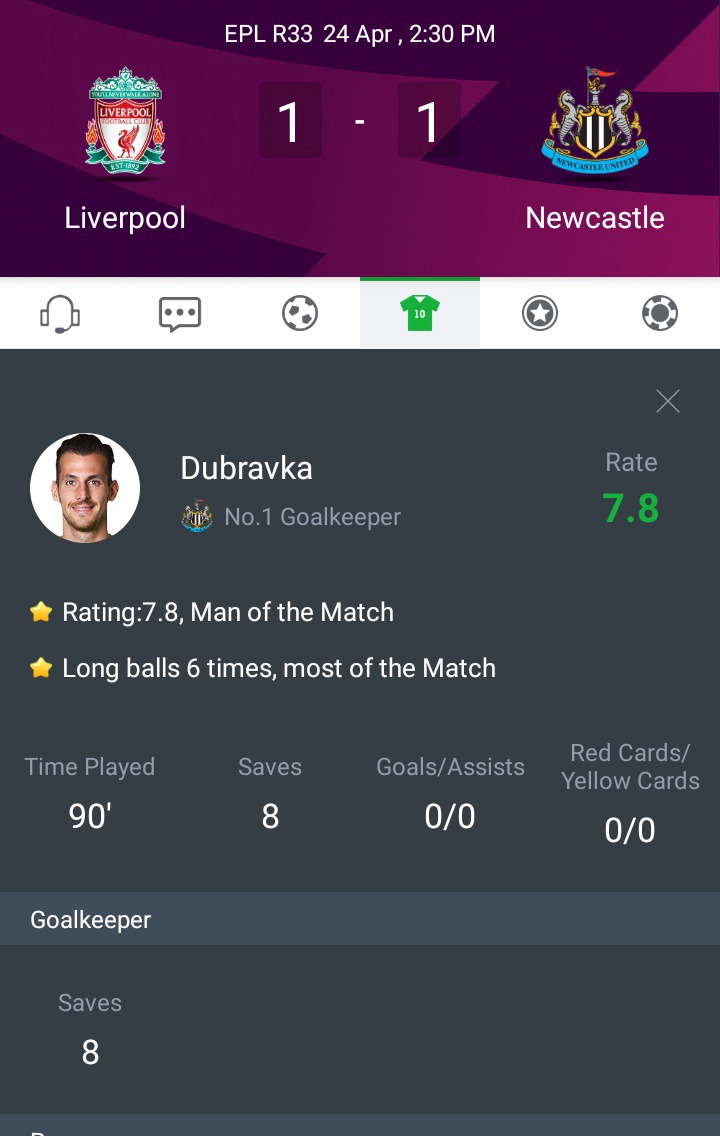 He had 1 assist in Saturday against Burnley. He also had 4 attempted tackles. 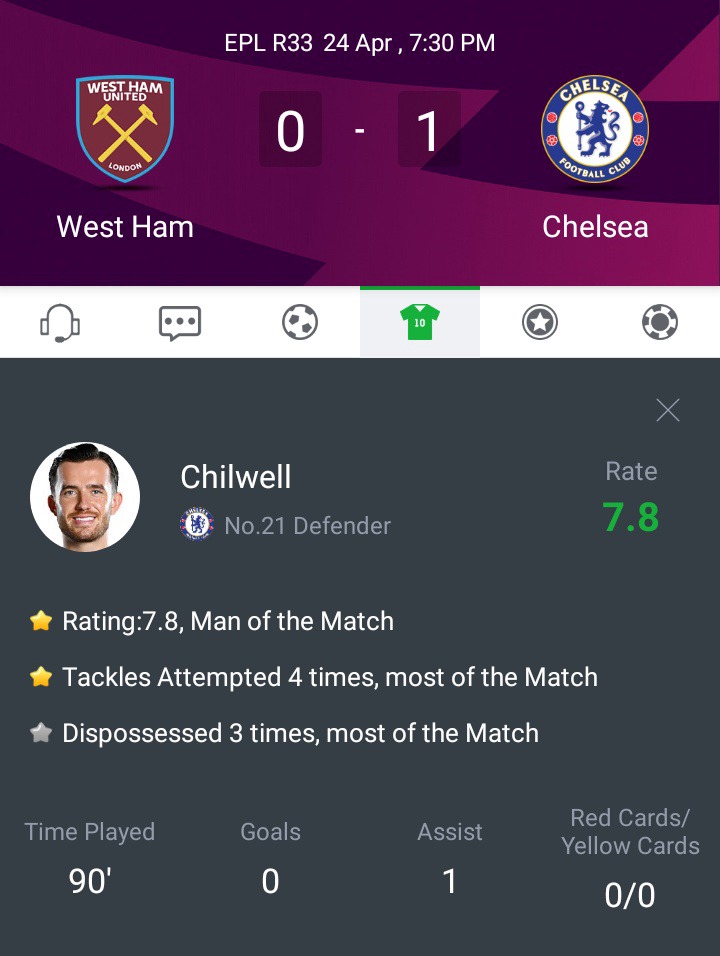 He was impressive against Arsenal on Friday. He had 3 long balls and 32 accurate passes with a 84% passing accuracy. 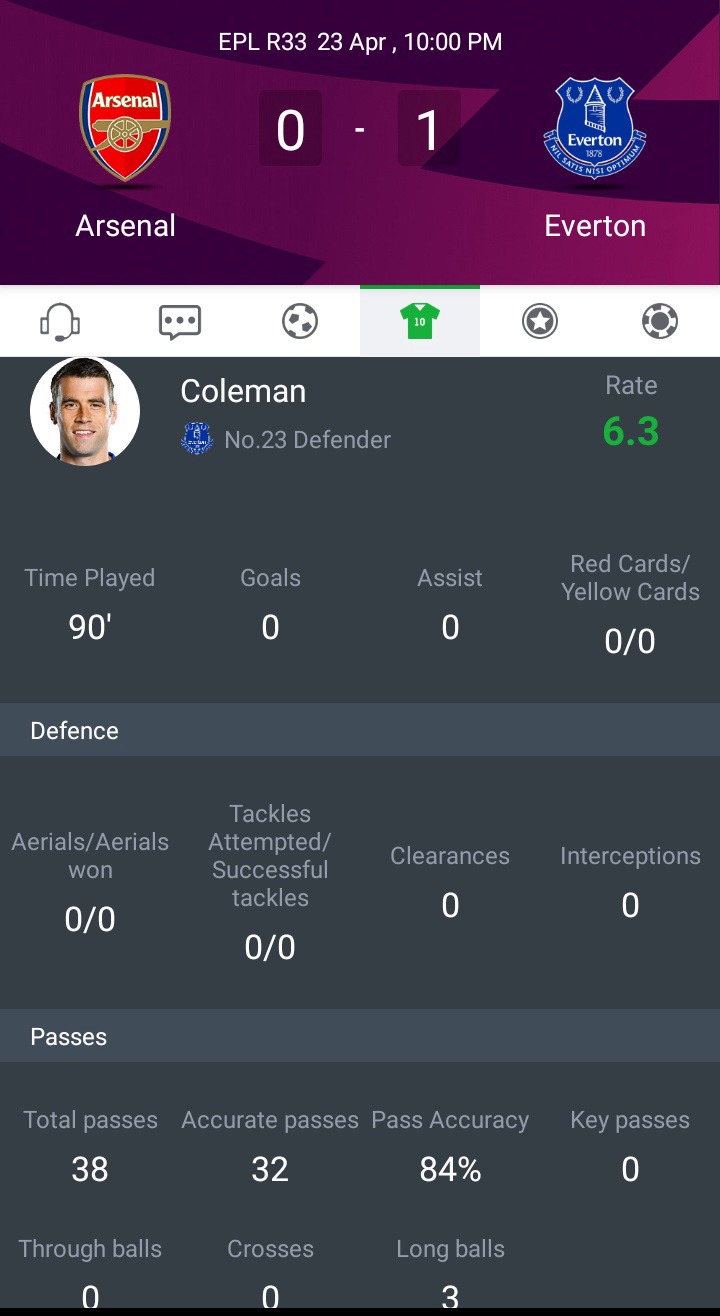 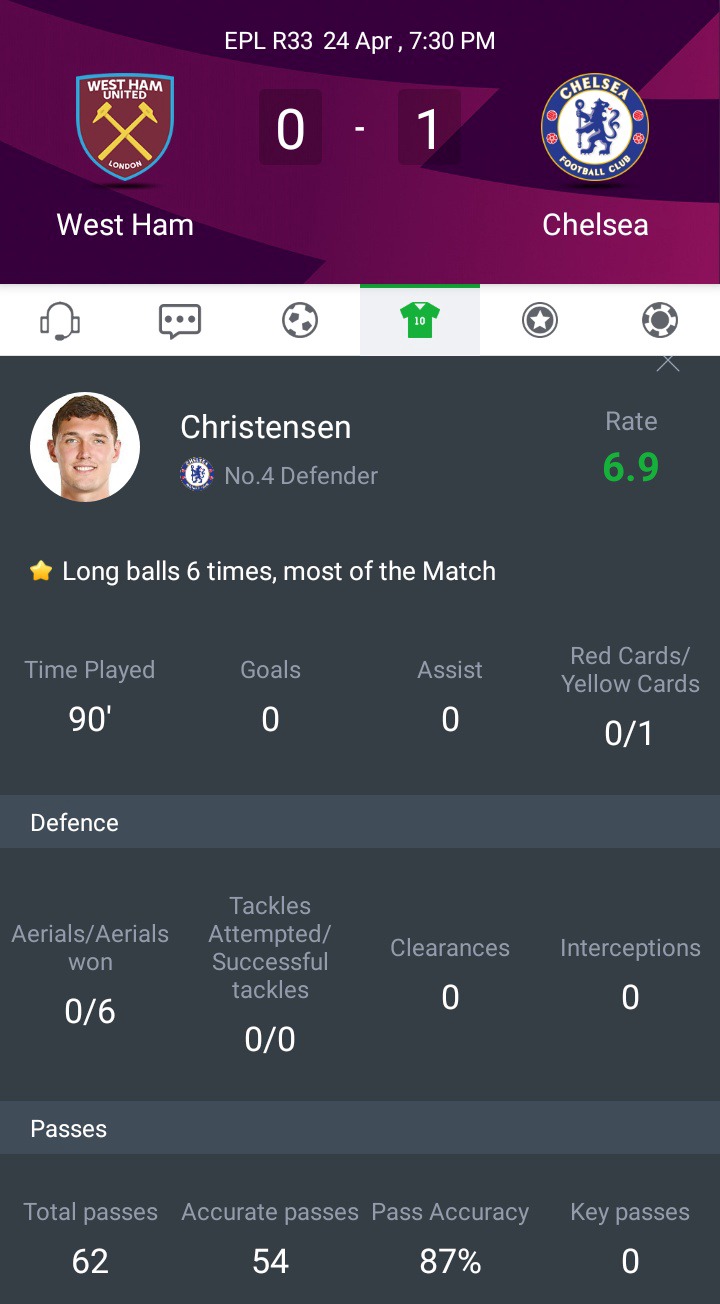 The Netherlands and Leeds United defender was solid against Manchester United with 3 interceptions, 4 tackles attempted and 29 accurate passes with 80% passing accuracy. 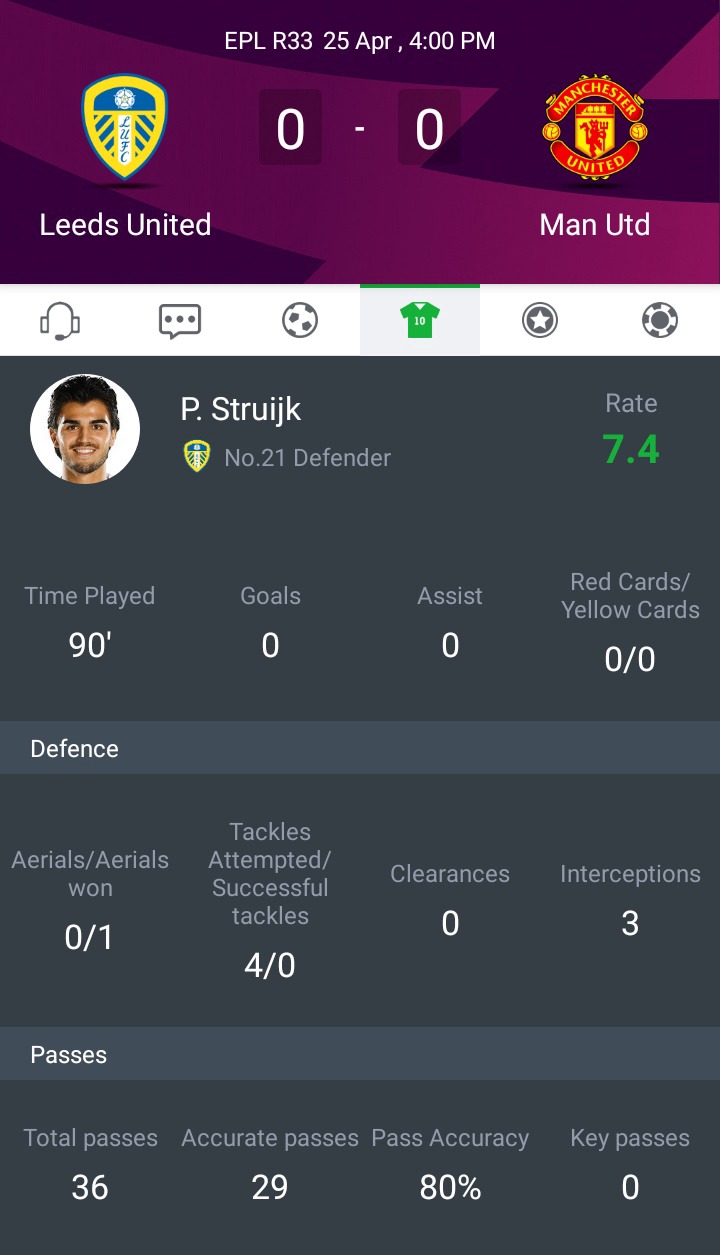 The English midfielder had a wonderful performance against Manchester United with 6 long balls, 8 tackles attempted and 39 accurate passes. 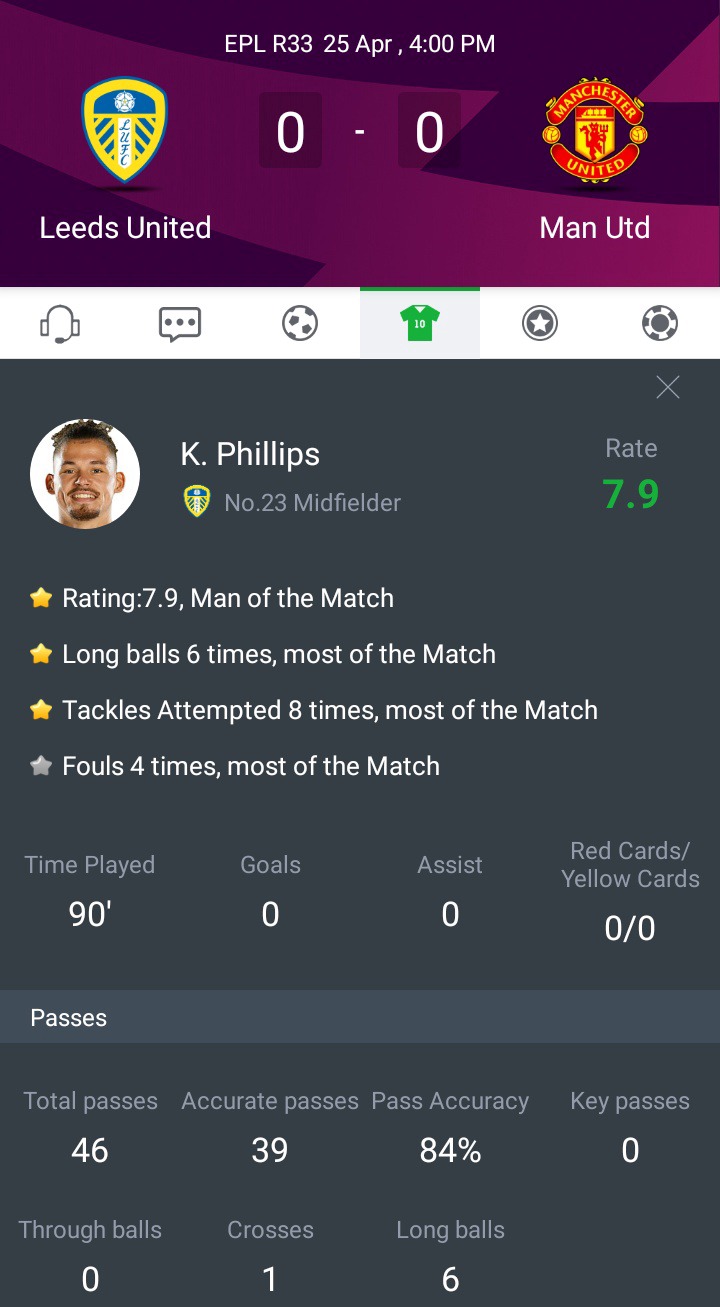 The English youngster was impressive against West Ham where he had 6 shots, 3 shots on target,3 dribbles won and 4 tackles attempted. 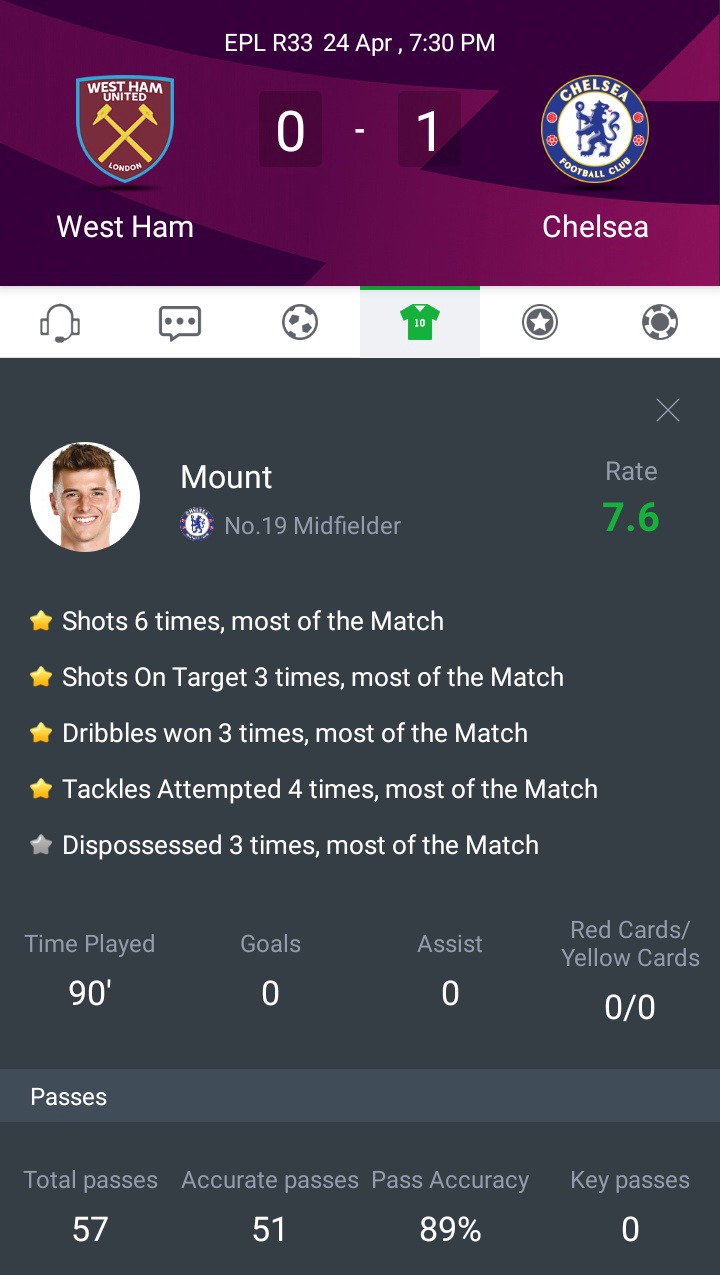 Dwight McNeil had 2 assists for Burnley against Wolves on Sunday. He also had 33 accurate passes. 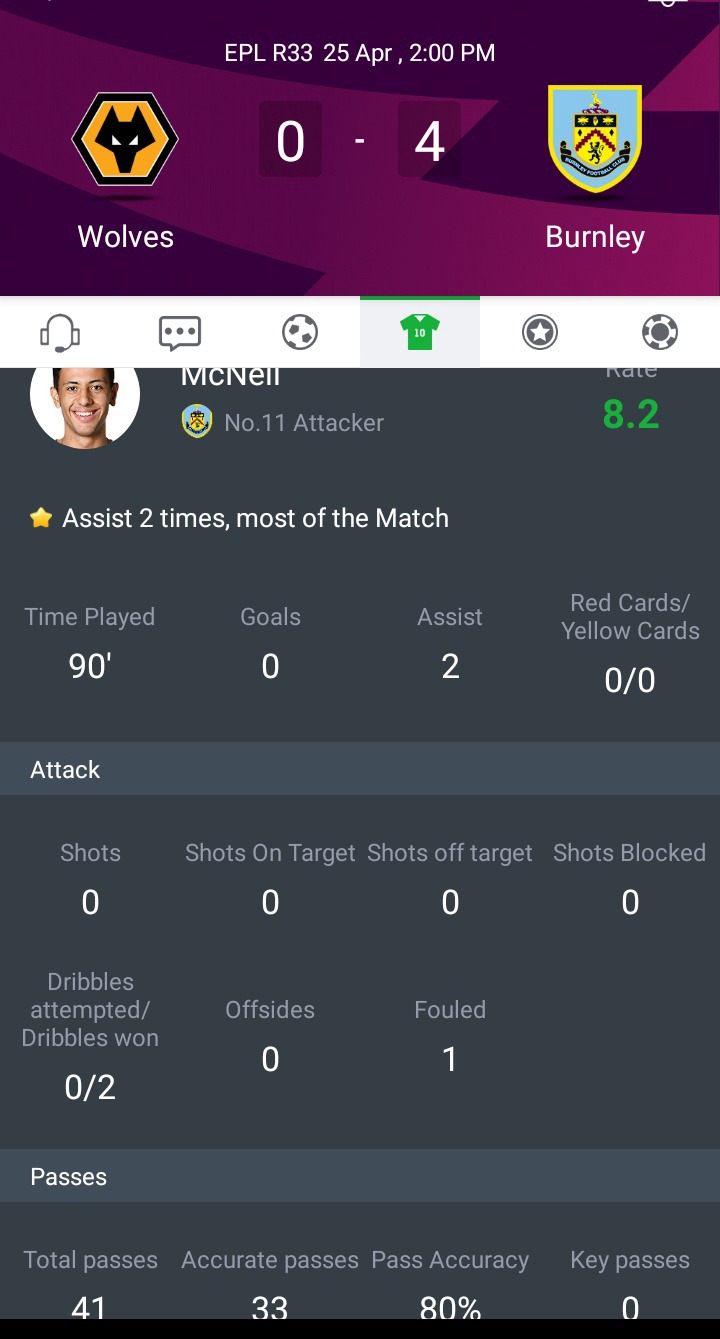 Allan Saint-Maximin had 8 dribbles won and was fouled 3 times in the match. 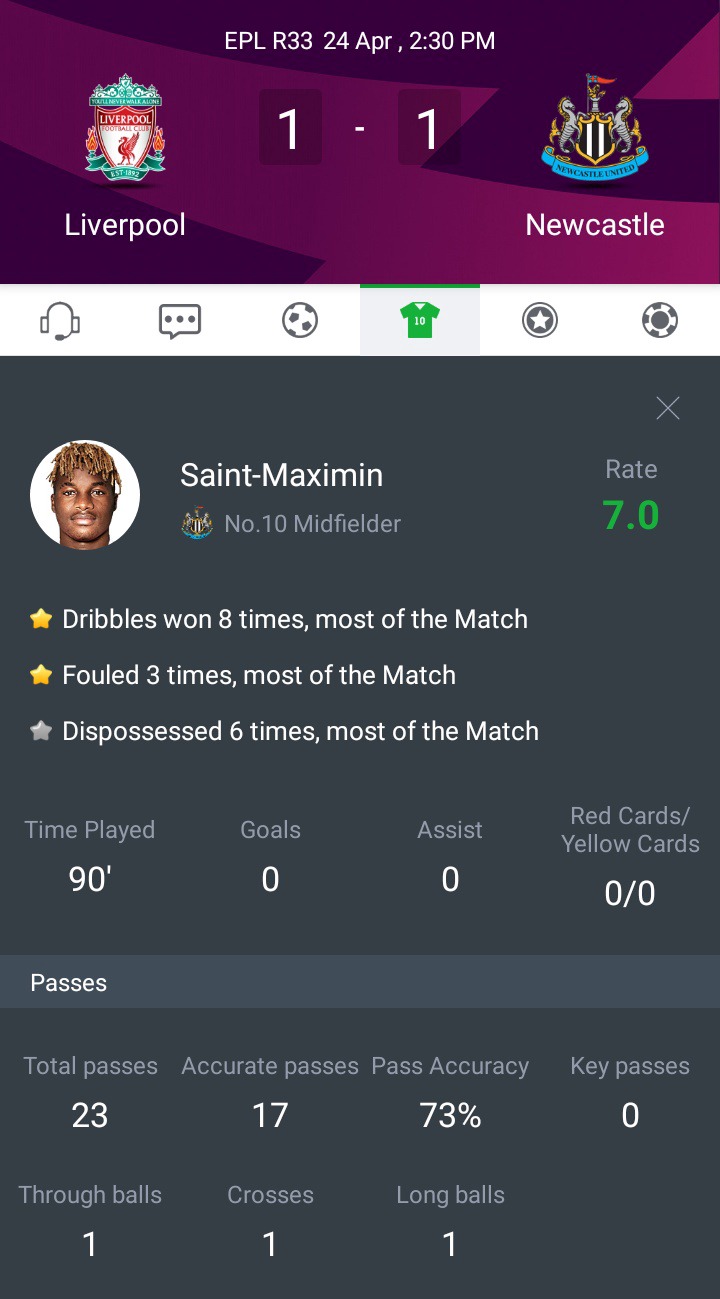 He single handedly destroyed Wolves. He had 3 goals, 6 shots with 5 on target and 1 assist. 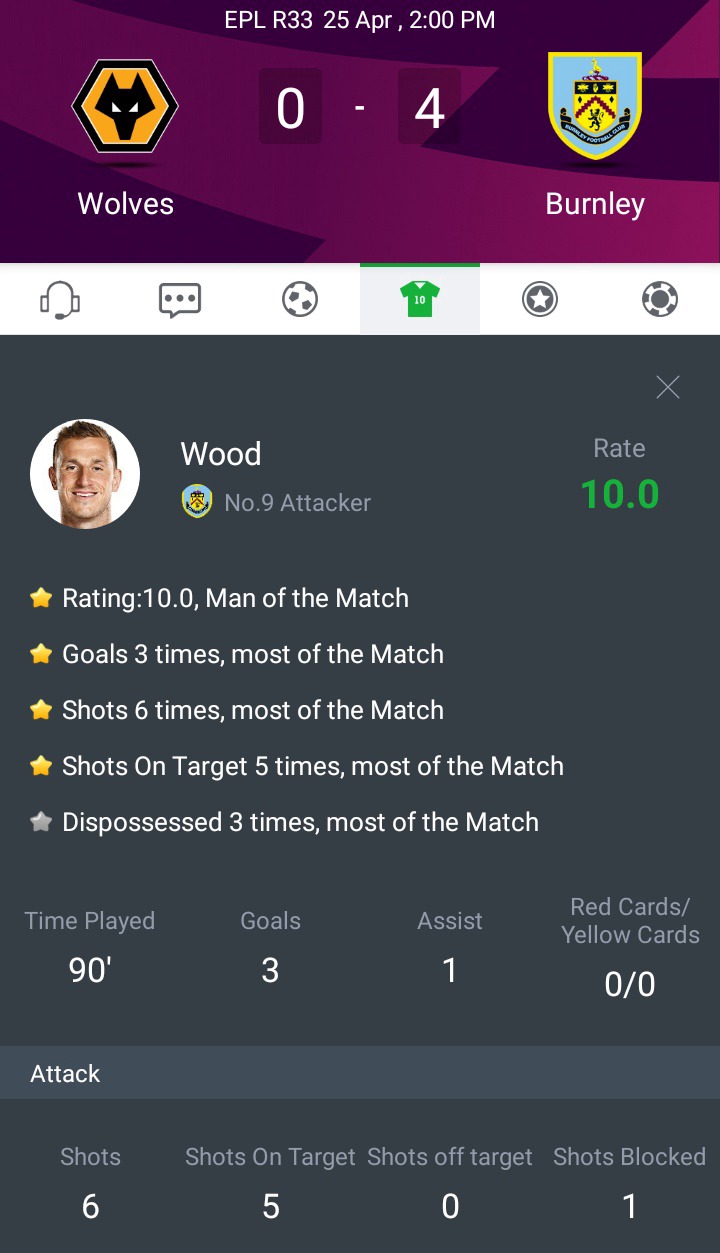 Scored Leicester City's second goal on Monday against Crystal Palace. He also had an assist. 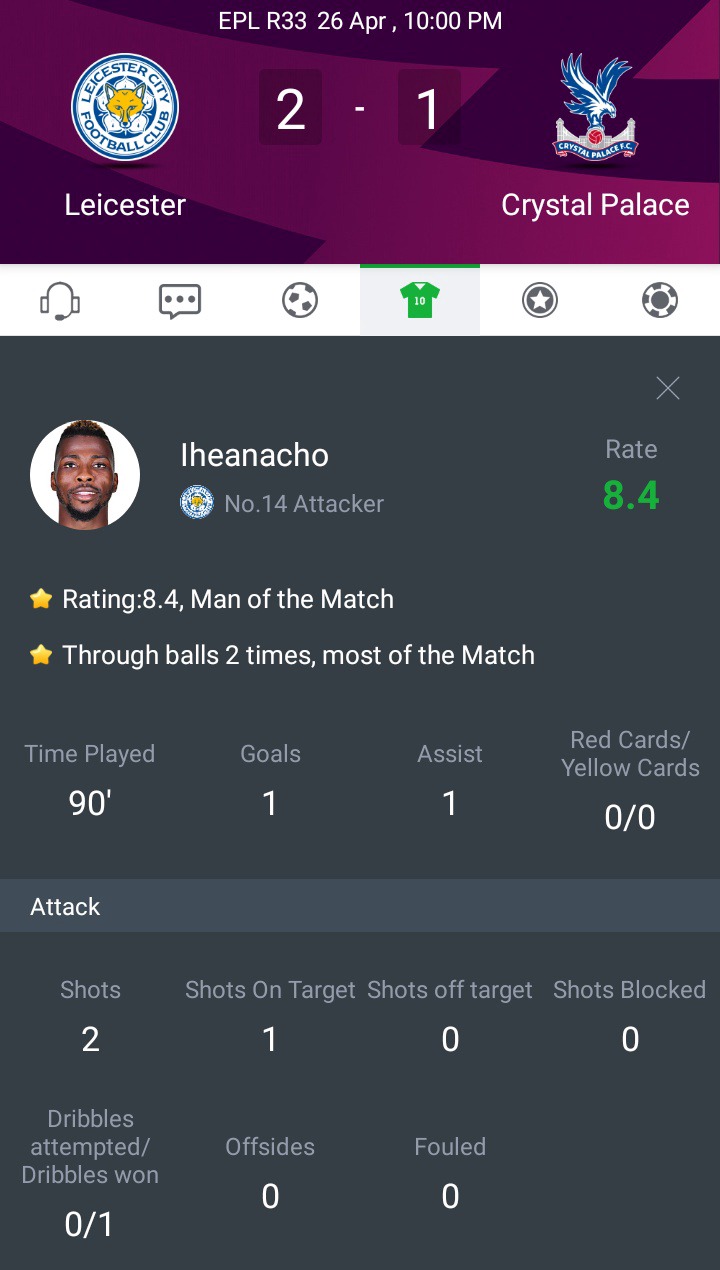 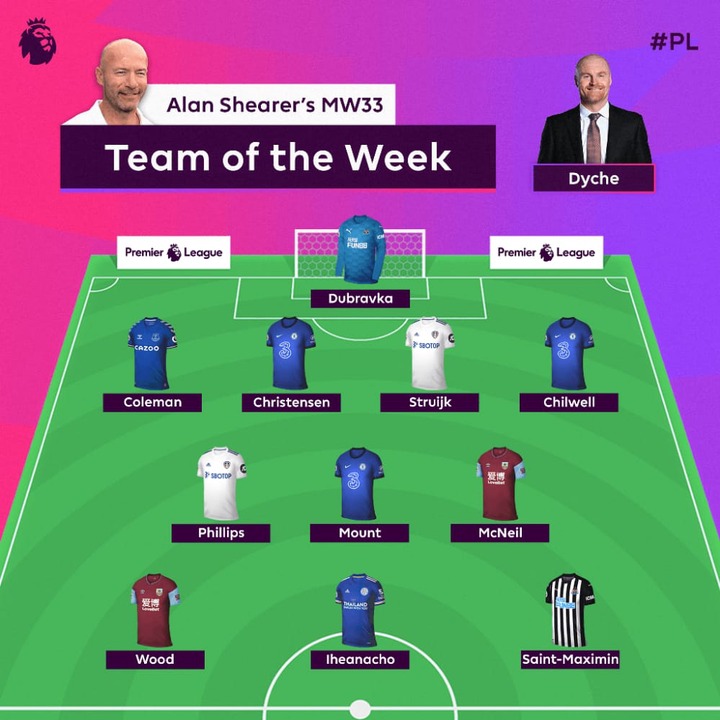