Why This Team Are The Favourites To Win This Crucial Match. 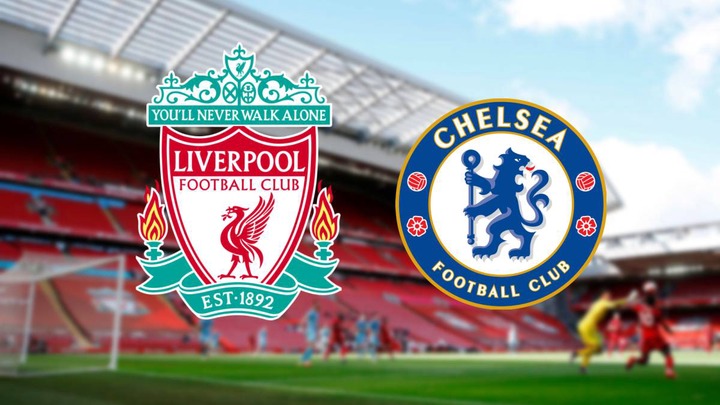 Chelsea football club has now become the most famous club in europe based on the achievement the club has done of late. Chelsea have been the recent winners of both uefa champions league and uefa supercup. The two trophies are being considered as the biggest trophies in europe and the winner deserves all the respect in terms of football game. However chelsea have also been able to successfully fill the gap in their attacking by securing lukaku signing as the most expensive player. 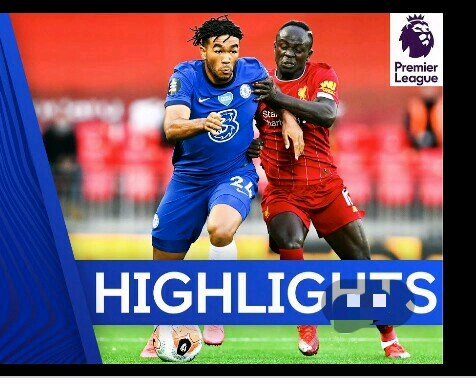 Lukaku has already proved to his opponents that he deserves that value after mercilessly punishing arsenal on sunday. Lukaku opened the lead for the visitors after a classical assist from reece James who scored the second goal to assure chelsea good position in the league after two games. Nevertheless liverpool are the main challengers of chelsea since they also have the same points and goals. 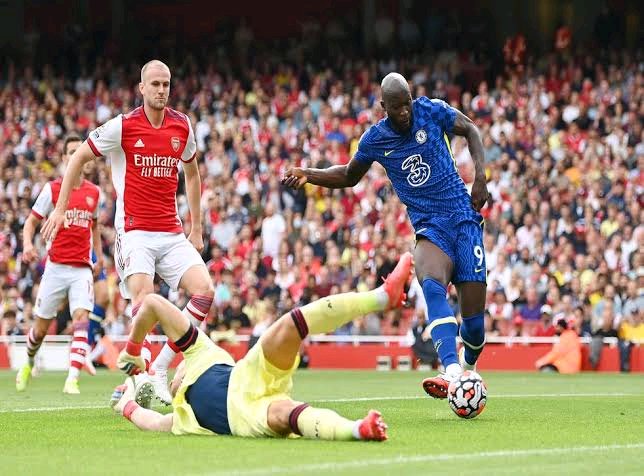 Chelse however are casted vote to highly to be the favourites winners of this game based on some clear indications. Chelsea last game as challenging since it consisted a derby with one of famous team which is Arsenal. Liverpool had simpler task to deal a kind of weak opponents. Chelsea have the best mildfielders than liverpool according to me and this could be the determinant of the results. Based on manager tacticality blues headcoach tuchel is now considered as genius and it is hard for him to lose. The blues have of late faced big teams and defeated them Soo liverpool will be repeat of the same. 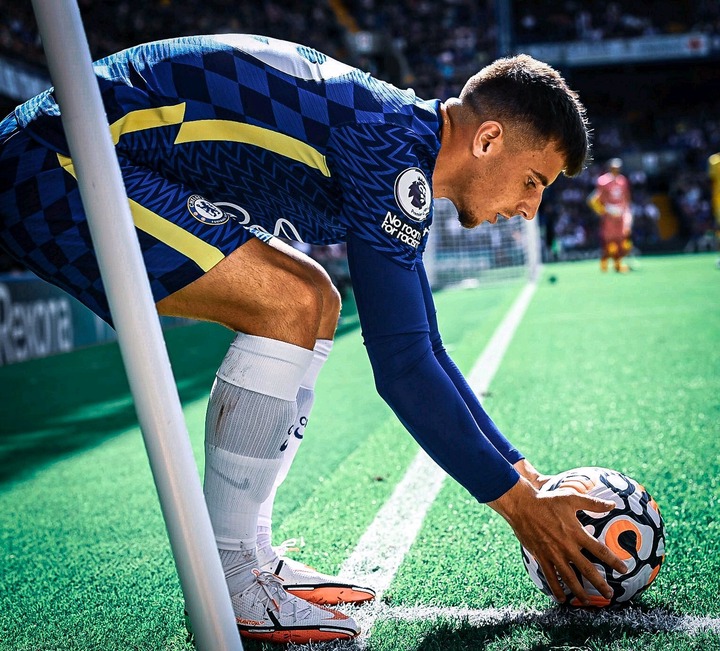 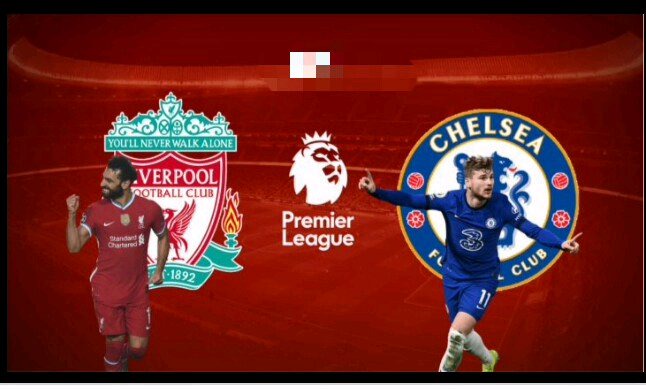