Manchester United interim boss Michael Carrick has named the most improved midfielder in terms of performance on the pitch in the Premier League this season. 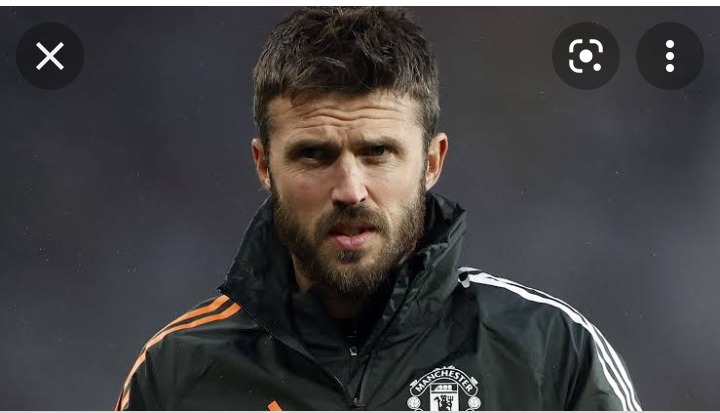 According to Carrick, Manchester United star and Brazilian international Fred has shown progress since his arrival to the club. The former Manchester United midfielder says Fred has seen himself as a first choice in the best Brazilian team something which boosts his morale at the club level. He says the Brazilian has ambitions to be one of the best midfielders in Europe and help United in their season. 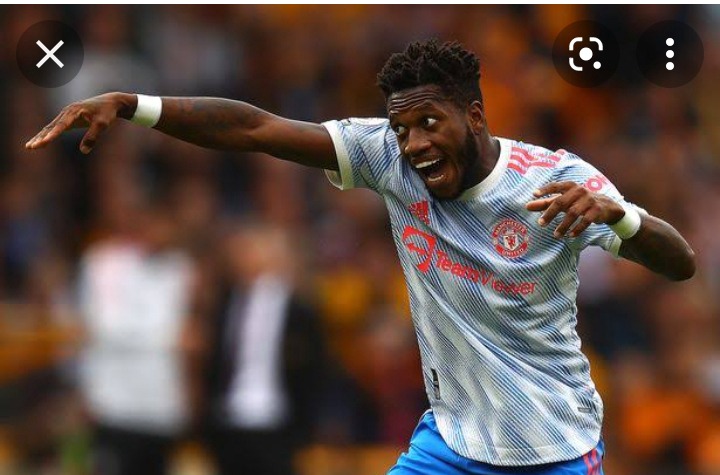 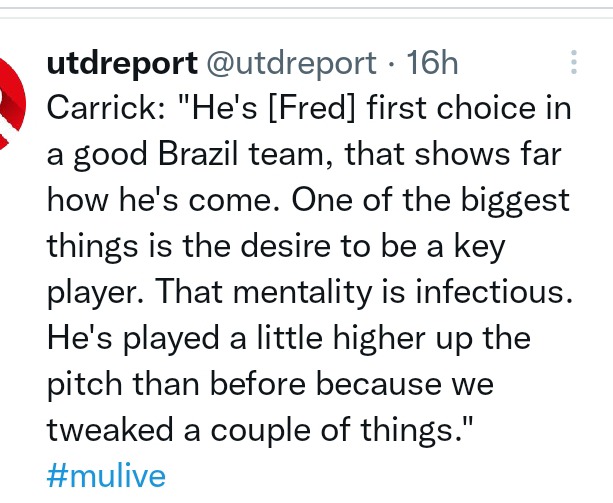 This comes at a time when Fred has been in a bad position with the club fans who feel he is not the right man to start every game. However, former Manchester United manager Ole Gunnar Solskjaer preferred the Brazilian to the Dutch star Donny van der Beek.

Michael Carrick on his side believes Fred is a player who could help Manchester United win against Arsenal tonight as the two sides will be playing each other in the Premier League clash.

Ours is to wait and see how things will be at Old Trafford as Carrick will be looking to get three points from stubborn Arsenal.

"I Will Not Join Raila," Musalia Mudavadi Says