Vicenza will be hoping for a repeat of their last result, following a 0-1 Serie B success over Crotone.

In that match, Vicenza had 35% possession and 17 attempts at goal with 6 on target. The only player on the scoresheet for Vicenza was Stefano Giacomelli (66'). Crotone had 12 shots on goal with 2 of them on target.

It has not been often in recent games where Vicenza have managed to hold out for a full 90 minutes. The facts show that Vicenza have been scored against in 5 of their previous 6 clashes, leaking 12 goals along the way. That pattern isn’t assured to be continued here, though.

Coming into this clash, Vicenza have not won at home in their last 6 league matches. That's never good.

Benevento will go into the meeting following on from a 4-0 Serie B win in the defeat of Reggina in their most recent fixture.

A tendency of at least one team not scoring a goal in games featuring Benevento has become apparent of late. Examining their last six outings reveals that it has occurred 5 times. During these clashes, their opponents have managed a goal aggregate of 6 while Benevento have scored 10. 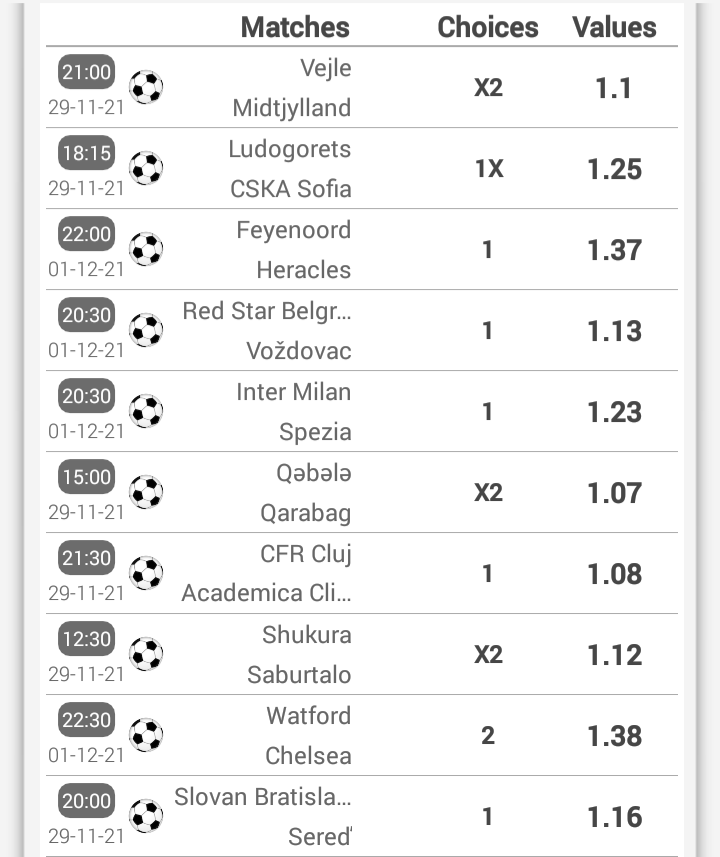 Pordenone will play in this game following on from a 2-2 Serie B tied result vs Frosinone.

It’s not been often in recent times where Pordenone have managed to hold out for a full 90 minutes. The reality is that Pordenone have been scored against in 6 of their previous 6 games, letting in 8 goals on the way. Despite that, we will just have to wait and see whether that pattern shall be maintained in this match.

Going into this one, Pordenone are without a home win in the past 7 league games. Their supporters are understandably frustrated.

Alessandria will come into the clash following a 1-0 Serie B win as they beat Cremonese in their previous game.

Over the course of 5 of the previous six games featuring Alessandria, a comparatively low number of goals have been hit between them and opposing teams. The overall average number of goals per game in that spell comes out as just 2, with the number of goals averaged by L'Orso equalling 1.

Reggina will be hoping to return to winning ways here following the 4-0 Serie B defeat last time out to Benevento.

In that match, Reggina managed 51% possession and 7 attempts on goal with 3 on target. For their opponents, Benevento had 27 shots on goal with 7 of them on target. Mattia Viviani (11'), Gianluca Lapadula (24'), Artur Ioniţă (57') and Andrés Tello (69') scored for Benevento.

Alfredo Aglietti's Reggina have hit the back of the net a sum total of 6 times in their preceding six outings. The corresponding number of goals that have been scored against them in those same fixtures stands at 8.

In their last game, Ascoli drew 1-1 in the Serie B match with Monza.

In that match, Ascoli had 40% possession and 13 attempts at goal with 6 on target. The scorer for Ascoli was Abdelhamid Sabiri (7'). Monza got 13 shots at goal with 3 on target. Mattia Valoti (32') scored for Monza.

The stats don’t lie, and Ascoli have been scored against in 5 of their last 6 matches, with opponents netting 6 goals in total. In defence, Ascoli certainly have room for improvement.

"My House help Died 5 Days After Giving Birth To Twins, I Vowed To Take Care Of Them as My Own," Sarah Narrates